Actor and producer Mano Bala took to Twitter to make the announcement. He tweeted a poster of the film that had the release date as October 7.

Sathuranka Vettai 2 sequel to the immensely enjoyable superhit Tamil film, Sathuranka Vettai, will finally be released on October 7 this year, its makers announced on Sunday.

Actor and producer Mano Bala took to Twitter to make the announcement. He tweeted a poster of the film that had the release date as October 7.

Nirmal Kumar is well-known for having directed the superhit film Salim with Vijay Antony in the lead. 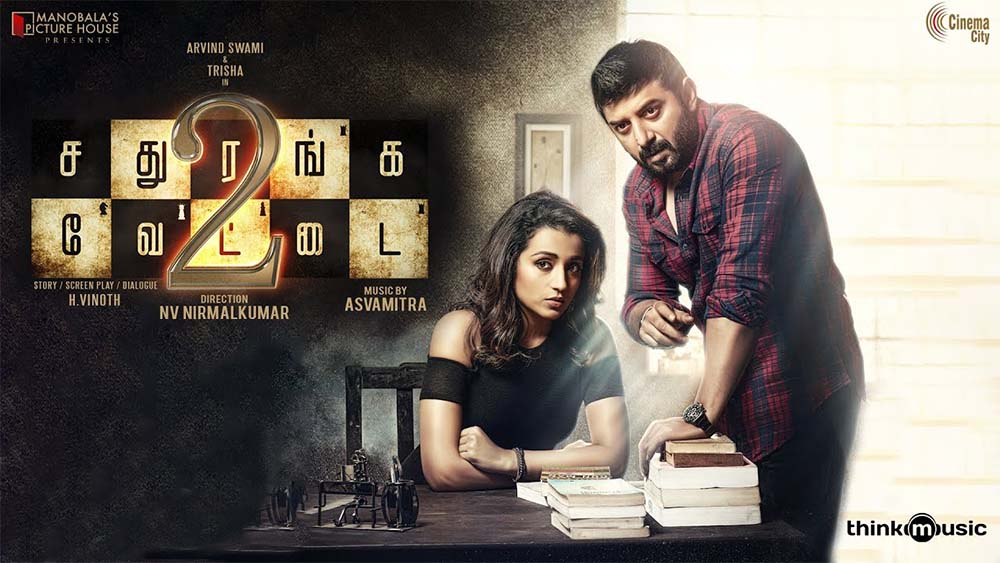 Written by H Vinoth, who was in the news for having directed Ajith Kumar’s Valimai, the film was originally to be produced by Manobala Picture House and Cinema City. Due to financial issues, its release was getting delayed. Late last year, its rights were acquired by producer Mouttou Sambandam of Onsky Technology.

At the time of acquiring the rights of Sathuranka Vettai 2, Sambandam, who had just turned a producer in the Tamil film industry by choosing to make “2030”, a first-of-its-kind flash forward-genre film, had claimed Sathuranka Vettai 2 would be released in January this year. That did not happen.

Now, it’s been confirmed that the film will hit the screens on October 7.