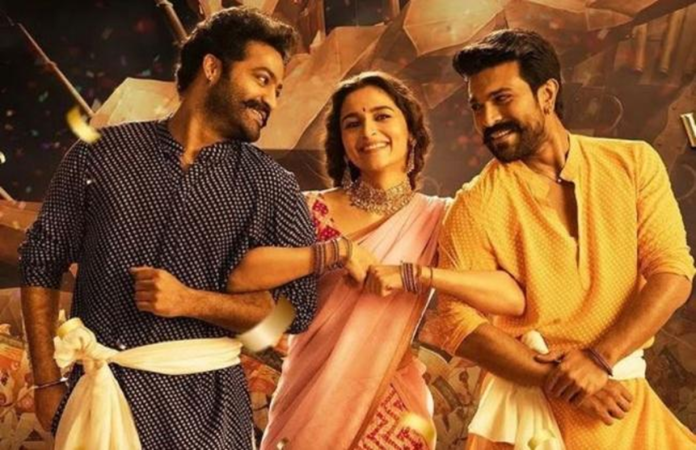 Director SS Rajamouli is currently the man of the hour come this March 25th! There’s a huge pressure piling on Rajamouli for his forthcoming flick RRR. The film was into making for more than four years. It was supposed to release two years ago but got delayed to hit the big screens due to Covid 19. After much delay, Rajamouli and the RRR team are gearing up for its much-awaited theatrical release on March 25.

In a recently held media interaction, Rajamouli stated that earlier he had no plans of making the film in 3D. But during the third wave lockdown, he was approached by people to release the film in a 3D format.

To a question asked about scenes, he said, “I promised them that I would add 300 scenes but they asked me to add 600 scenes, and I gave it my best, and the scenes using 3D technology were created. People can experience the visual effects of these scenes on 3 D screens in theatres. Apparently, no one has seen the RRR first copy including the lead actors of the film.”

Expectations are riding high on the project. It remains to be seen how the film is going to fare at the box office. The film has an ensemble cast including Jr NTR, Ram Charan, Alia Bhatt, Ajay Devgn, Shriya Saran among others who will appear in prominent roles. The film is financed by DVV Danayya under D.V.V Entertainments.