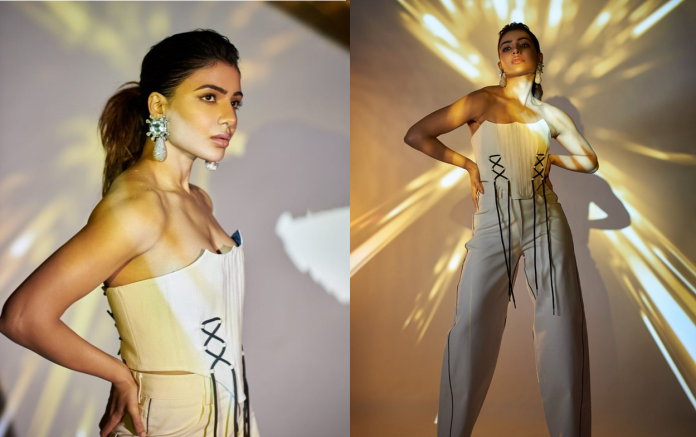 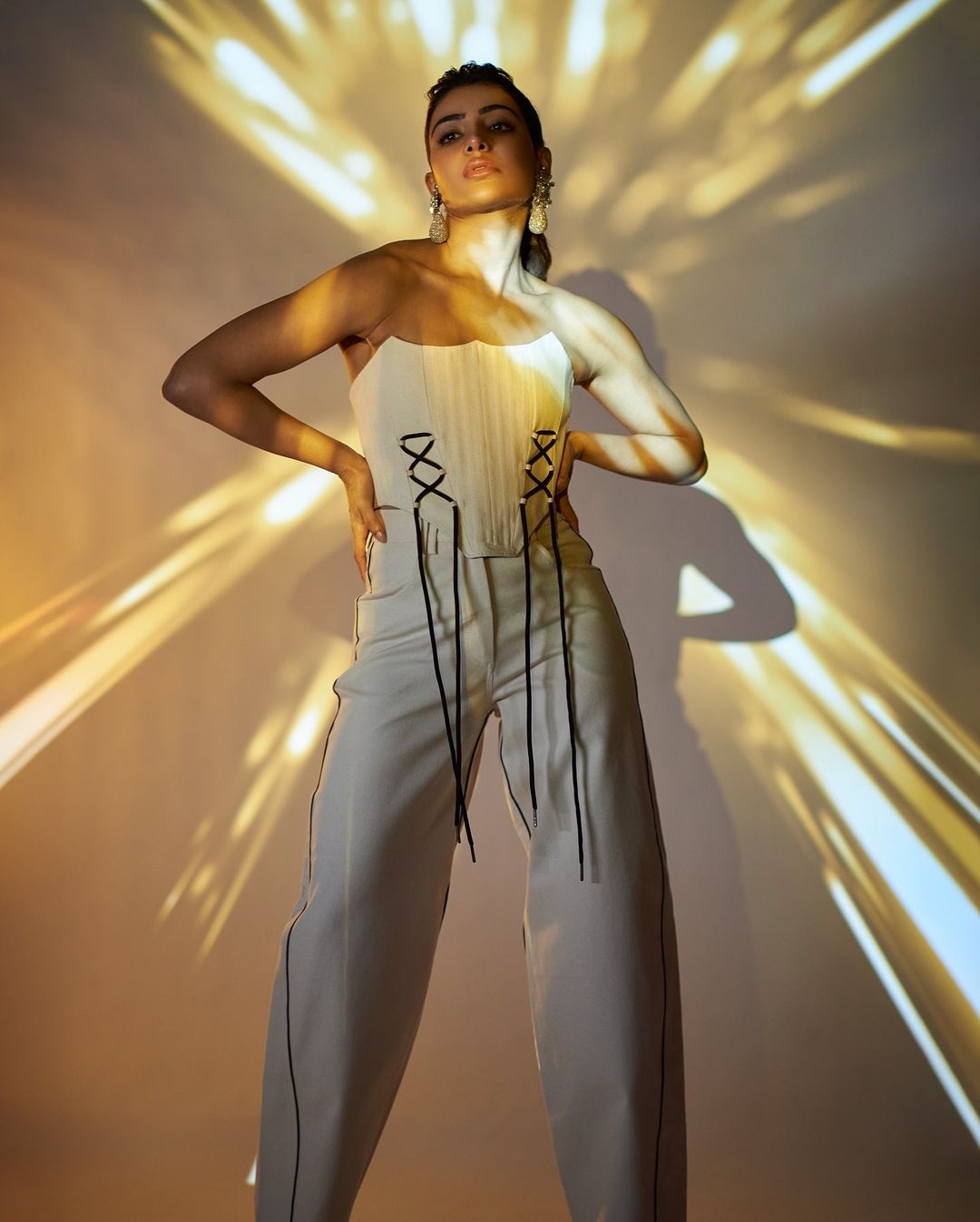 In the latest set of snaps featuring the Rangasthalam actress, she is seen showing off her curves in a white trendy outfit and we simply can’t get enough of the same. With years of acting experience in the industry, the actress has surely learned how to turn heads with her unapologetic skin show and even mastered this art. 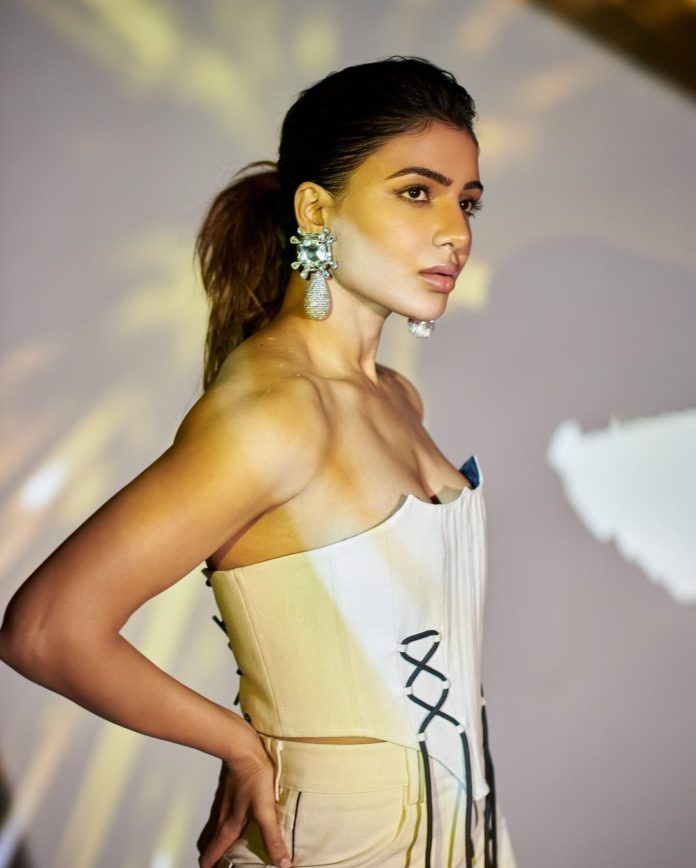 On the work front, Samantha will next be seen in Vignesh Shivan’s upcoming venture Kaathu Vaakula Rendu Kaadhal, which will hit the screens on April 29. She also has Shaakuntalam, directed by Gunasekhar and multilingual project Yashoda. This Theri star is also set to work in the Hindi version of Citadel directed by Raj and DK alongside Avengers fame Russo Brothers.