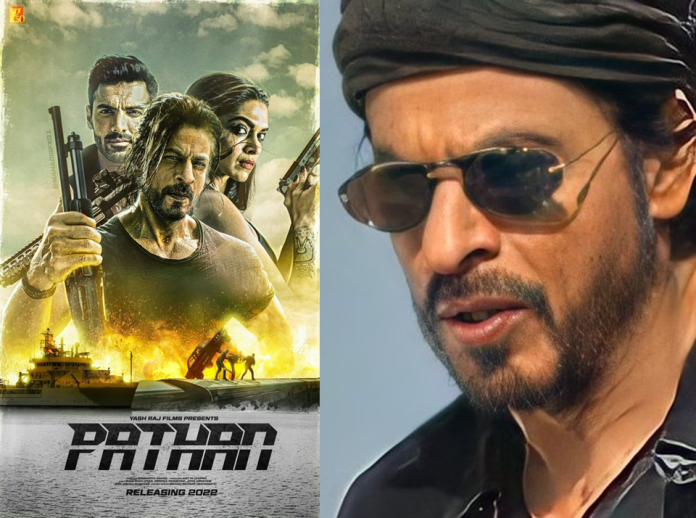 Mumbai: With his drastic physical transformation for the upcoming film ‘Pathaan’, superstar Shah Rukh Khan has undoubtedly made women weak in the knees.

On Tuesday, new pictures of SRK emerged from the shoot of ‘Pathaan’ in Spain. The viral images feature shirtless King Khan showing off his ripped abs. He could be seen holding a beam above him. 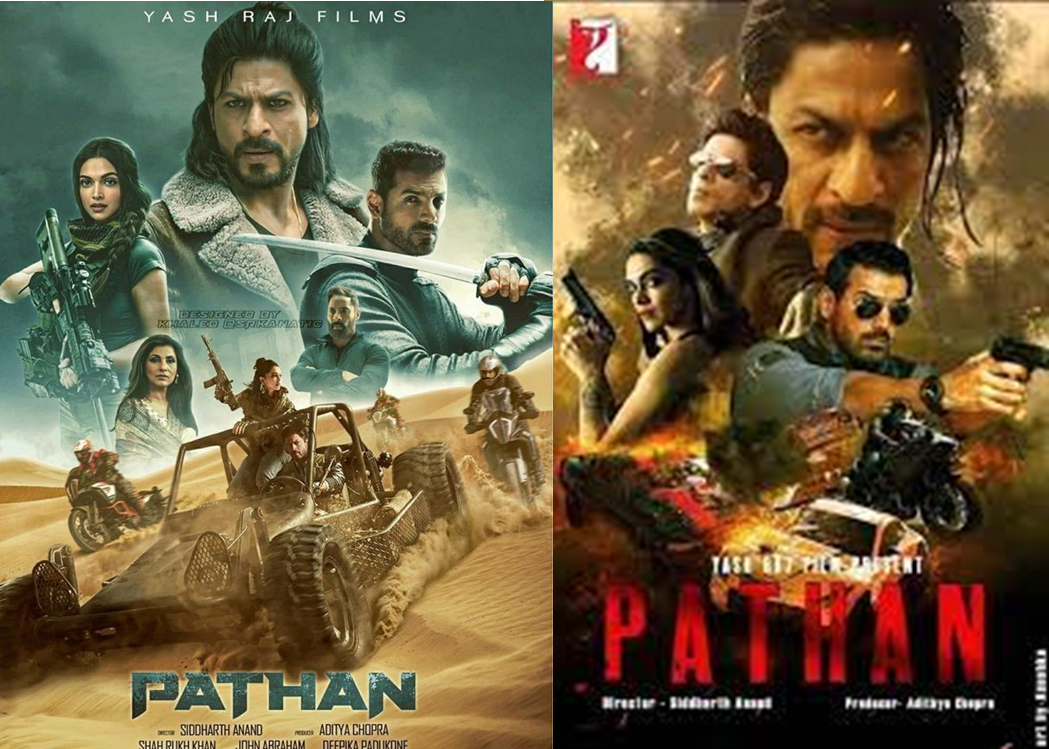 SRK’s new look has garnered a lot of appreciation from his fans.

“So hot. SRK on fire,” a netizen commented.

“Damnnn. Can’t take my eyes off him,” another one wrote. 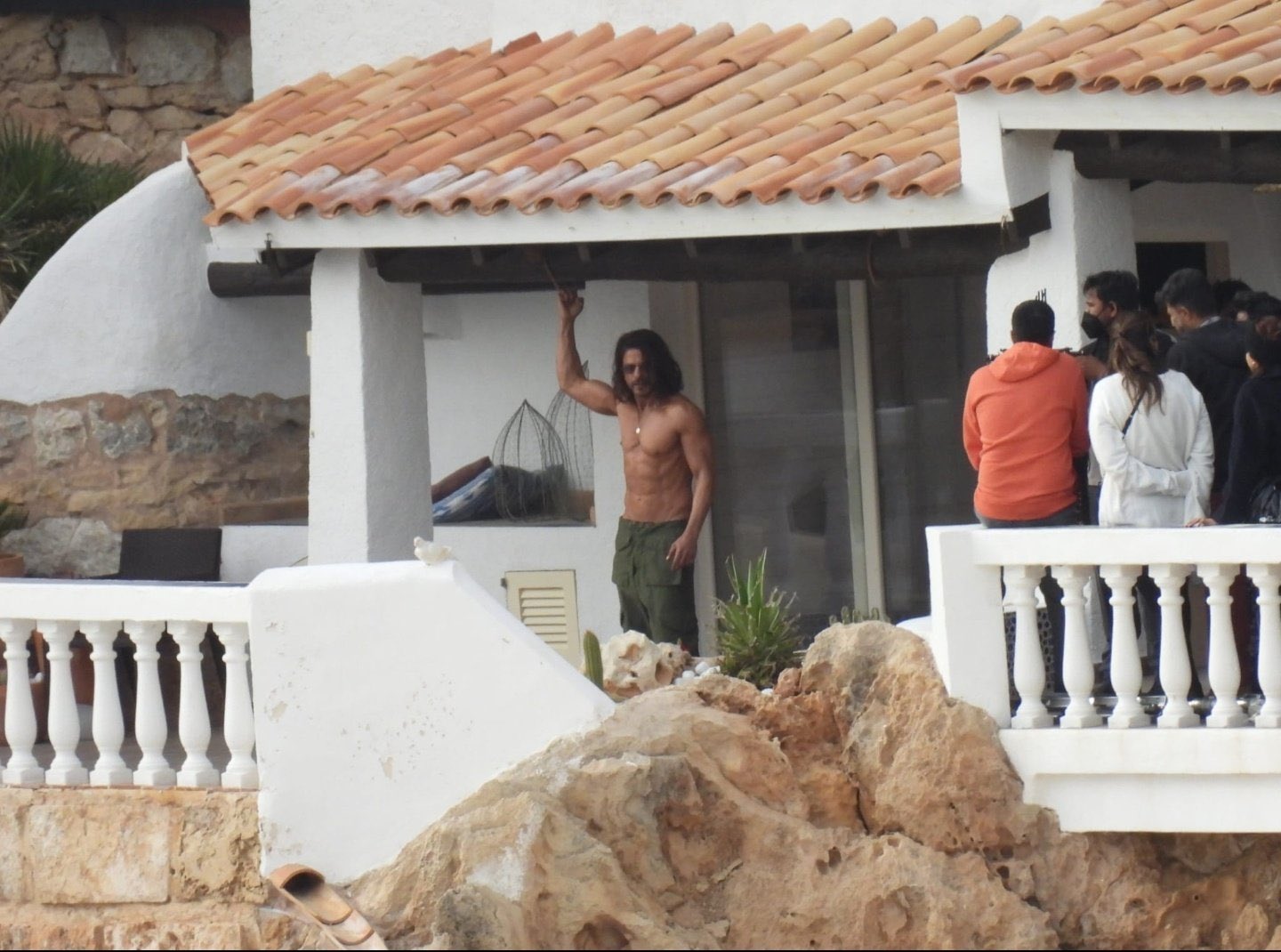 A picture of SRK’s co-star Deepika Padukone has also emerged. Her hair was styled in beachy waves.

‘Pathaan’ will mark Shah Rukh’s comeback to movies after almost four years. John Abraham is also a part of the film.