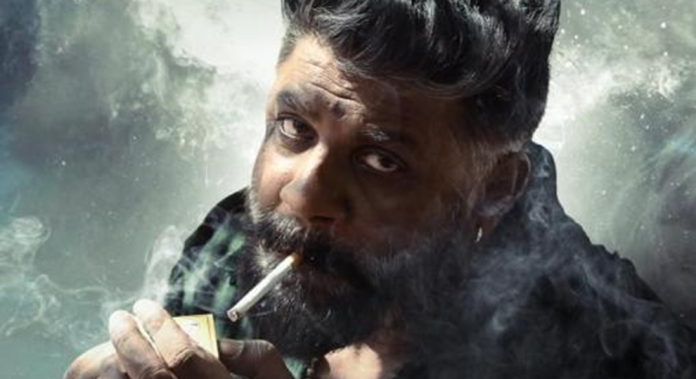 Sandalwood actor Duniya Vijay is all set to make his Tollywood debut. He will be seen in Nandamuri Balakrishna’s 107th movie. The movie tentatively titled #NBK107 is directed by Gopichand Malineni. 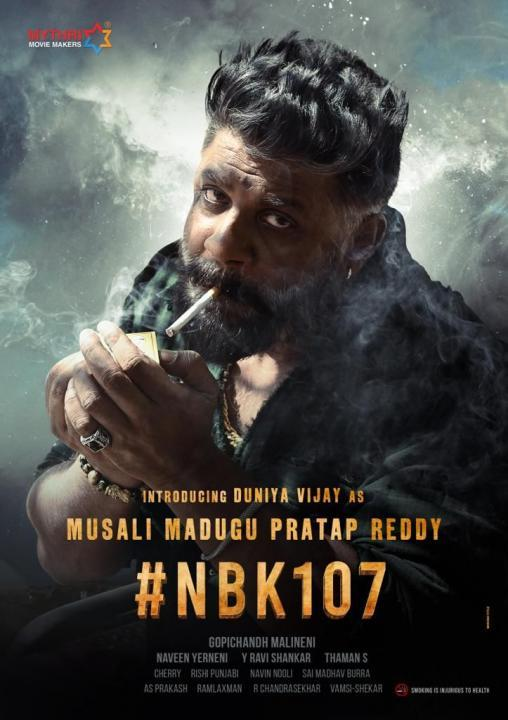 Duniya Vijay is an action hero and was last seen in the film salaga which was a super duper hit. The film was released in theatres alongside Kichcha Sudeep’s Kotigobba 3, which bombed at the box office. The film soon made its way to the OTT screens in no time. However, it should be mentioned here that a rift between the producer and distributor delayed the movie’s release by a day, which helped Salaga get more theatres and word of mouth.