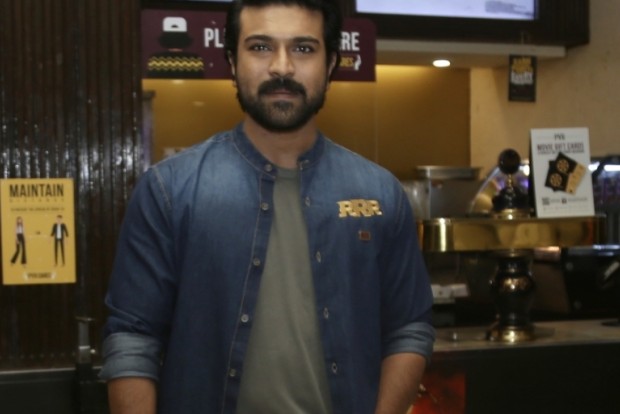 Ram Charan: Pan-India movies can be a game changer for Indian cinema

New Delhi: Addressing a press conference in the Capital, Ram Charan said pan-India films can be a game changer for Indian cinema. “He (Rajamouli) is absolutely right,” he said. “He does not start something that will be loved by each and everyone, but somehow, at the end, that is how it turns out to be.”

It is a fictional story centred around two real-life revolutionaries, Alluri Sitarama Raju (Ram Charan) and Komaram Bheem (Jr NTR), who fought against the British Raj and the Nizam of Hyderabad, respectively.