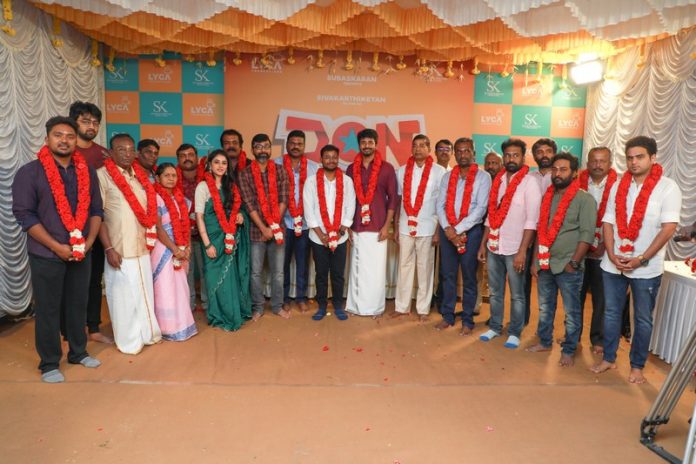 The film is an out and out comedy entertainer set against the college backdrops. Actress Priyanka Arul Mohan, who is playing the female lead role, is teaming up with Sivakarthikeyan for the second time after ‘Doctor’. SJ Suryah, Soori, Samuthirakani, Vijay TV fame Sivangi, R. Vijay, Munishkanth, Bala Saravanan, Kaali Venkat and few more familiar actors are a part of this film.

Debutant Cibi Chakaravarthi is directing this film and Anirudh is composing music.

Don is produced by Chairman of Lyca Groups, Mr Subaskaran Allirajah for Lyca Productions in association with Sivakarthikeyan Productions. 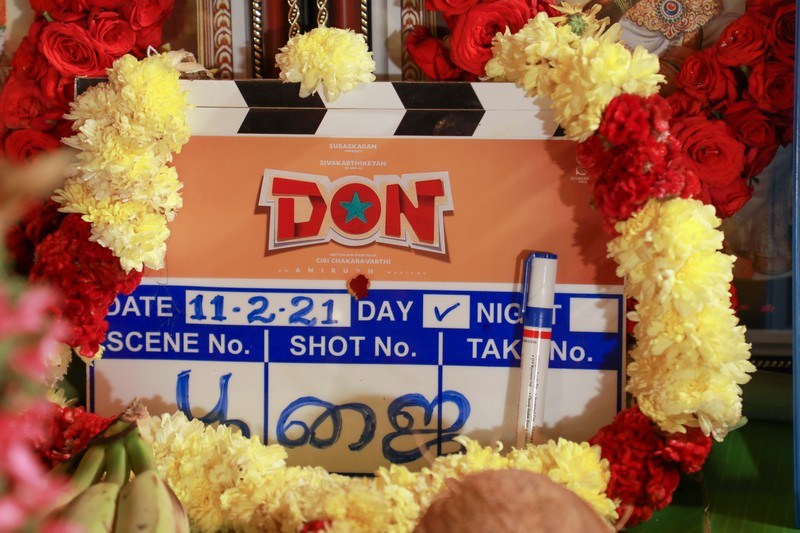 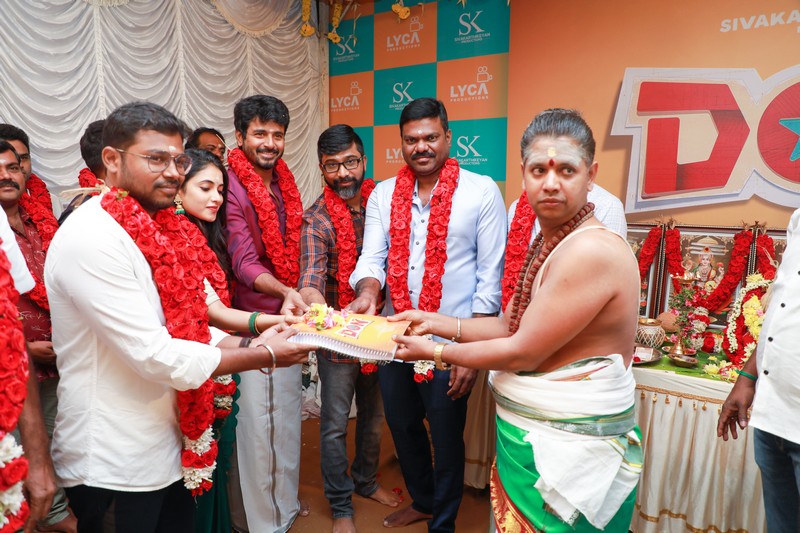 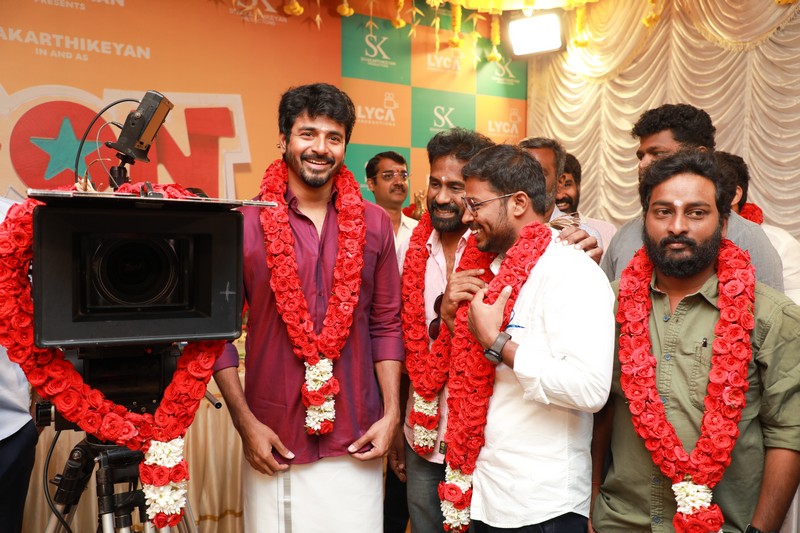 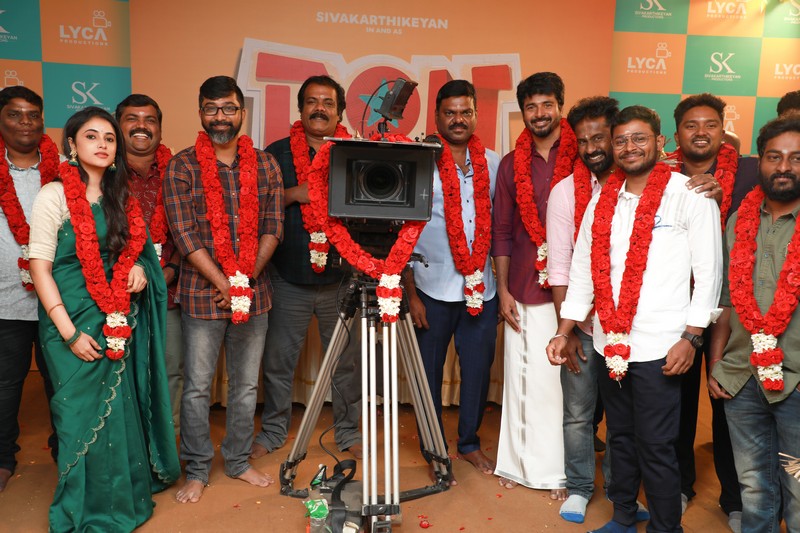 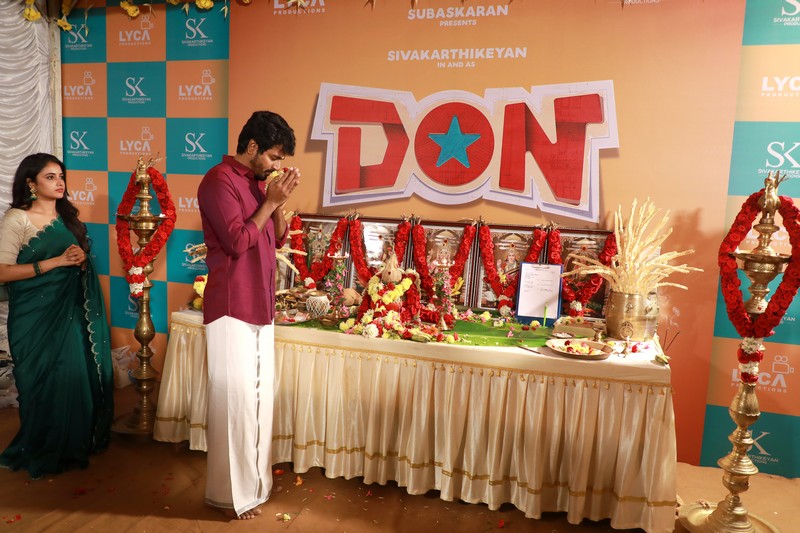 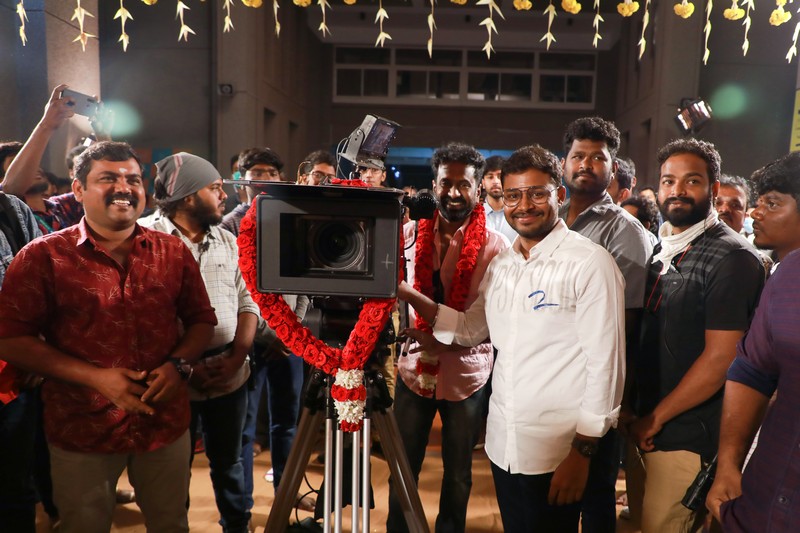 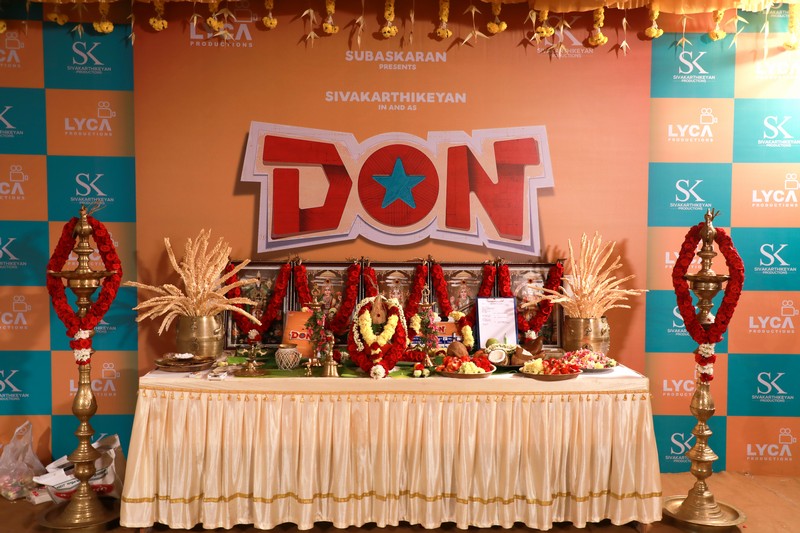