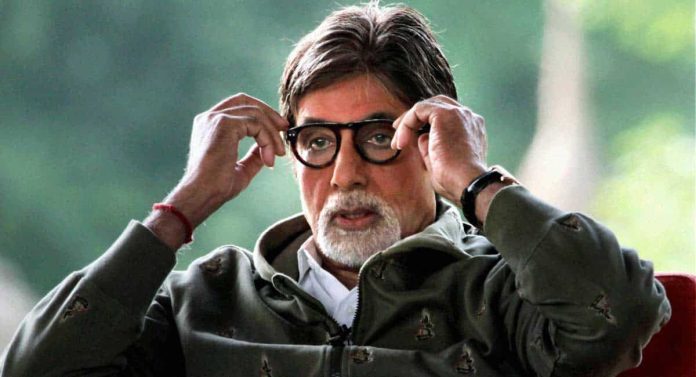 Mumbai: With the recent release of the ‘Dasvi’ trailer, Bollywood actor Abhishek Bachchan has been garnering immense praise for his performance in it and seems like his father Amitabh Bachchan is his newest admirer.

The megastar, on Thursday, shared an appreciation tweet for Abhishek in which he expressed that his son has proved to be a fitting ‘uttaradhikaari’. 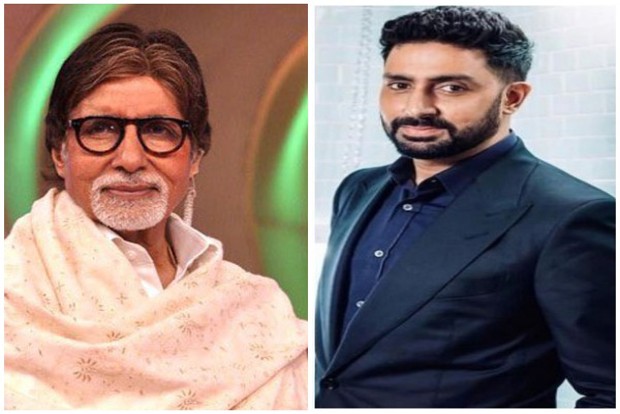 Nimrat will play the role of Bimla Devi, Chaudhary’s wife who has now taken over his chief minister seat while he is in jail. Yami will mark her presence as IPS officer Jyoti Deswal.

Produced by Dinesh Vijan under his banner Maddock Films, Jio Studios, and Bake My Cake Films, ‘Dasvi’ will release on Netflix India and Jio Cinema on April 7.