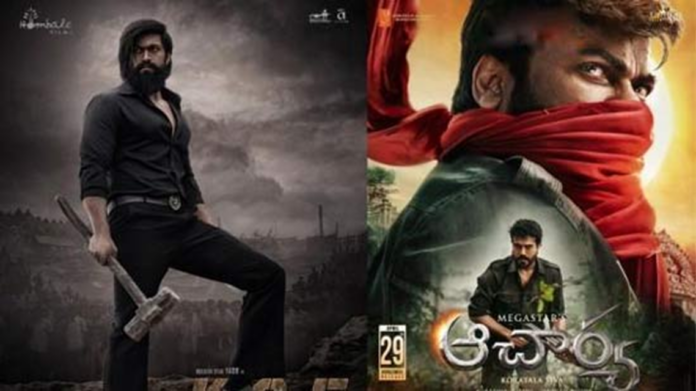 Acharya, starring Megastar Chiranjeevi and Mega Powerstar Ram Charan, is all set for a grand release in theaters worldwide on April 29, 2022. Directed by Siva Koratala, the movie has Pooja Hegde as a leading lady.

The respective governments need to approve the prices and then only the bookings will be opened in the Telugu states. Produced by Matinee Entertainment in association with Konidela Production Company, the movie has the music of Manisharma.