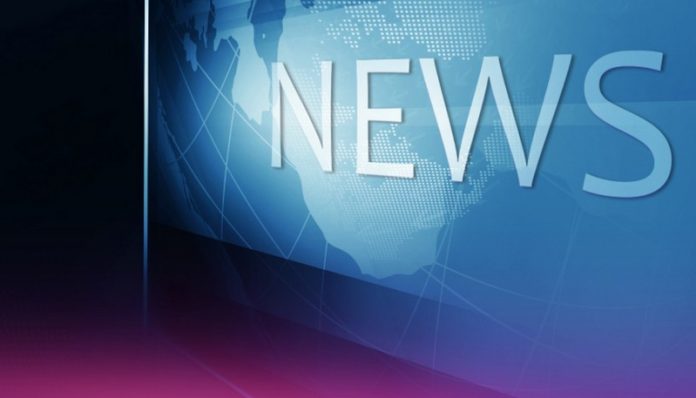 Chennai,21, October, 2021 – UPL Ltd., global provider of sustainable agriculture products and solutions, has delivered extremely promising results with its ProNutiva Sada Samrudh Groundnut program in Gujarat. The project, which was scaled up in May 2021, has resulted in astounding improvements in the crop yields, thereby increasing the income of the participating farmers as well. To showcase the same, UPL organized a live harvest demonstration at Rikadia Village, in Amreli that was attended by over 750 farmers, Village Sarpanchs, and agriculture department officials.

The first pilot program was implemented with 8,500 farmers, which was taken up in the year 2020 in the key groundnut belts in Gujarat which helped double their yields and income, now it has covered over 2.5 lakh acres of farm-land over 50 thousands farmers. The overall increase in groundnut yield is of 50-60%, with an increase in oil extraction of 1 percent. In addition, it led to an increase of fodder yield of 35%, which helped improve the farmers’ dairy income.

Under the ambit of the Pronutiva Sada Samrudh project, groundnut farmers were offered integrated agricultural services like IPM Kits, Soil Testing, Weather Services, Crop Advisory and High-Tech Enabled Farmer Mechanization Services to increase groundnut yield and income. They also used UPL’s groundbreaking product “ZEBA”, which absorbs water and nutrients and releases it to the plant when it’s needed by the plant. The project has not only demonstrated the significance of apt inputs and advisory along with technology services for upliftment of groundnut farmers, but also showcased the potential to stimulate highly remunerative groundnut farming across the nation which in turn can contribute to food as well as nutritional security, and help with the country’s Edible Oil Mission as well.

The program has been surveyed by We Governance Knowledge Services Pvt Ltd, Junagarh Agriculture University as well as Grant Thornton, all independent third parties.

Commenting on the success of the program, Savesh Kumar, Head, India Filed Marketing, UPL shares, “Gujarat is a key state in India’s groundnut production, and has the highest capacity of any state in the country. Farmers in the region are faced with problems such as white-grub infestation, water management, soil nutrient deficiency. Our program has shown extremely promising results and we hope to continue to improve yields and thereby the livelihoods of our nation’s farmers.”

Ashish Dobhal, Regional Head of India, UPL Ltd, mentions, “UPL strives to holistically and sustainably improve each crop, which is the aim of the ProNutiva Sada Samrudh program as well. We are delighted to see the incredible results from the program, which has led to not only led to an increase in the crop yield, but also helped farmers increase their income.”

Dinesh Bhai Rupala, a groundnut farmer from Ishwariya Village  Amreli, said, “we were planning to abandon the cultivation of ground nut as there were very less yield and income but due to the intervention and support of the UPL team under Sada Samrudh Pronutiva project we are not only getting over 50 percent higher yields but also higher price of our crop due to better quality. The fodder quality and quantity has also increased that has helped us to get more returns from dairy business.”

Rohit Bhai Movaliya, Farmer, Rikadiya, Amreli, at whose fram the live event was organised, said, “I have found higher number of pods, weight, quality with bigger size pods, in my ground nut crop by using Pronutiva package in my farm that is providing me over 25-30 per cent higher income when compared with non Pronutiva farm. When due to intermittent rains other farmers’ groundnut crops were showing stress and were drying, my farm was still green and remained healthy without irrigation due to the use of Zeba that hold water and releases when the plant is in stress. It has also helped me to get good quality and quantity of green fodder as well for my cows and buffalows.”

Hansraj Bhai Happani, Dahida, Amreli said, “ India is importing over 70 percent of edible oil, if this project is implemented across India, soon we will be able to become Aatmanirbhar in oil that will save our foreign income aa well as make India a healthier nation. I  have witnessed the results of Pronutiva impacts in my ground nut farm, where i have witnessed over 50 percent increase in yield and 1.5 percent higher oil content.”