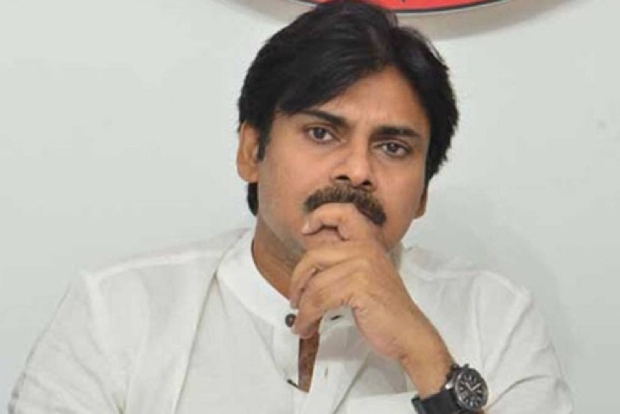 Pawan Kalyan to wrap up film shoots to concentrate on politics

Hyderabad: Pawan Kalyan’s Janasena party needs more public attention, and there are areas where his political followers need to be updated. It is reported that Pawan Kalyan, who met some of his followers and social media wing members recently, had discussed various internal matters.

As identified by the team, Pawan Kalyan is apparently gearing up for more public presence and involvement, so as to make Janasena stronger. So the actor is to wrap up all of his movie shootings before concentrating on his political work.

Pawan Kalyan is also rumoured to have signed another movie under Surender Reddy’s direction, but there is no official confirmation yet.