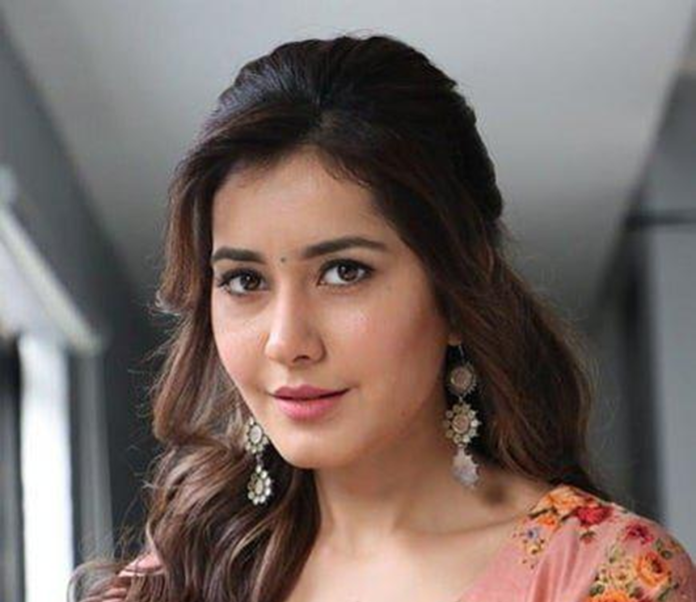 My family was shocked to see me in ‘Rudra’: Raashi Khanna

Mumbai: Actress Raashi Khanna recently made her OTT debut with ‘Rudra: The edge of darkness’, where she played the role of Dr Aliyah Choksi, a sociopath. She says her family was shocked to see her in the series, but in a good way.

Talking about her role, Raashi said, “Pulling off an eccentric character like Aliyah was the only thing that mattered to me, I guess I had always been looking for something that threw me out of my comfort zone and this character did just that. I gave it my best and was selected and that’s how I got on board.

She adds,’It was a wonderful experience working with all the actors in the series. Especially Ajay sir and Atul sir. Ajay sir was a pillar of support from day one. He is such a good actor and I learnt a lot from him. Atul sir also is a brilliant actor and working with him was a blessing too.

Raashi received all kinds of praises for her role, people on the sets feared seeing her in the character, her family was surprised too when they saw her in Rudra.

Produced by Applause Entertainment in association with BBC Studios India, Rudra – The Edge of Darkness is now streaming on Disney+ Hotstar.