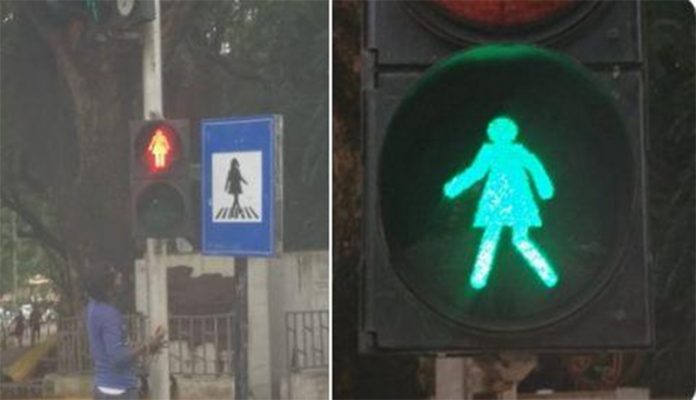 Mumbai was the first Indian city to incorporate female figures on its traffic lights and it is termed as a step towards greater inclusiveness. The new traffic light concept would display the red and green female figures, identified by the form of the dress, instead of the traditional male stick figure.

Kiran Dighavkar, assistant commissioner with Mumbai’s municipal corporation said that, “The signage reflects the character of the city, that it believes in gender equality and promotes women’s empowerment.”

The United Nations Women also acknowledged the move and tweeted, “Here’s Some Good News! Vertical traffic light Mumbai is changing some of its traffic lights to be gender inclusive.” 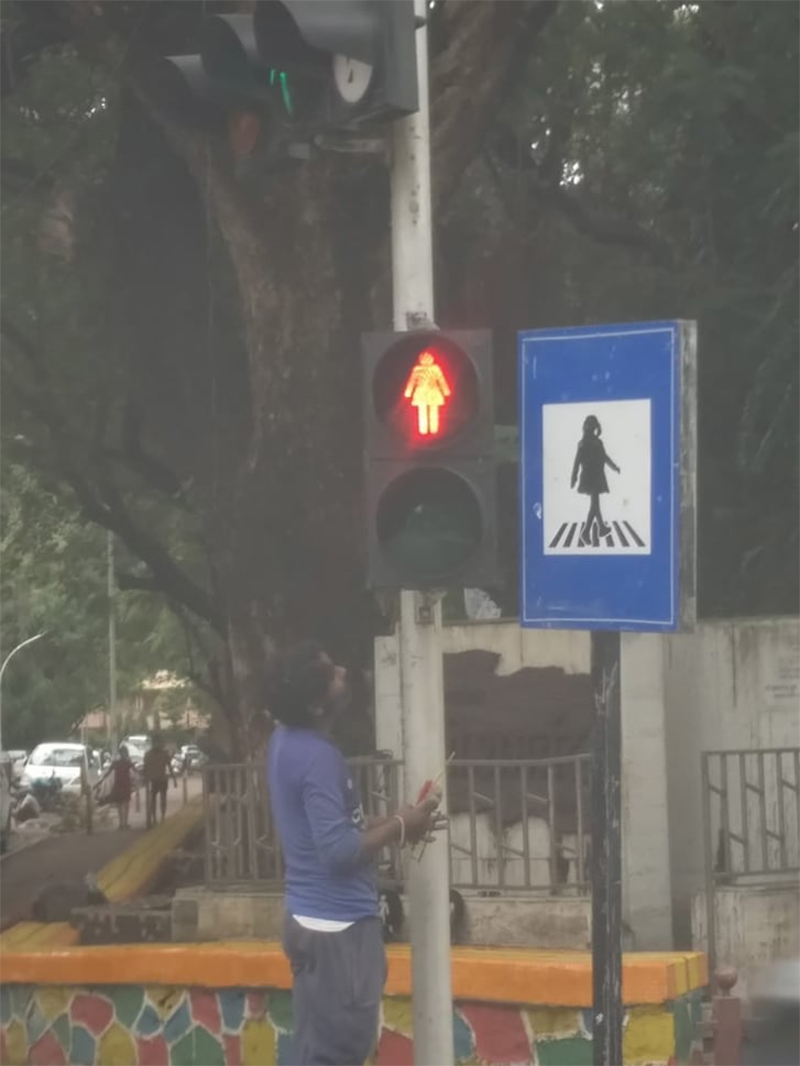 Maharashtra Tourism Minister Aaditya Thackeray tweeted: “If you’ve passed by Dadar, you’d see something that will make you feel proud. BMC’s ‘G North’ ward is ensuring gender equality with a simple idea- the signals now have women too!”

He further added that, “Happy to see the efforts of the Brihanmumbai Municipal Corporation (BMC) for the correct signal being recognised by UN Women. Some may say this is only ‘signalling’, but equality cannot be measured, it has to begin in the way we think. Each such step, matters!”

Social Media users also praised the new traffic light concept and called it as a symbolic step towards changing the perceptions of the people.

A Twitter user wrote as, “one small yet decisive step forward to ending the subconscious exclusion of the female narrative from how our cities are designed.” Another said, “It was a sign that women had gained some more presence and acceptance as the new normal.”