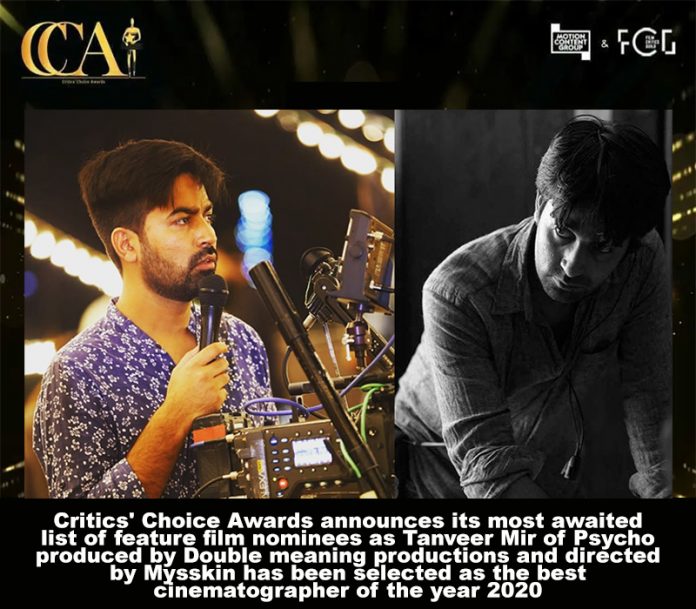 Critics’ Choice Awards announces its most awaited list of feature film nominees as Tanveer Mir of Psycho produced by Double meaning productions and directed by Mysskin has been selected as the best cinematographer of the year 2020.

The upcoming third edition of Critics’ Choice Awards is a celebration of the entertainment industry and the platforms of storytelling that have thrived against seemingly insurmountable odds. The award ceremony is about to be a glorious extravaganza as Film Critics Guild and Motion Content Group in collaboration with Vistas Media Capital join forces for its third edition. Bolstering the confidence of people in Indian cinema, Critics’ Choice Awards now announces its feature film nominees across 9 categories.

Anupama Chopra, Chairperson, Film Critics Guild says, “Even in a challenging year, there was great quality. The nominations of the third edition of the Critics’ Choice Awards is proof of that. We are extremely excited to honour artists and technicians in feature films, web series and short films across all Indian languages.”

Sudip Sanyal, Business Head- Motion Content Group India says, “It is very fulfilling to be on the receiving end of appreciation from the entertainment industry for being so embracive about our dedication to recognise talents and content. We are extremely happy to announce our nominations list of features amid this positive ambience.”

Here is the list of nominations of features under the following categories: 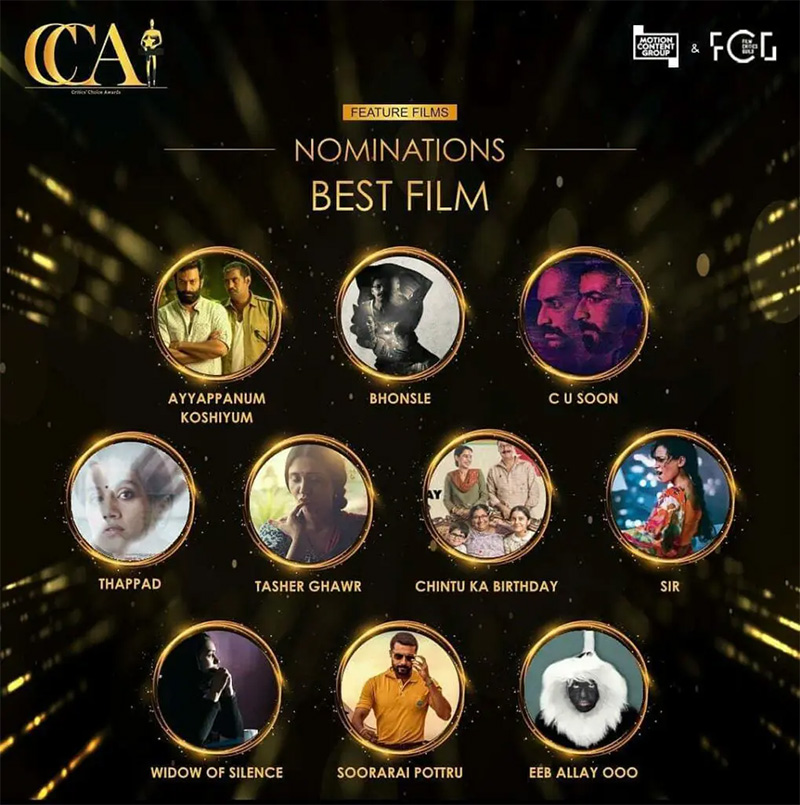 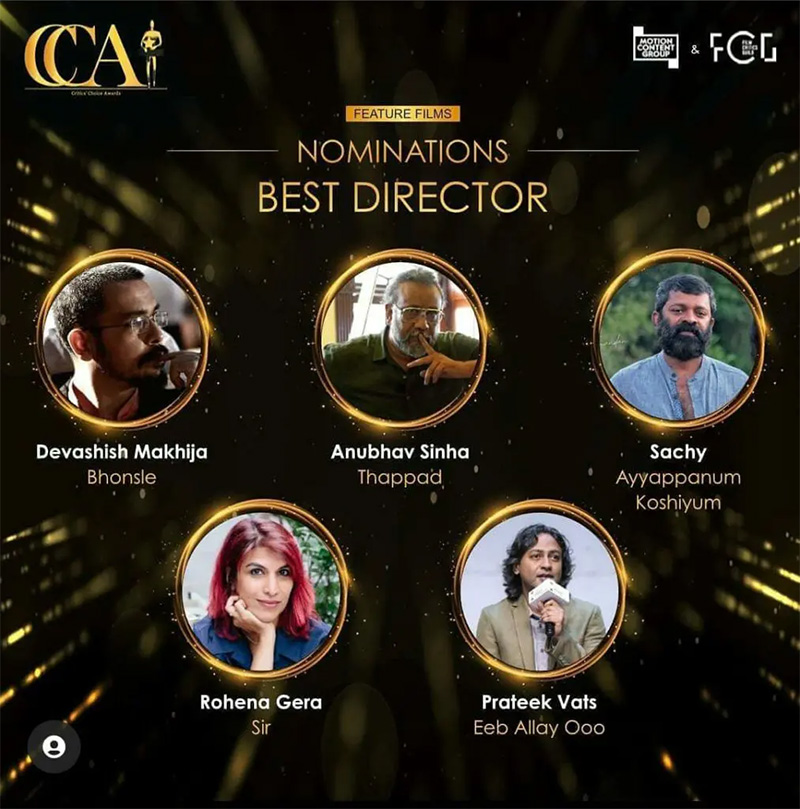 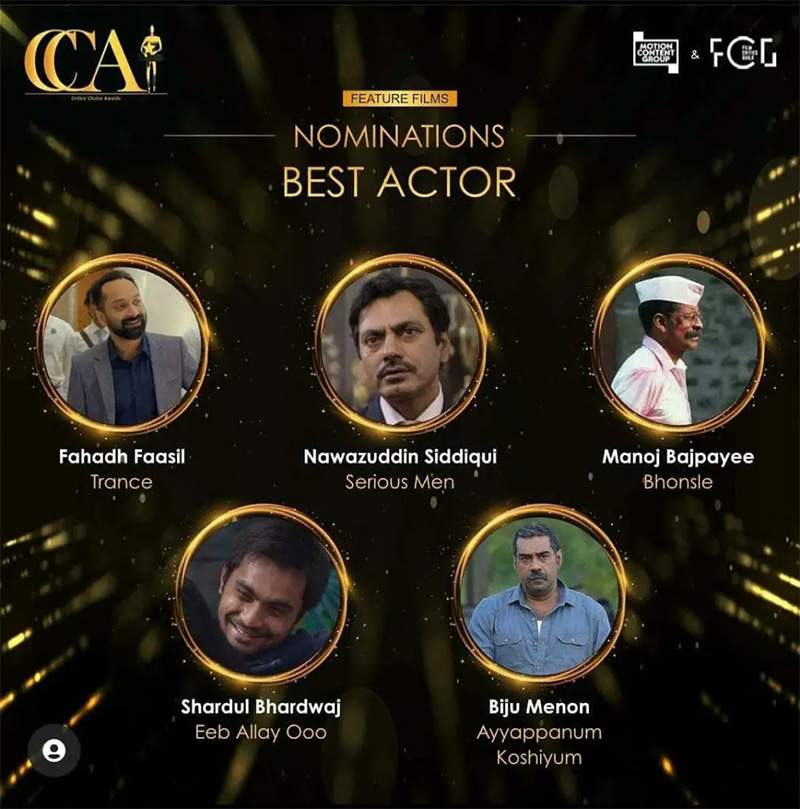 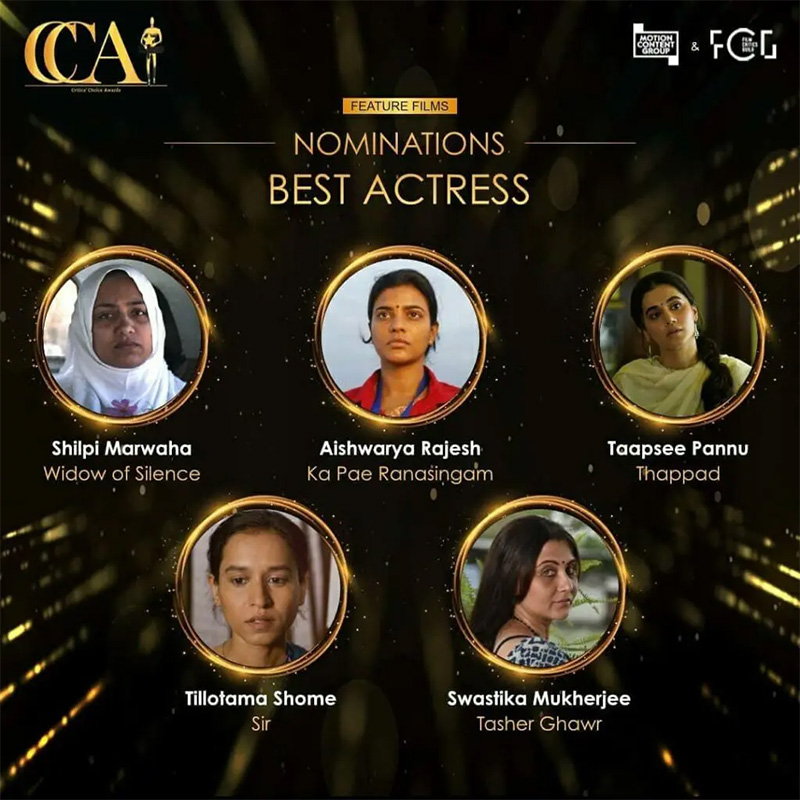 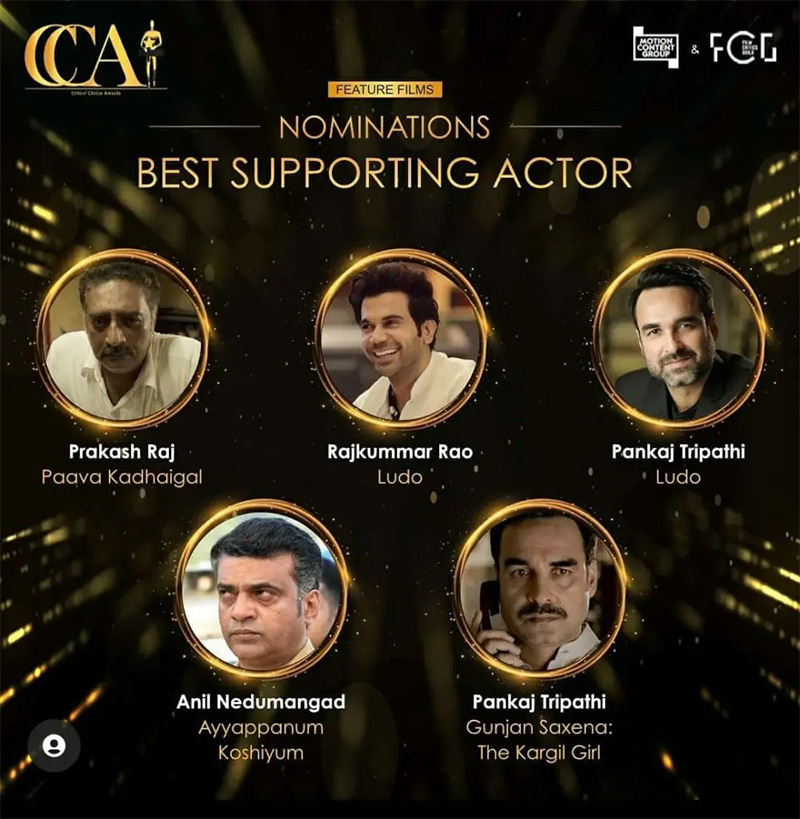 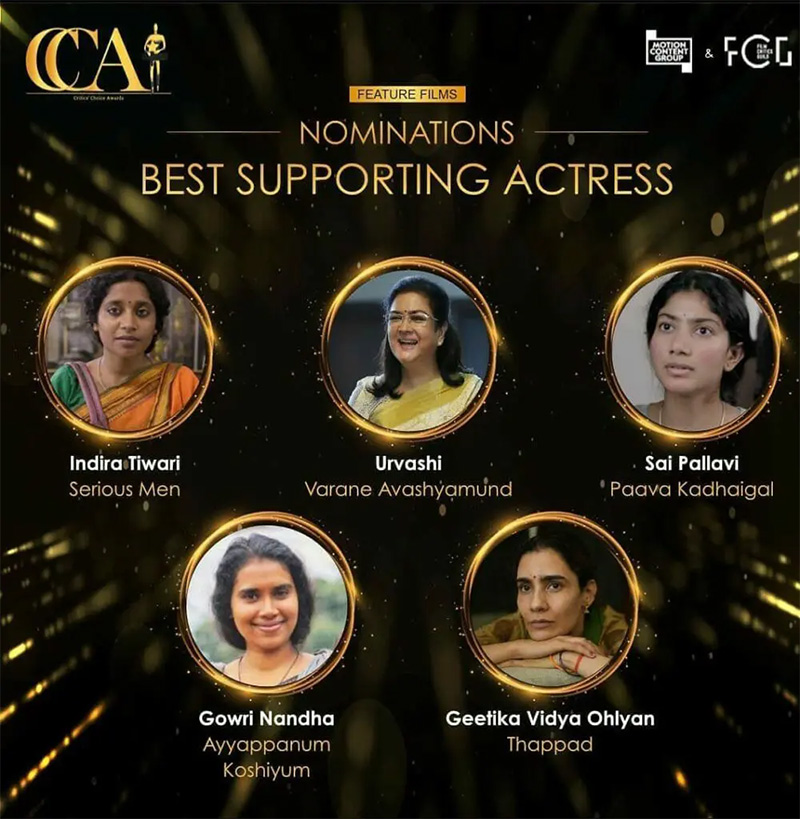 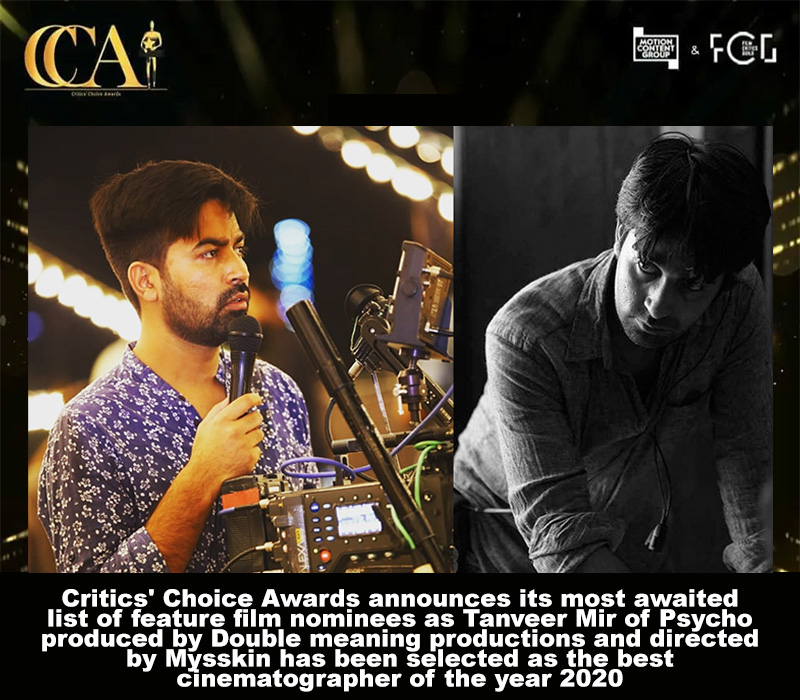 AM Edwin Sakay for Andhaghaaram (Tamil) 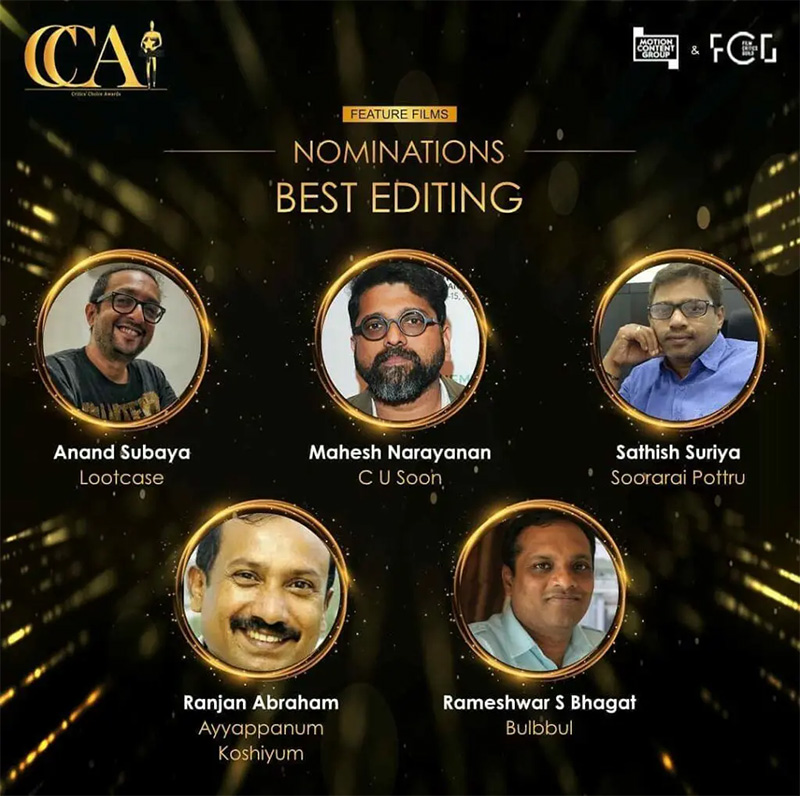