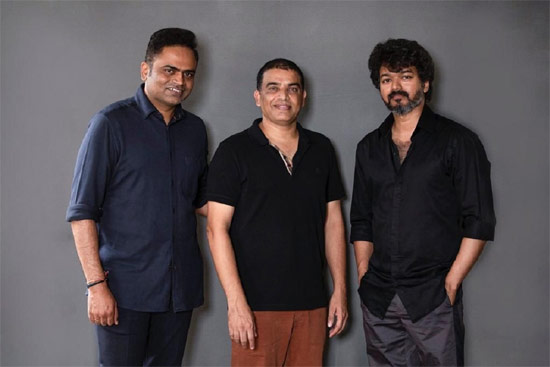 Vijay-Vamsi Paidipally film to go on floors from this time

It is a known fact that Thalapathy Vijay will be doing a film in the direction of Vamsi Paidipally. The film was also announced a few months back.

Now, the news is that Vijay will start shooting for the film from the first week of April. The film will be canned in a specially erected set in Hyderabad’s RFC.

Dil Raju produces this 66th film of Vijay and Rashmika is most certain to play the female lead in this film. Watch this space for more updates on this project.