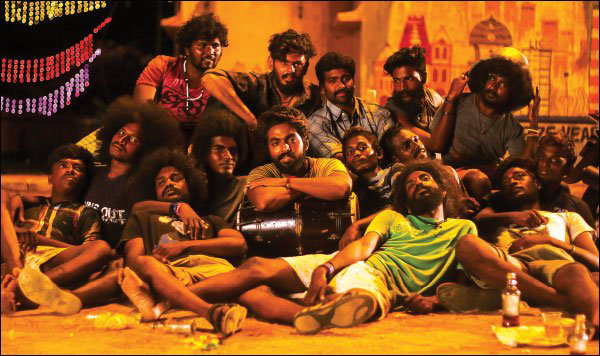 Director Vasantabalan’s eagerly-awaited ‘Jail’, featuring GV Prakash in the lead, is to be released the world over by well known production house,  Studio Green.

Produced by Sridharan Mariadhasan under the production banner of Krikes Cine Creations, the film features actress Abarnathi, who made an impression with her fine performance in the critically acclaimed ‘Thaen’, as the female lead.

The film has been shot by Cinematographer Ganesh Chandra while Raymond Derick Cristo has edited it.

Stunts in the film have been conceptualized by National Award winners Anbarivu and Choreography is by Sandy and Radhika. 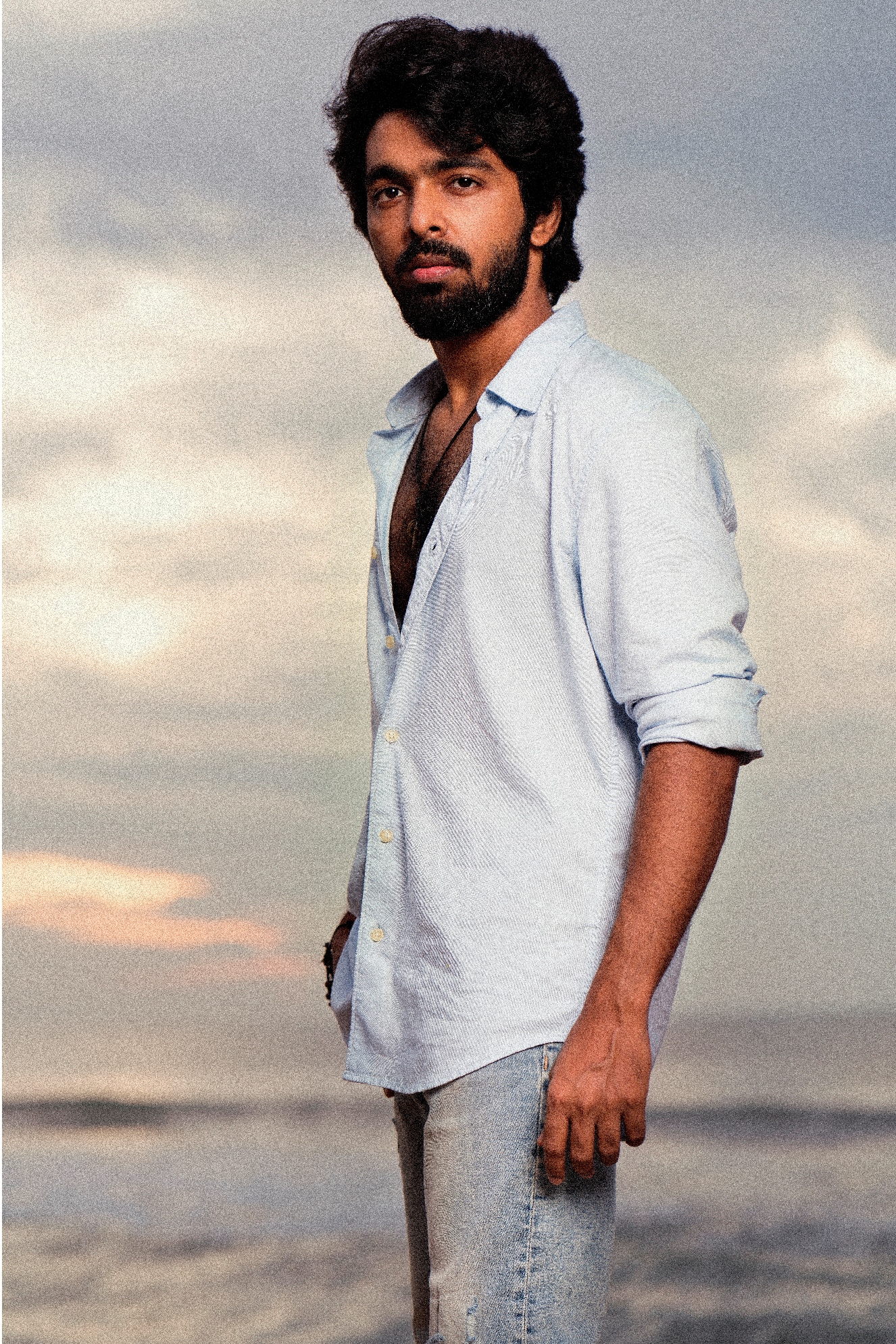 G V Prakash has scored the music for the songs penned by Kabilan, Snehan, Therukural and Karunakaran.

‘Kaathodu Kaathaanaen’,  a song sung by Dhanush for the film, has emerged a chart buster and has garnered over 2 crore views on YouTube already.

Under these circumstances, well known producer K.E. Gnanavel Raja, who was highly impressed with the film’s theme and presentation after watching the film, has announced that his production house Studio Green will release the film the world over.

An official announcement with more details, including the Audio launch, film release date, will soon be made.