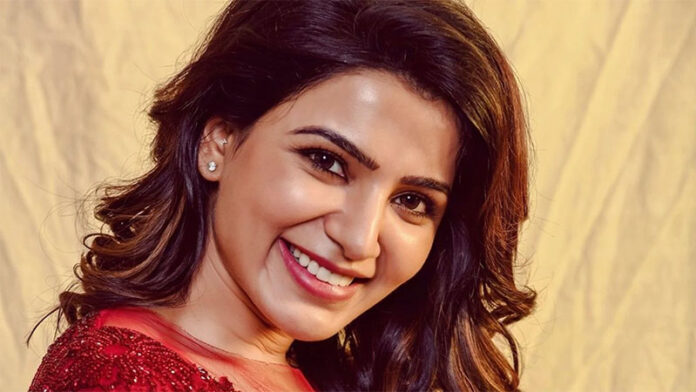 Samantha’s apparent collaboration for another pan-India project in discussion

The ‘Majili’ actress is said to have signed another biggie, which she intends to make official soon.

Samantha has reportedly signed a film that will be directed by a young filmmaker, while her upcoming mythological love saga ‘Shakunthalam’ will launch her in the pan-India space.

For the time being, the producers have kept the details of the yet-to-be-launched film under wraps.

Samantha has also signed a web series deal with Prime Video. Samantha will play an unusual role in ‘Yashoda,’ which is directed by the duo Hari Shankar and Harish Narayan.