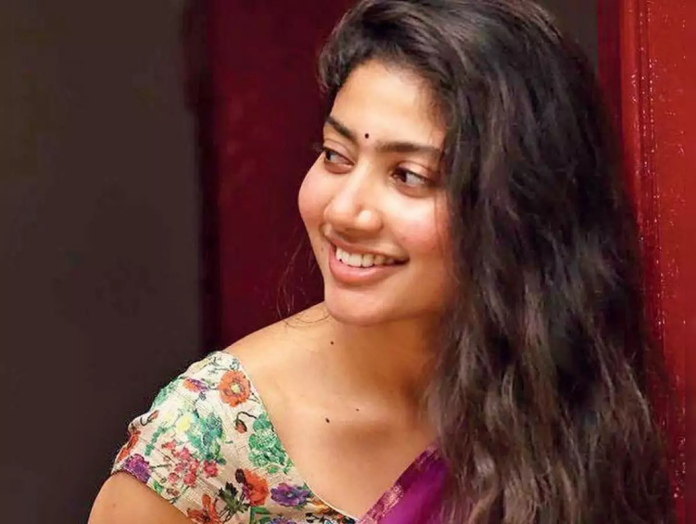 The latest update we hear is that before roping Payal Rajput into the project, Vishnu had approached star actress Sai Pallavi to play the female lead. However, the Fidaa actress is said to have demanded Rs 2.5 Crore for this movie. As the makers are not willing to pay that much, the Maari actress rejected the offer. Only after this, the MAA President provided Payal with a much-needed chance.

As per reports, the shooting of this film is expected to begin soon. The script for Gali Nageswara Rao is written by G Nageshwar Reddy while Eeshaan Surya will direct the film. Anup Rubens will be composing the music with cinematographer Chota K Naidu behind the lens.