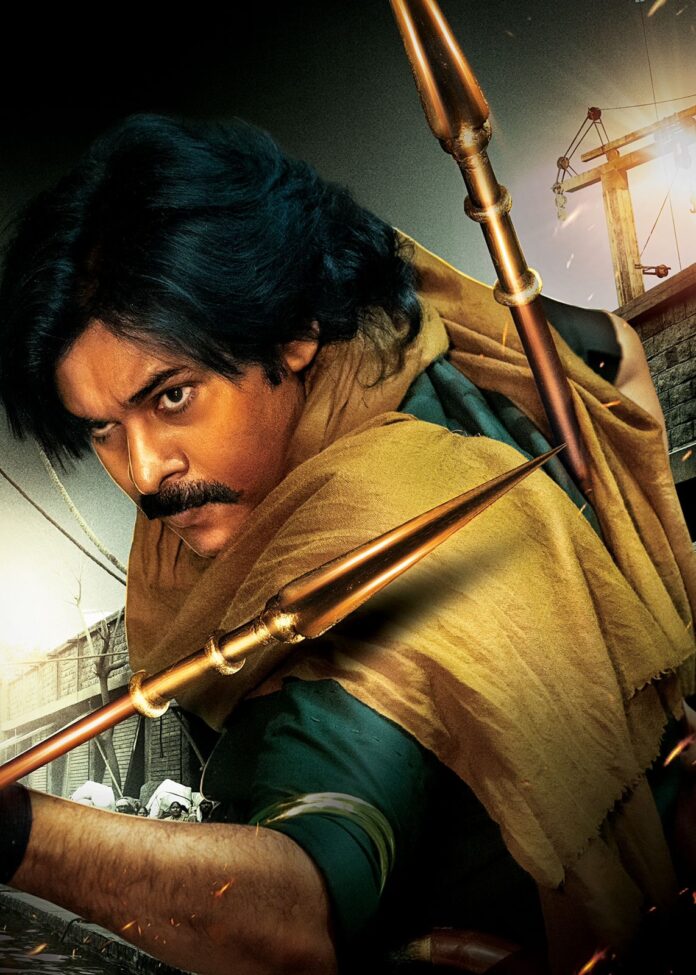 The buzz around the period-thriller movie ‘Hari Hara Veera Mallu’ starring Pawan Kalyan, is witnessing a spike following talk of the makers planning a fight sequence pitting Pawan against 1,000 men.

Pawan Kalyan, who will apparently essay the role of an ancient warrior in the movie, will be seen in the high-octane war sequence, to be canned soon. This action block, which is touted to be the highlight of the movie, will feature more than 1,000 fighters, unit sources said.

In preparation for the role, the ‘Badri’ actor trained intensively in combat fighting. The video promo of his pre-shoot session released by the makers, has further increased the buzz surrounding this Krish directorial.