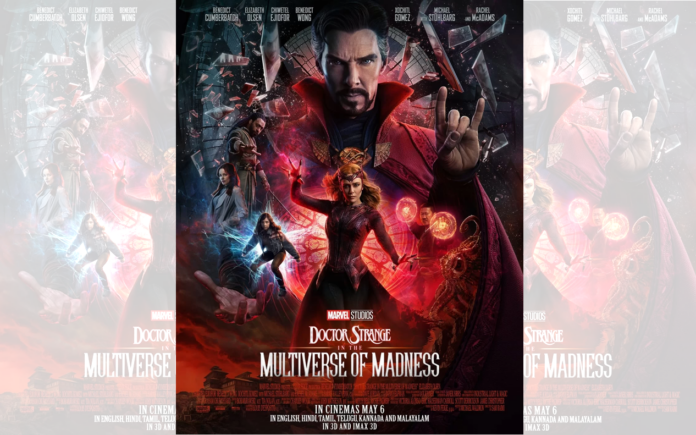 The much awaited supernatural adventure in theatres on 6th May 2022.

Today, Marvel Studios debuted a brand-new promo for “Doctor Strange in the Multiverse of Madness” that shows the superhero confronting his dark side, Wanda’s family appearances and much more along with new posters for the supernatural adventure. 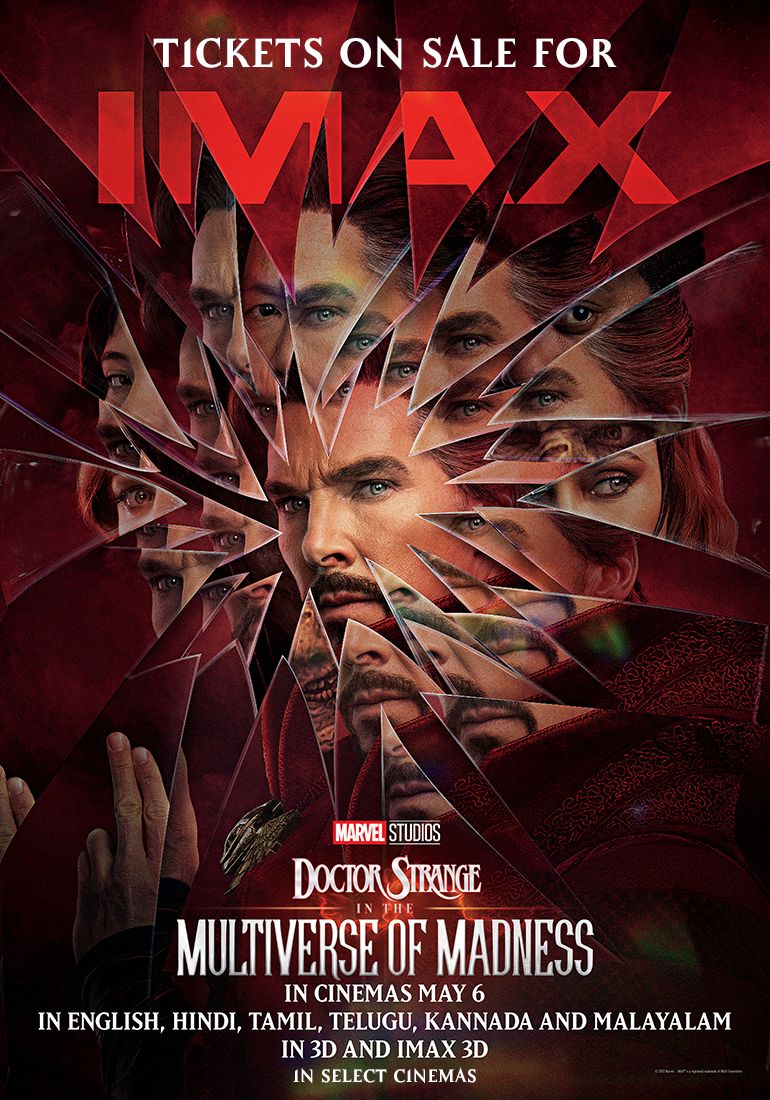 The Advance Booking for Marvel Studios’ Big Summer blockbuster Doctor Strange in the Multiverse of Madness Opens Early Across India due to unprecedented demand! For the first time in India for any Hollywood film, advance bookings have opened a month prior.

The advance booking of Marvel Studios’ much awaited ‘Doctor Strange in the Multiverse of Madness’ has opened across the country. Ever since the excitingly powerful trailers went viral, spiralling to tremendous speculation on the expected cameos, fans have been waiting to book tickets for the first big Marvel release of 2022!

Advance bookings for IMAX and 4DX are now open! 🎟

Marvel Studios’ #DoctorStrange in the Multiverse of Madness. Experience it only in cinemas in English, Hindi, Tamil, Telugu, Kannada and Malayalam on May 6.