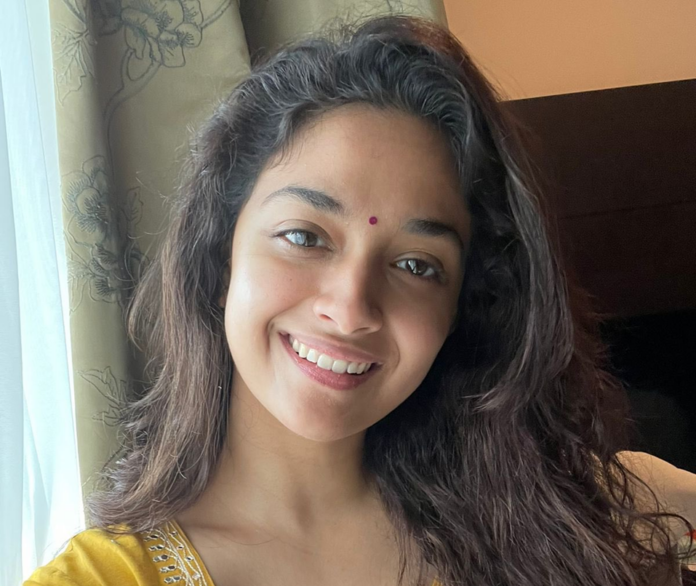 National Award-Winning Actress Keerthy Suresh’s woman-centric sports rom-com film Good luck Sakhi is all set for its theatrical release on 28th of this month. Nagesh Kukunoor has directed the film where Aadhi Pinisetty will be seen as a male lead, while Jagapathi Babu essayed a crucial role. The film boasts proudly of a female dominated crew lead by co-producer Shravya Varma. 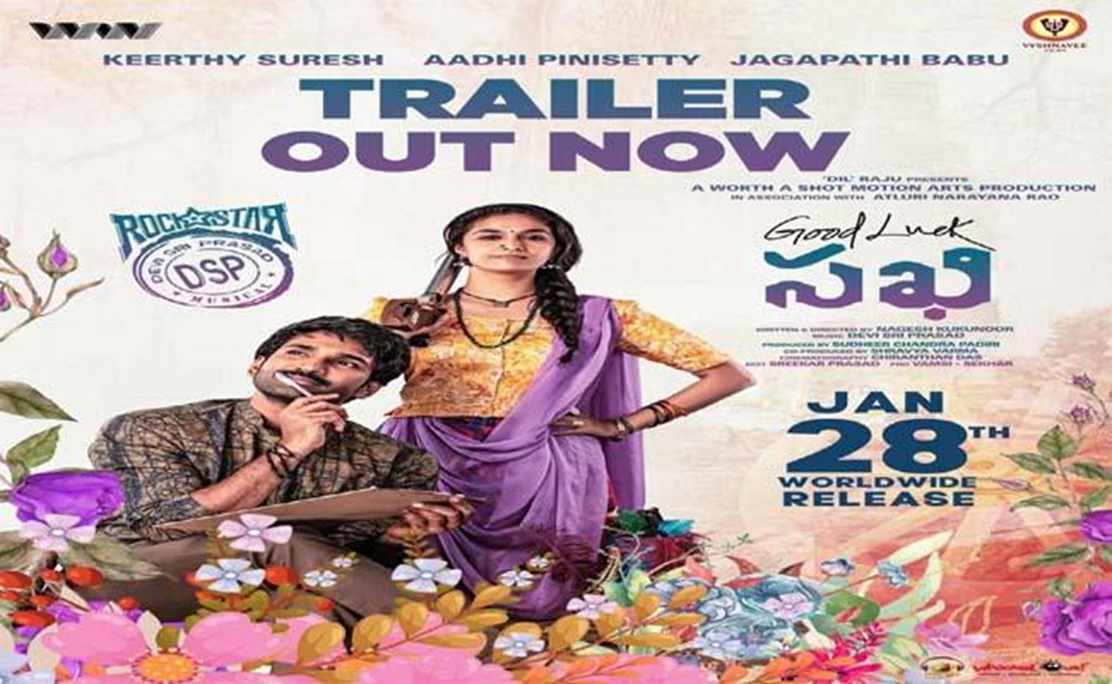 The makers today launched the theatrical trailer of the movie. The video begins with Jagapathi Babu announcing to make top shooters in the country. Keerthy Suresh is introduced as Bad Luck Sakhi as everyone in her village belief she brings bad luck to them. Aadhi recommends her name to Jagapathi Babu, though the villagers oppose this saying shooting is not meant for women. Proving herself to be bad luck Sakhi again, she fails at the big stage initially. Jagapathi Babu motivates her to achieve the goal.

The trailer looks impressive with inspiring content. Nagesh Kukunoor made this as a commercial movie incorporating all the commercial ingredients. Chirantan Das’ camera work is praiseworthy, wherein Rockstar Devi Sri Prasad is at his usual best. Production values of Worth A Shot Motion Arts are top-notch.

Coming to performances, Keerthy Suresh is super cool in village belle avatar and she played the role with ease, whereas Aadhi has got a meaty role. Jagapathi Babu makes his presence felt as her coach.

Good Luck Sakhi is a multi-lingual film made simultaneously in Telugu, Tamil and Malayalam languages. Popular producer Dil Raju is presenting the film while Sudheer Chandra Padiri is producing it on Worth A Shot Motion Arts banner.