Tollywood has always been welcoming of talented artists and technicians. With ‘Raja Varu Rani Varu’, Kiran Abbavaram successfully drew everyone’s attention. The film proved that he is a performer that Telugu cinema will surely warm up to. ‘SR Kalyanamandapam’ became another hit that was loved by youths, families, and mass audience. Kiran is now getting ready to score a hat-trick hit with ‘Sebastian P.C. 524’. Written and directed by Balaji Sayyapureddy, the film is being produced by B Sidda Reddy, Pramod and Raju. Namratha Darekar (aka Nuveksha) and Komali Prasad are the film’s heroines. Elite Entertainment is presenting the movie, while Jovitha Cinemas is producing it. On Friday, a song titled ‘Heli’ was released.

Heli is the name of Nuveksha’s character in the comedy thriller. The latest song gives the listener a taste of the romantic track between the lead pair. Ghibran has composed the beautiful song. Kapil Kapilan has sung it. Here are a couple of lines from the evocative song:

The hero in the film suffers from night blindness. As a police constable, what sort of problems did he face because of the health issue? That’s the premise of the movie. 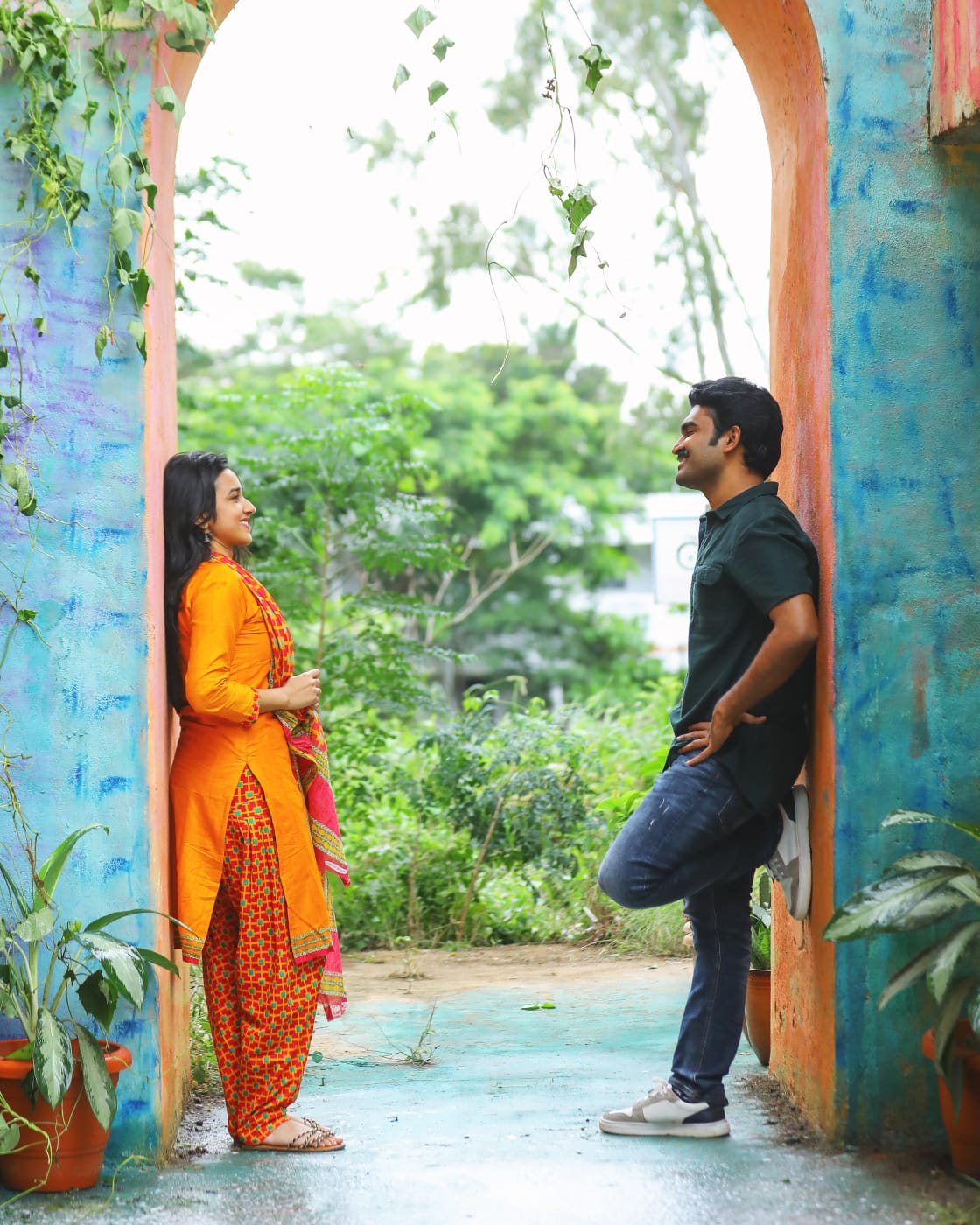