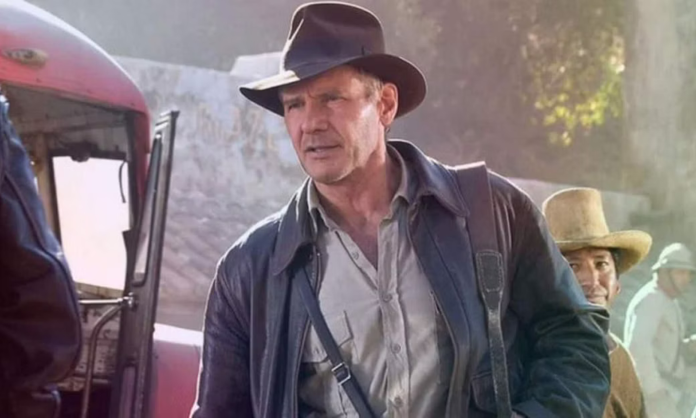 Washington: Producer Frank Marshall revealed the news with a photo of his hat from the set posted to his official Twitter handle and wrote, “That’s a wrap.”

The untitled fifth part of Indiana Jones film is an upcoming action-adventure drama directed by James Mangold, with a script co-written by Mangold, Jez Butterworth and John-Henry Butterworth.

The film is the sequel to 2008’s ‘Kingdom of the Crystal Skull’ and is the fifth instalment in the ‘Indiana Jones’ film series.

James Mangold, who received critical acclaim for his work on Oscar-nominated films ‘Logan’ and ‘Ford v Ferrari’, will be directing the film. Mangold also co-wrote the script with Jez and John-Henry Butterworth.

Steven Spielberg, who helmed the first four instalments, will stay involved with various elements of the project and serve as a producer alongside Lucasfilm’s Kathleen Kennedy, Frank Marshall, and Simon Emanuel.

John Williams, the 89-year old composer responsible for many iconic theme songs including the main theme from ‘Raiders of the Lost Ark’, will also return for the fifth instalment. ‘Indiana Jones 5’ is set for release in cinemas on June 30, 2023.