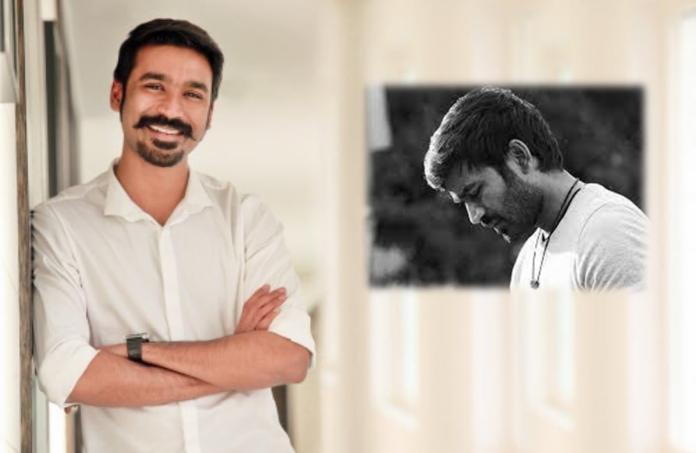 The project was officially announced by the actor on social media in December last year.

Actor-filmmaker Dhanush who has Thiruchitrambalam, Vaathi, Naane Varuven and Gray Man in various stages of production announced another film with director Arun Matheswaran of Rocky fame.

The project was officially announced by the actor on social media in December last year. The gangster drama that is expected to go on floors in the second half of this year is another period film that is in the offing in Tamil. While the film has been tentatively titled D47, the exclusive update is that Captain Miller is the official title of the project. Dhanush will sport two different looks in the film that is set in the backdrop of the 1940s.

He plays a gangster in the project. The sketches of his looks were completed earlier this year and the principal photography of the film will take place soon at a city studio. Meanwhile, Matheswaran’s second directorial Saani Kaayidham that has Dhanush’s brother Selvaraghavan in the lead role will premiere on Amazon Prime Video later this month.