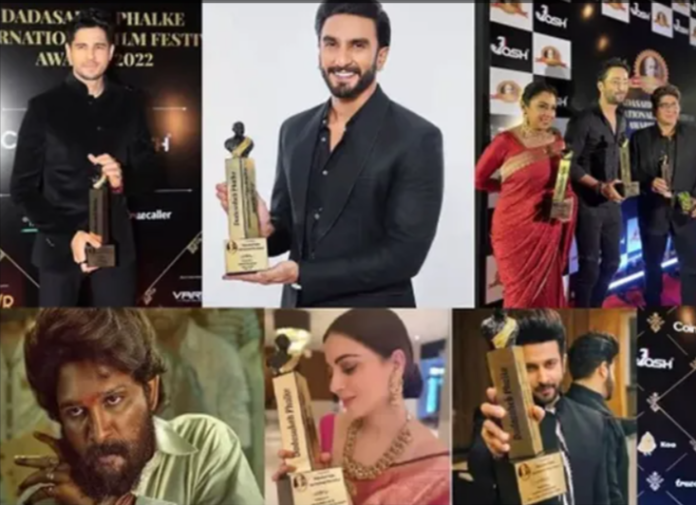 Dadasaheb Phalke International Film Festival Awards 2022: On Sunday, various celebrities attended the famous Dadasaheb Phalke International Film Festival Awards 2022, including Asha Parekh, Lara Dutta, Sidharth Malhotra, and Kiara Advani. Ahan Shetty, Satish Kaushik, and Sanya Malhotra were among the guests at the event, which took place at the Taj Lands End in Mumbai. Lucky Ali performed his evergreen song “O Sanam” in a lovely way. The award for Outstanding Contribution to the Film Industry went to veteran actress Asha Parekh, who was dressed in a blue saree. The Best Actor Award went to Ranveer Singh for his role in “83,” while the Best Actress Award went to Kriti Sanon for her work in “Mimi.”

2. Best International Feature Film – `Another Round”

5. Best Actor in a Supporting Role – Satish Kaushik for “Kaagaz”

7. Best Actor in a Negative Role – Aayush Sharma for “Antim: The Final Truth”. 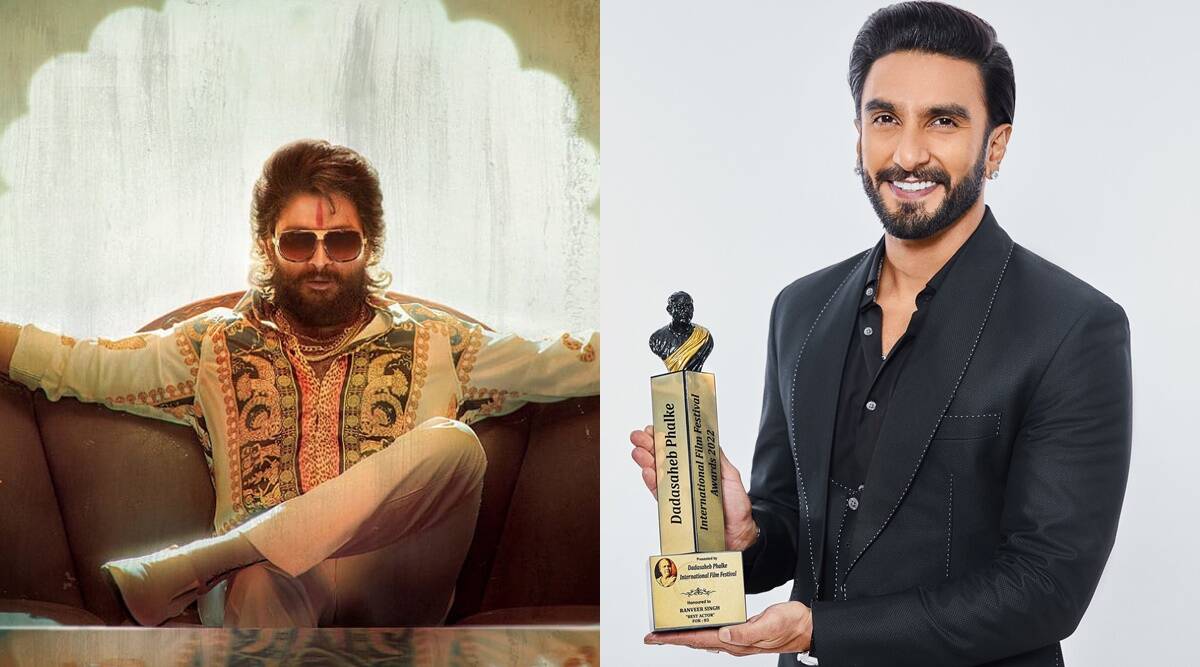 21. Television Series of the Year – ‘Anupama’

The star-studded evening paid tribute to the remarkable performers who have made significant contributions to Indian cinema.