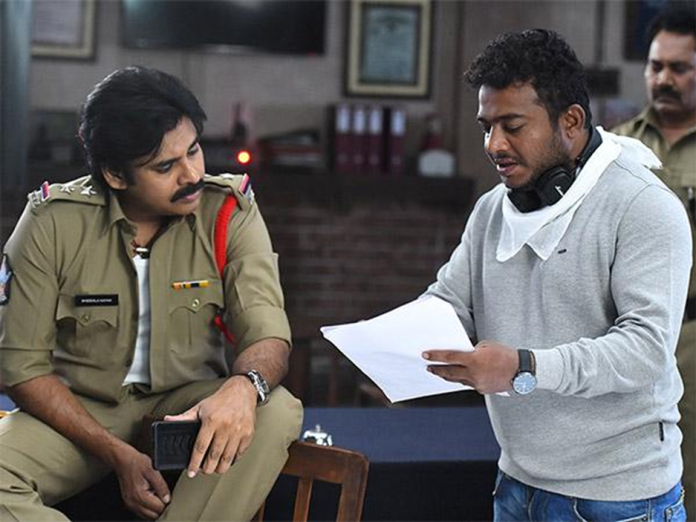 Pawan Kalyan and Rana Daggubati’s Bheemla Nayak is one of the most anticipated films in recent times. The film is set for theatrical release on the 25th of this month and the buzz couldn’t have been higher.

The latest updates suggest that Bheemla Nayak has locked its OTT streaming partner. The film will apparently be available for streaming on Disney+ Hotstar following its theatrical release.

If that is the case, Bheemla Nayak could be Hotstar’s next Telugu biggie after Balakrishna’s Akhanda. The same is yet to be confirmed though.

Bheemla Nayak is the Telugu remake of Ayyappanum Koshiyum. The film is riding high on buzz and anticipation already. It is expected to get off to a record-breaking start at the box office.