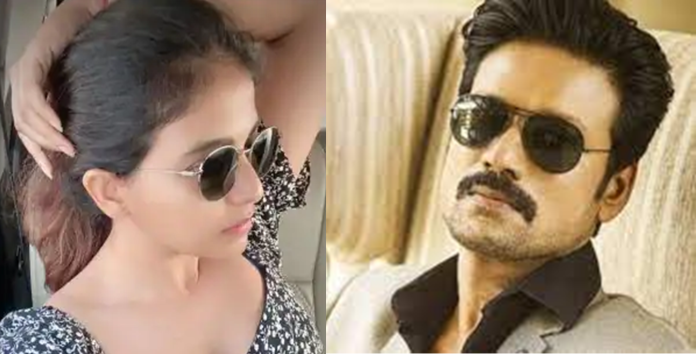 Actress Anjali, who was last seen in Navarasa has joined the team of Ram Charan-Shankar’s upcoming mega budget film, which is tentatively titled RC 15. Confirming her role in the project, Anjali recently took to social media and posted her picture.

“Get a job you don’t need a vacation from. On my way to #RC15 sets,” she captioned it. Sources say that the actress will be playing a character with negative shades alongside SJ Suryah. The film, produced by Dil Raju and Sirish has Jayaram and Naveen Chandra in important roles.