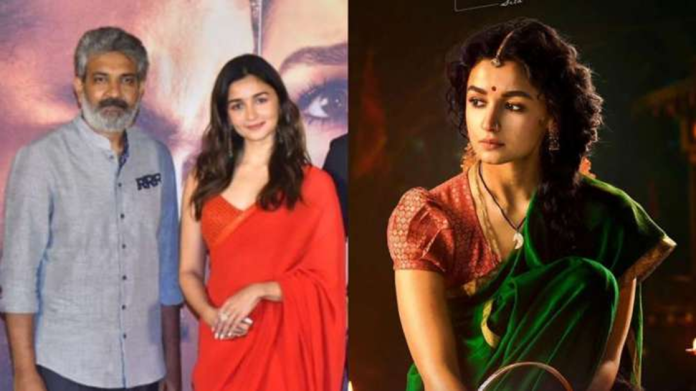 Alia Bhatt Regrets Being Part Of RRR? Quits Tollywood after her bitter experience in RRR?

It has been reported that actress Alia Bhatt has unfollowed director Rajamouli on Instagram in frustration that her scenes in the film R.R.R. were over-edited and less scenes were featured in the film.

Alia has earned a massive fan following with her acting chops right from Student of the year to her last outing Gangubai Kathiawadi.

Bollywood Diva Alia Bhatt recently made her Telugu debut with Rajamouli’s RRR. She was seen essaying the role of Sita in the film opposite Ram Charan. Alia is said to have charged Rs 9 cr for the movie.  Rumours are doing the rounds that Alia Bhatt is said to be regretting being part of RRR. Alia Bhatt is maintaining silence over the film’s release. She hasn’t tweeted anything and she is not doing any kind of promotion for RRR.  ‘RRR’ was widely advertised before its release. Rajamouli fans also point out that Alia Bhatt did not take part in any other event except a big event. 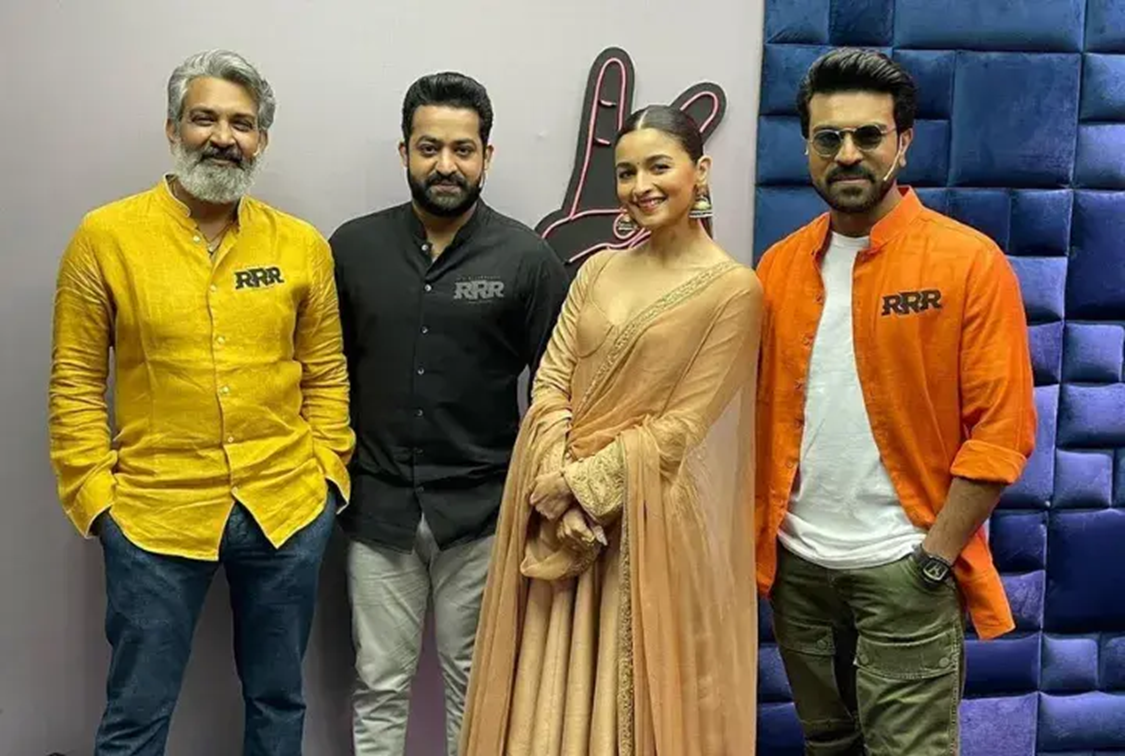 After the release, Critics and a section of the audience have claimed that on social media Alia Bhatt’s role in RRR is just washed out, though, it was a cameo appearance but her role in the film is less than ten minutes. Alia fans, audience and the actress herself, seem to be upset with Rajamouli for her limited screen presence in RRR.

Alia is said to be unhappy with the limited number of scenes assigned to her in the final stages of the film ‘RRR’. Alia Bhatt is unhappy that her character in ‘RRR’ has been over-edited. It seems that she has deleted some posts related to ‘RRR’ from her Instagram page. Alia Bhatt has also stopped following SS Rajamouli on Instagram. 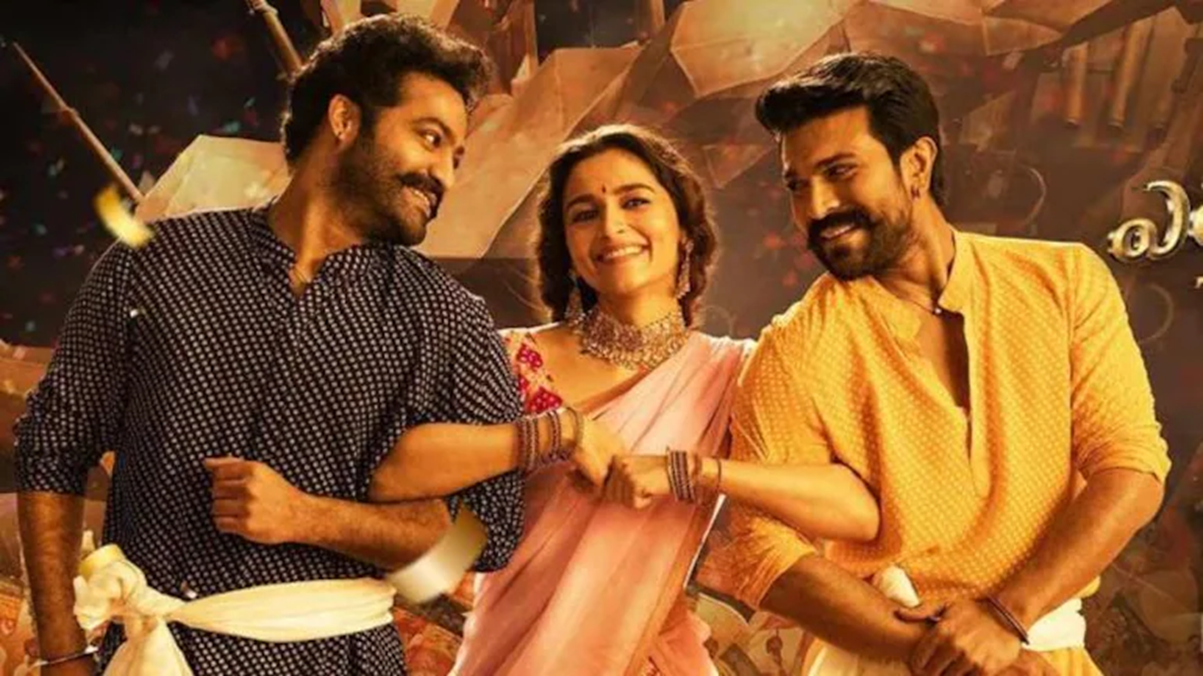 If reports are to be believed, Alia Bhatt is likely to quit Tollywood after her bitter experience in RRR. The Bollywood actress is not so keen on continuing her Tollywood stint. We don’t know how far this news contains the truth. However, an official confirmation regarding the same news is awaited.

It is worth mentioning here that Alia Bhatt was being considered to play the female lead opposite Jr NTR in Koratala Siva’s film. Now, it remains to be seen who will replace Alia Bhatt in the film. However, there’s no official confirmation whether Alia Bhatt is really quitting Tollywood or not.