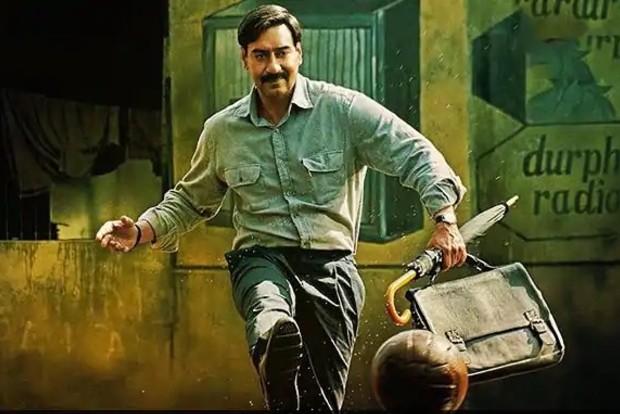 Mumbai: The film is inspired by the true story of Indian football coach Syed Abdul Rahim, who coached and managed the national team from 1950 till his death in 1963, and is considered by many as the man who changed the face of modern Indian football. 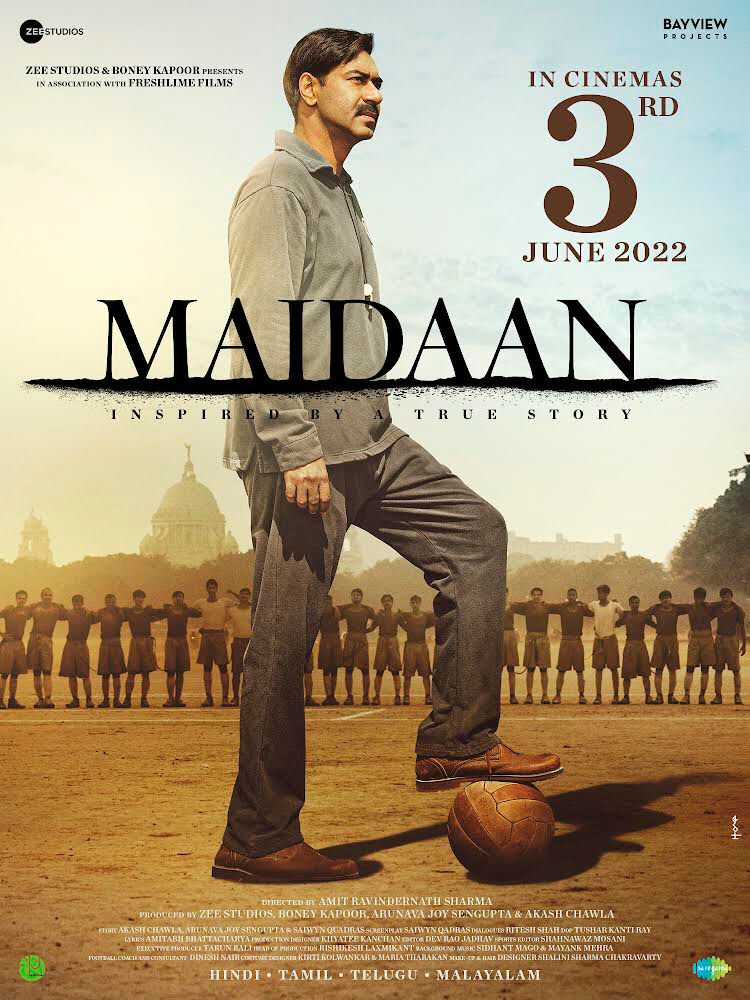 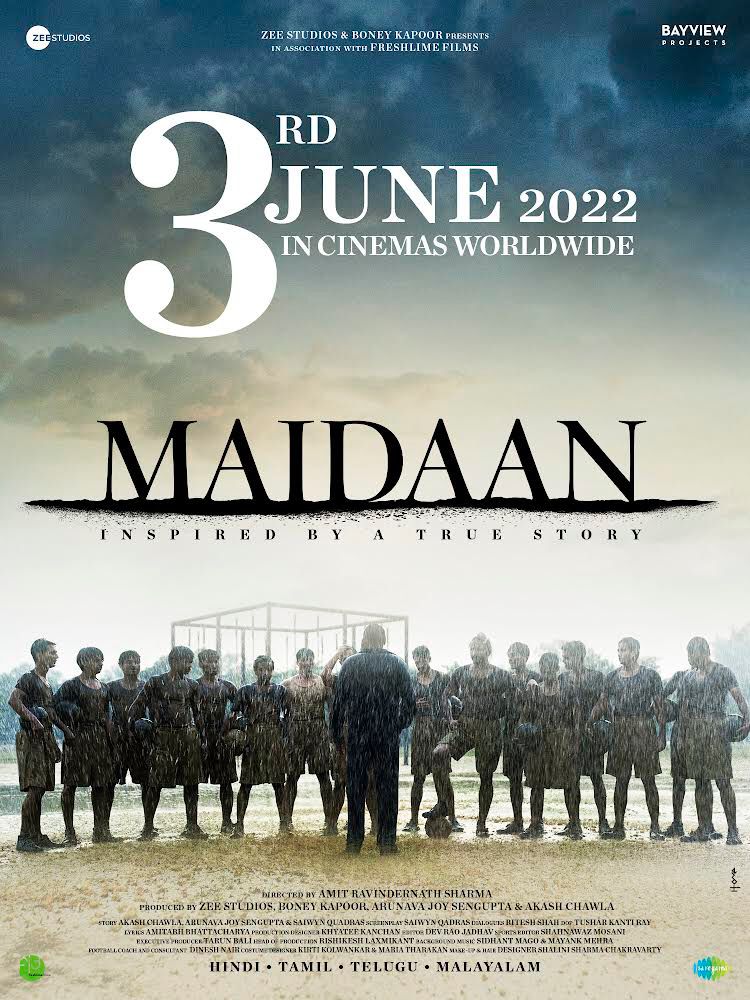 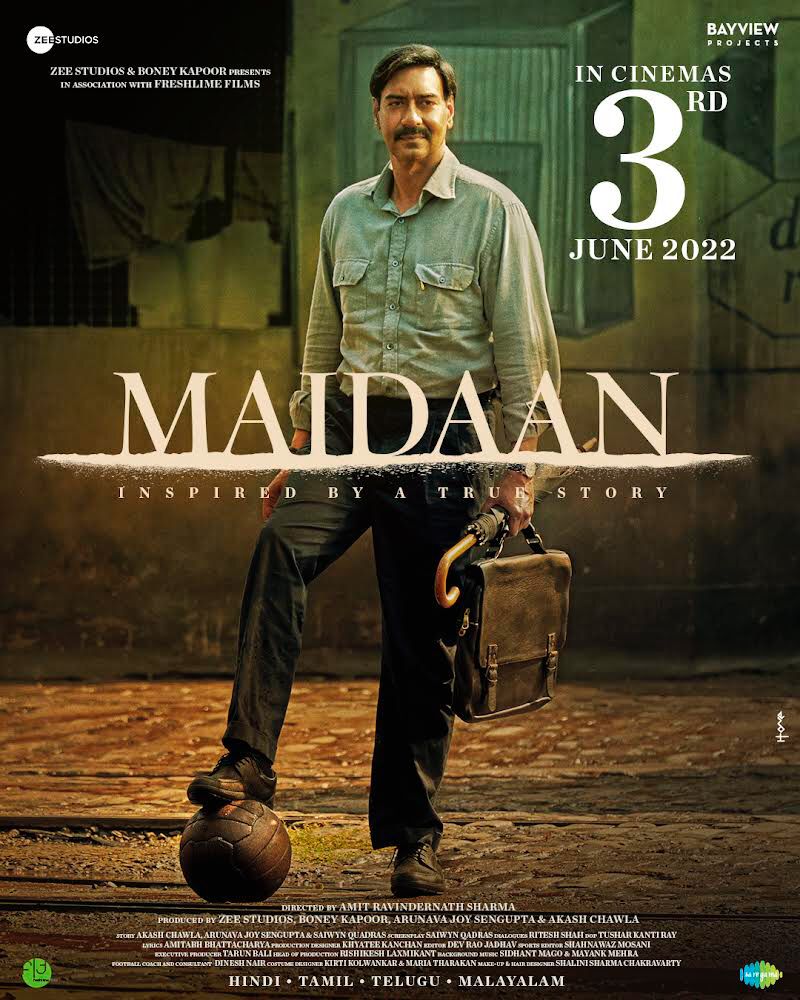