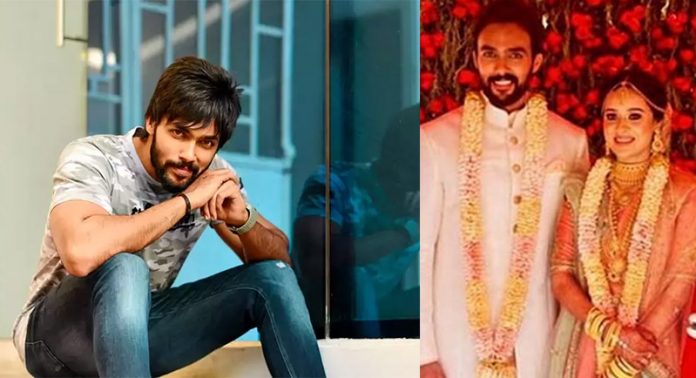 Aarav gets married to actress Raahei

Bigg Boss Tamil Season 1 winner Arav Nafeez got married to actress Raahei today, on September 6. The first picture of the couple from their wedding is out and congratulations are in order. The couple got married today, and the wedding was attended by former contestants of season one. Actress and comedian Harathi took to social media and shared a perfect Bigg Boss reunion picture. One can see in the photo, the newlyweds looking beautiful together as they pose with their friends from the industry. She captioned, “Very happy excitement fun unlimited Namma @AaravNafeez Veettu kalyanam… #Biggboss #reunion.” 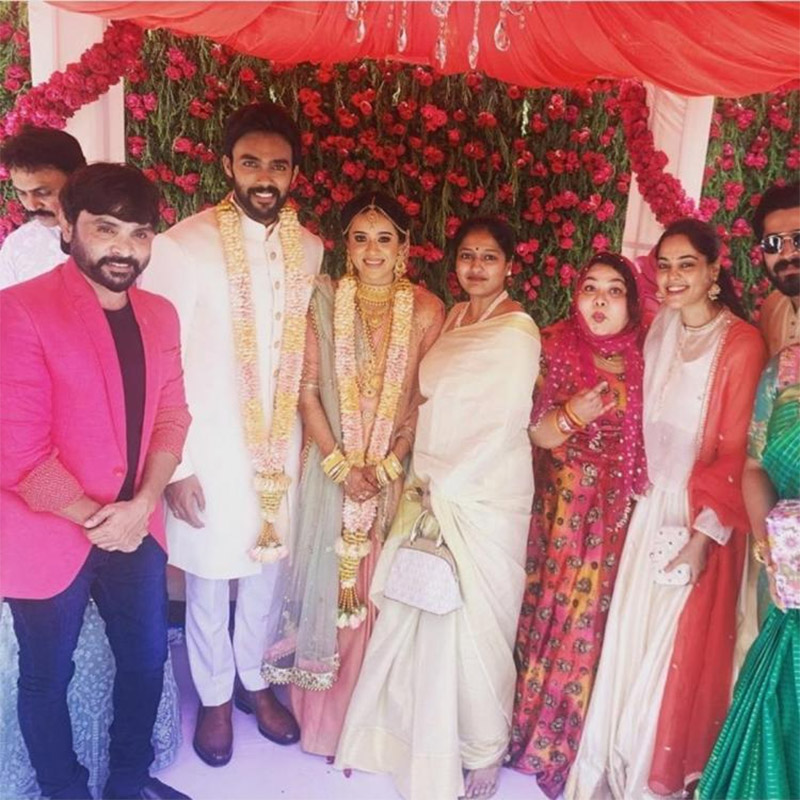 Arav and Raahei were friends and knew each other for almost a year before getting married. The wedding was hosted with their parents’ approval. Though it was a close-knit affair due to pandemic and new protocols by the government, many close friends and family members attended the wedding today, at a plush hotel in the city. Meanwhile, fans and followers are pouring in their wishes for a young actor as he gets married to the love of his life. 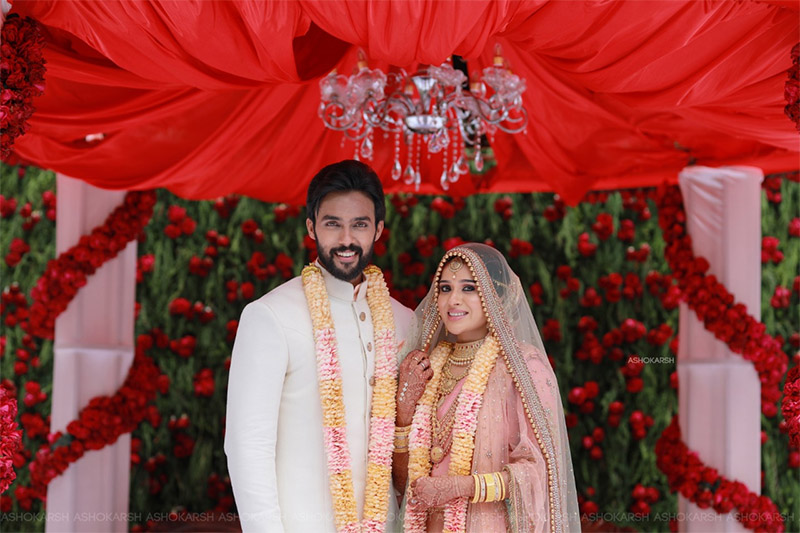 Celebrities who attended the wedding 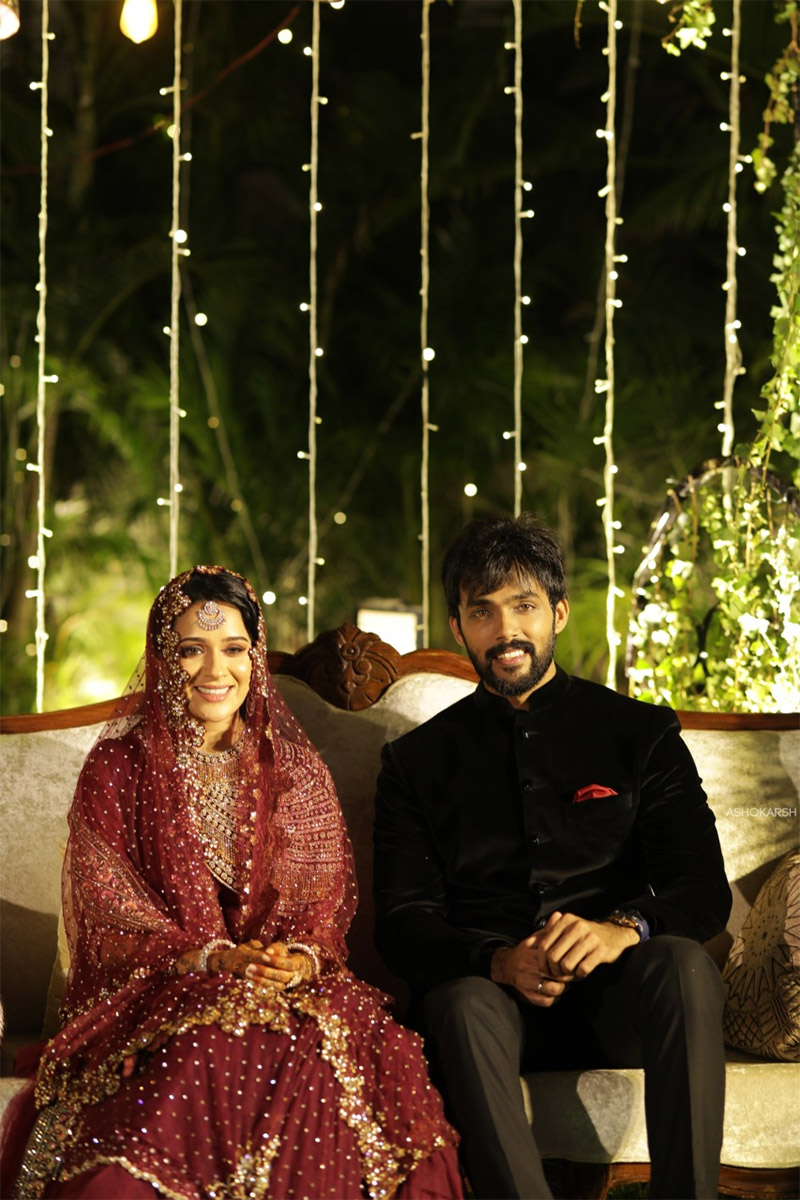