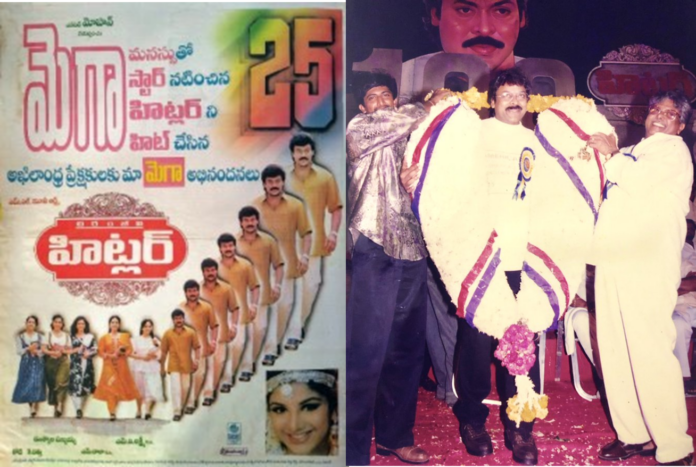 25 years since the release of Mega blockbuster Hitler

This year marks the 25 years of Megastar Chiranjeevi’s film Hitler. Producer Editor Mohan’s son Mohan Raja recently shared a photo on social media on the occasion of the silver jubilee of the film. Recalling the journey, Mohan raja wrote, “#25yearsofHitler #Hitler to #Godfather”

Mohan Raja was then the assistant director for Hitler. He is now working with Chiranjeevi on Chiranjeevi a Telugu remake of super hit Malayalam film Lucifer. 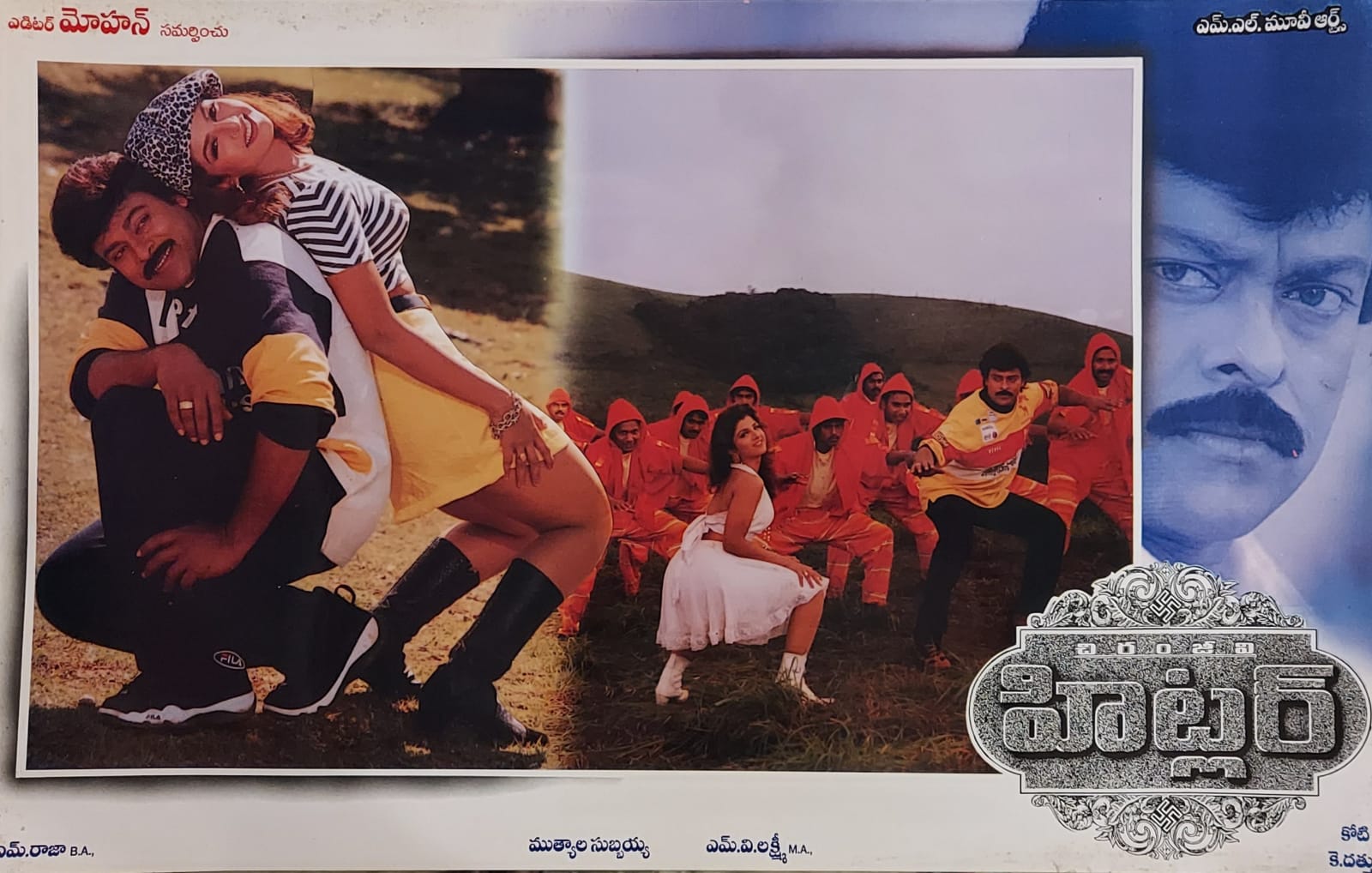 Hitler, starring Chiranjeevi, was a Telugu remake of Mammootty’s blockbuster Malayalam film. Directed by Muthyala Subbaiah, Hitler was a major turning point in the megastar’s acting career. Even though it was a remake, the film’s script was changed by the director as per the taste of the Telugu audience. 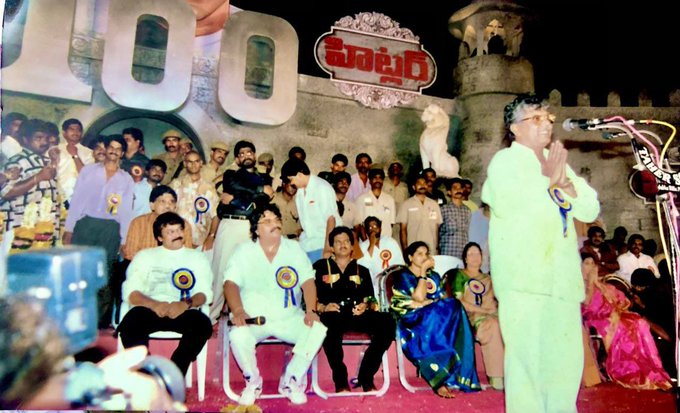 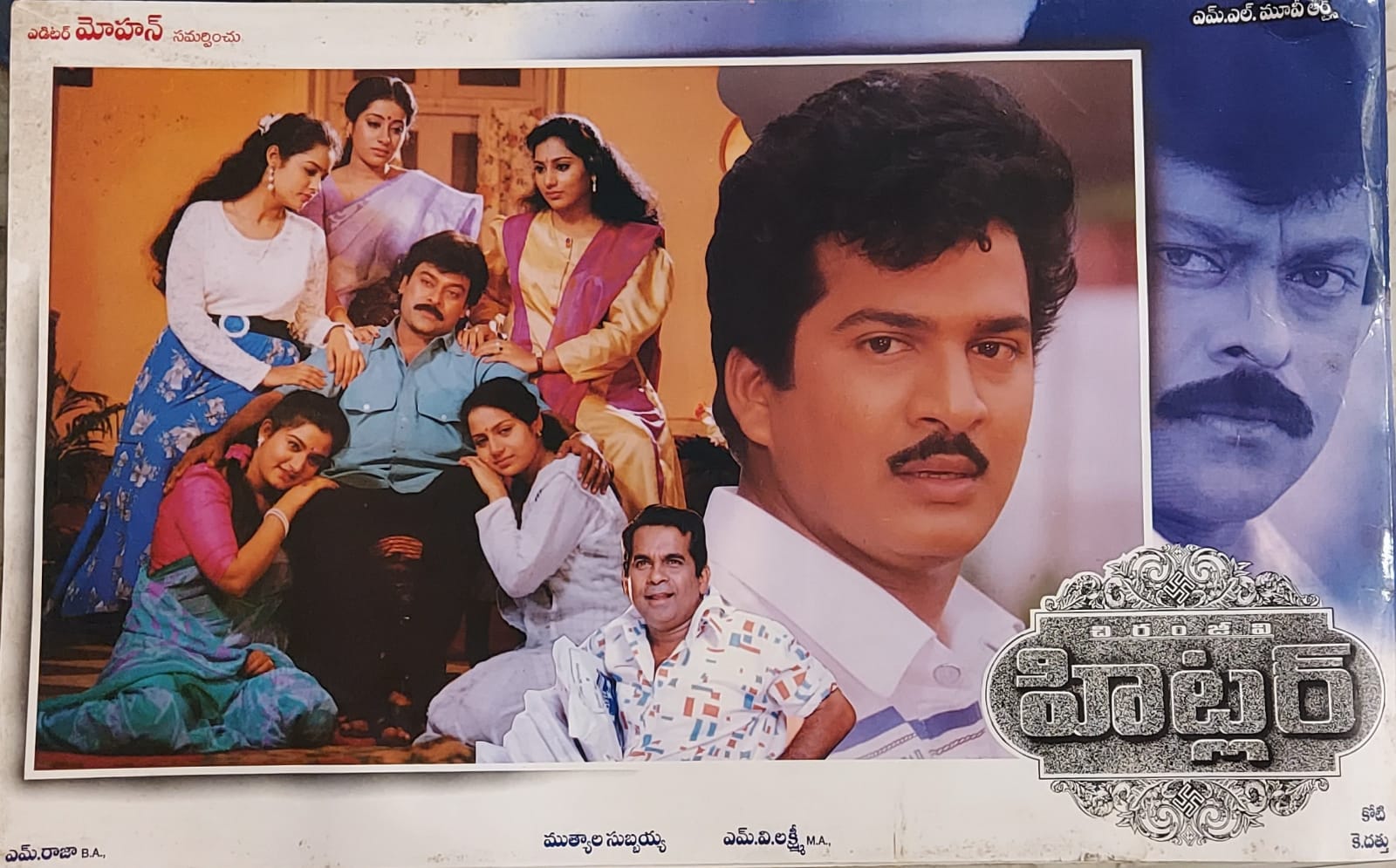 At that time, Chiranjeevi took a year-long break from the industry and returned with Hitler. The film shows him as an overprotective brother, who is trying to keep his five sisters safe from the realities of the cruel world, faces antagonism when his sisters turn against him. The movie was released on the occasion of Sankranti and soon became a sensational hit of the time. 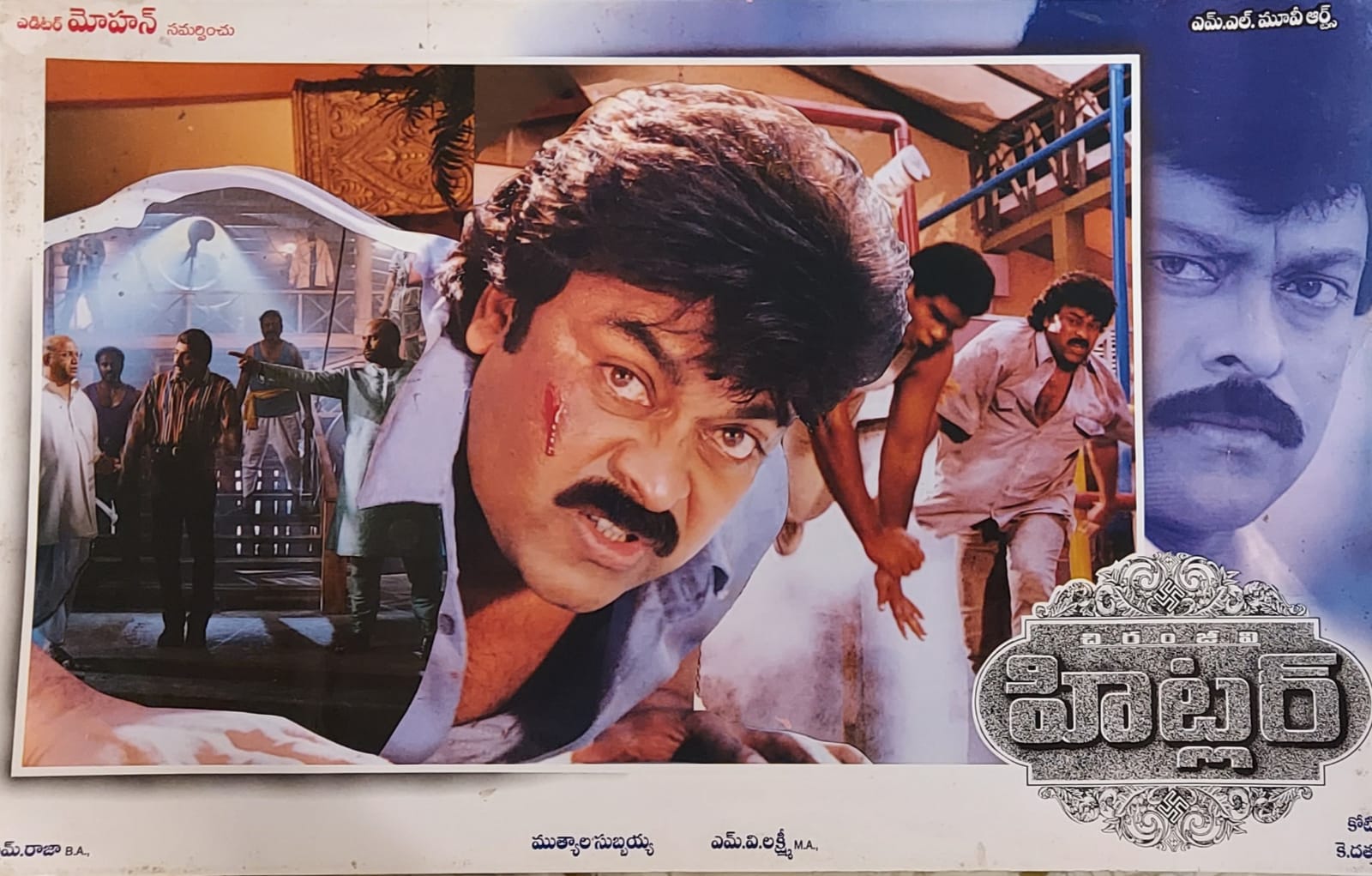 Soon after the film became a blockbuster hit, Chiranjeevi was highly praised for his performance as an angry young man and the brother of 5 sisters. Legendary director Dasari Narayana Rao played the role of Chiranjeevi’s father in the movie received the Nandi Award for Best Actor, and the protagonist role was played by Prakash Raj. Moreover, along with Rambha’s glamour show, Rajendra Prasad and Sudhakar’s comedy are also among the highlights of the film. 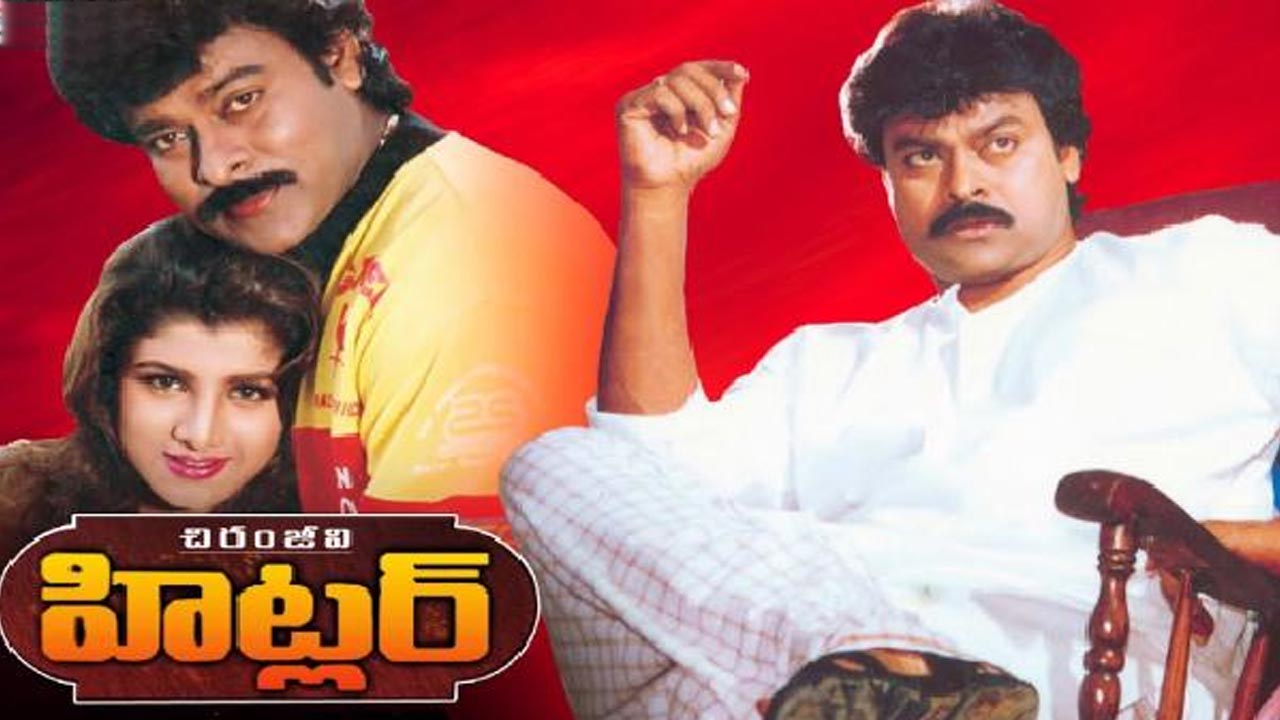 The songs in this movie became super hits. The songs written by Vettori, Sitaramashastri, Bhuvanachandra and Chandrabose mesmerized the audience. This movie is always special for Chiranjeevi. 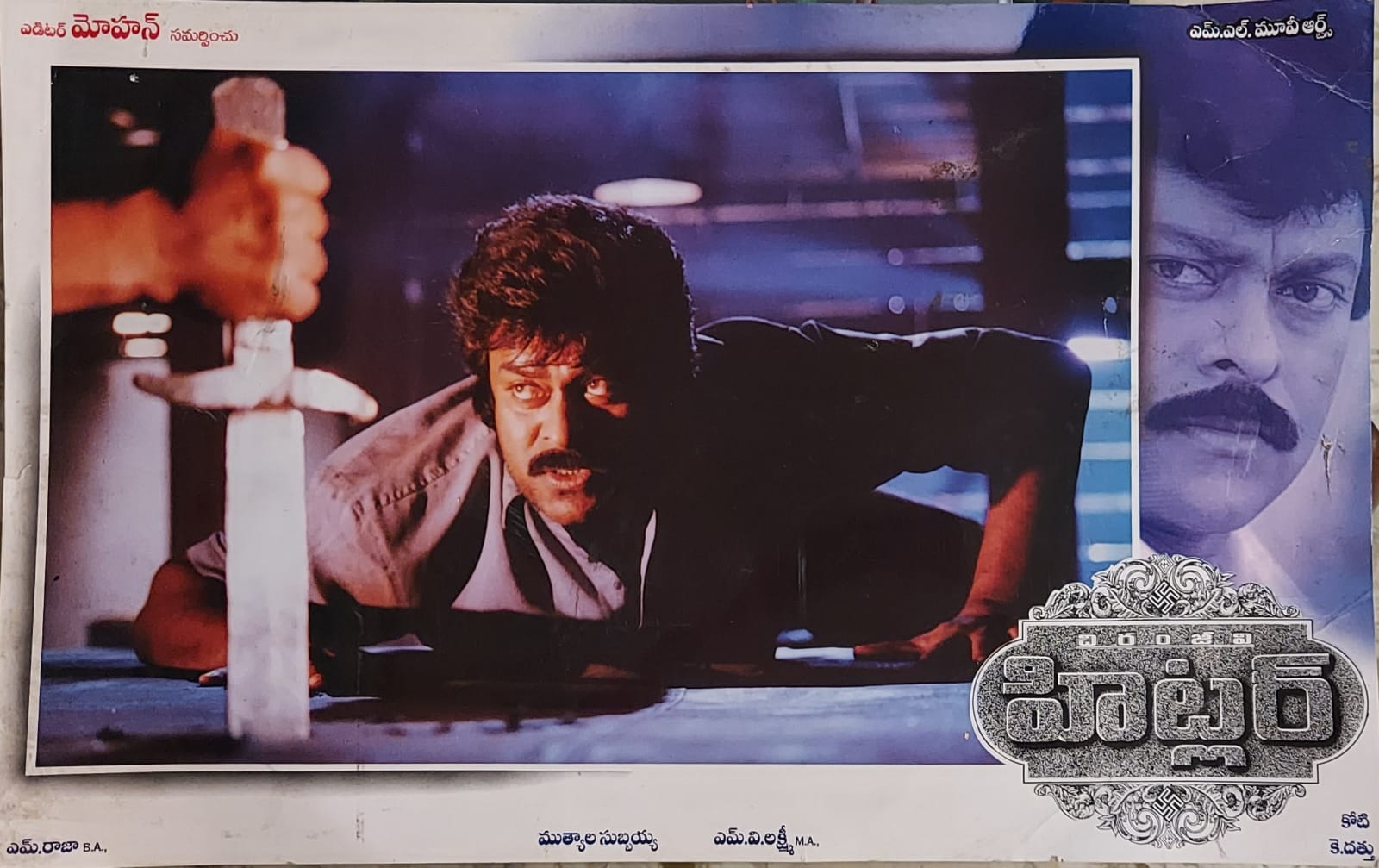 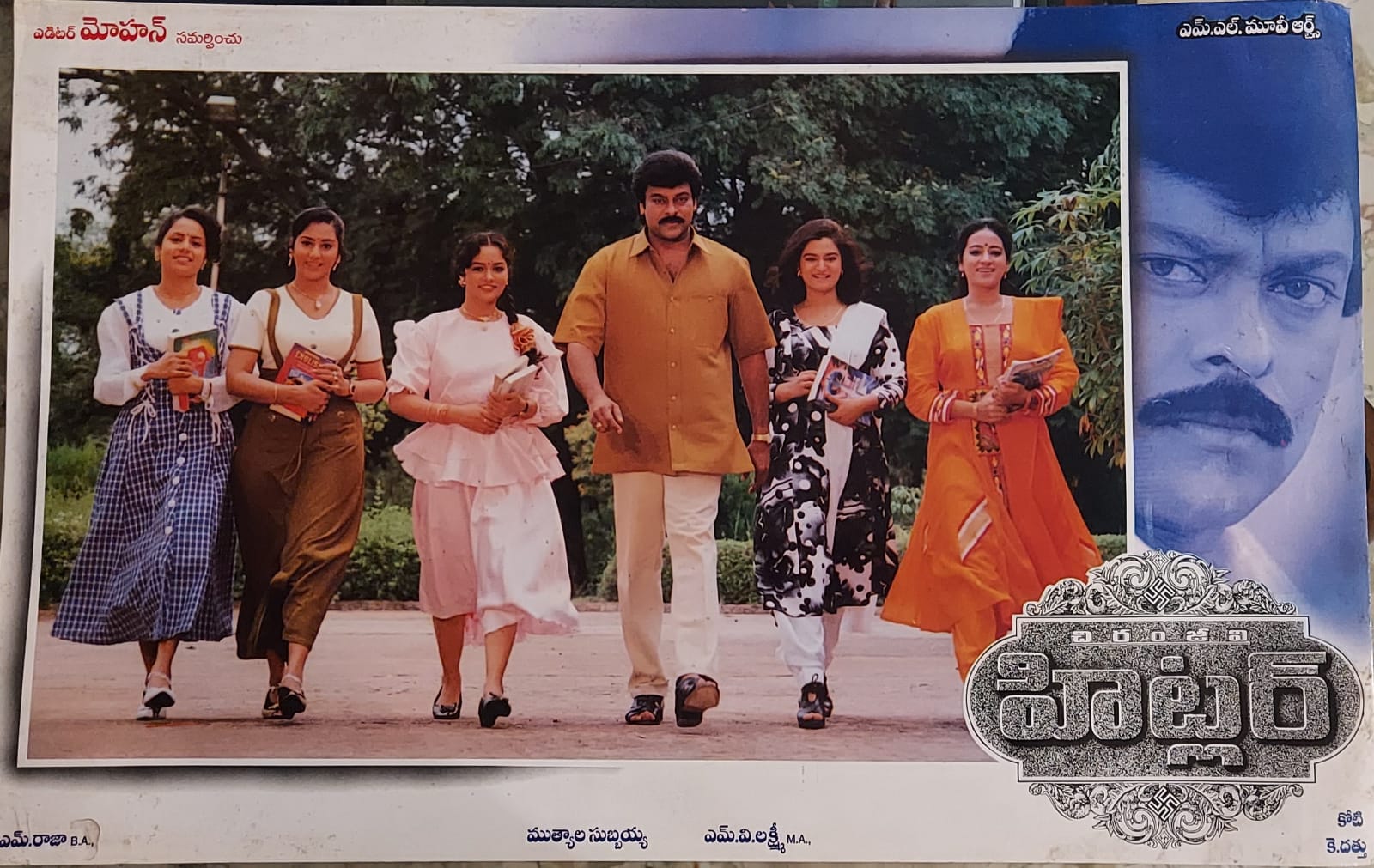