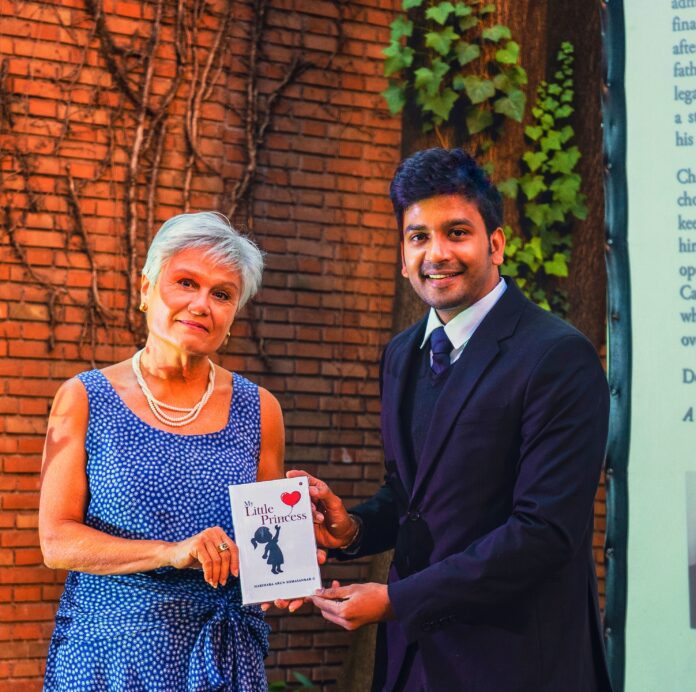 ‘MY LITTLE PRINCESS’ Book by International Lawyer and Author Harihara Arun Sankar  was launched Globally by Italian Supreme Court Judge Maria Daniela Borsellino in presence of various other delegates including the Italian Olympic Commission Member Elena Pantaleo at the Via  Della Pentienza in Rome, Italy
Harihara arun somasankar G, International Lawyer and Author. one of five legal advisor for the International Criminal Court and the only Indian before the said committee.
His book “My Little Princess” is released at Via Della Pentienza, Rome, Italy by Maria Daniela Borsellino, Supreme Court Judge of Italy and Elena Pantaleo, Member of the Italian Olympic Commission.

He have taken effort to expound through this book that Love begins in an instant, flatten over time, and last forever. 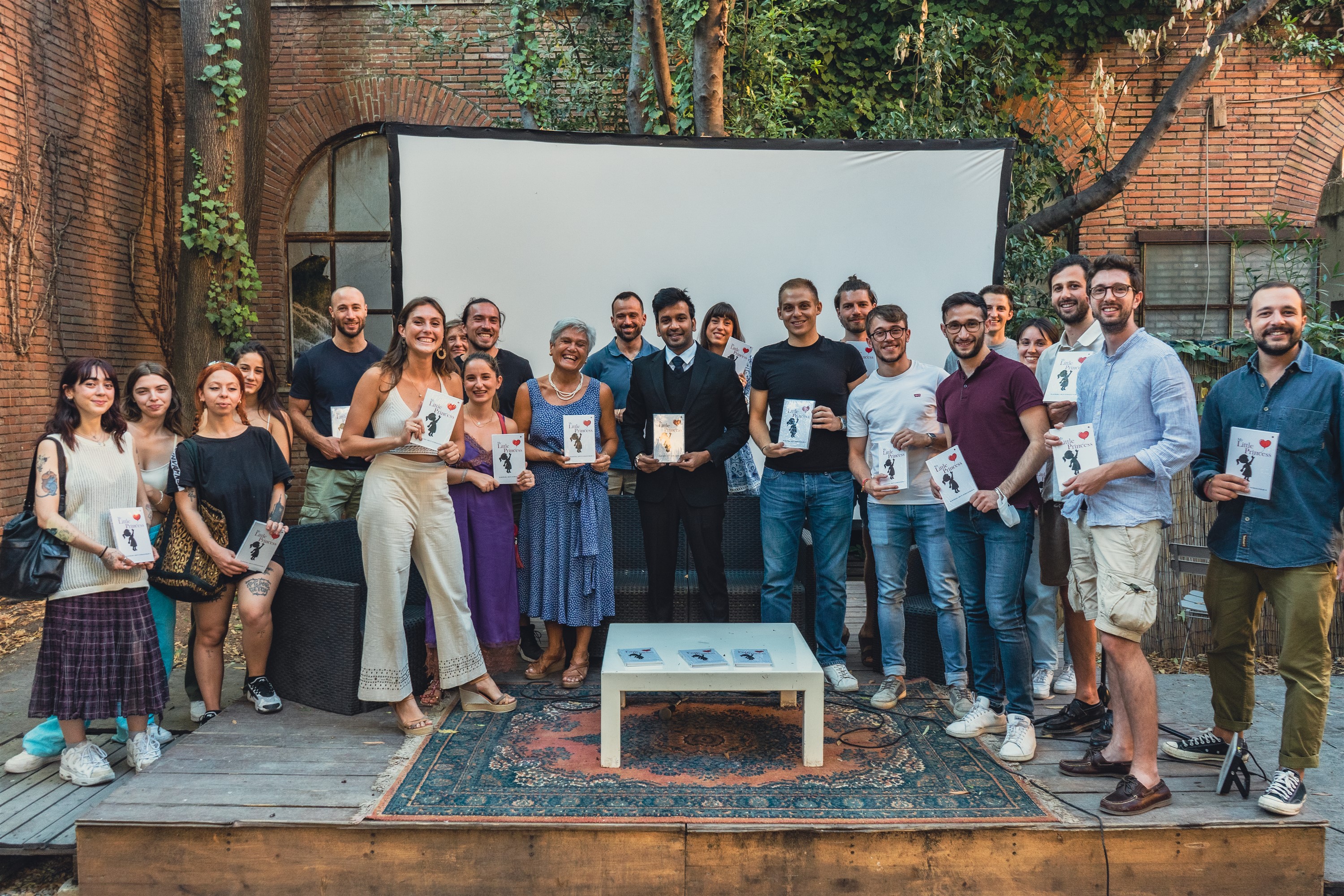 His Book Little Princess is a story about Rana who was on a quest to fulfil his father’s vows because he admired him for standing with him through love, suffering, financial turmoil, and adversity. He chose to relocate overseas after becoming engrossed in his career because he promised his father that he would reach heights that no one else could in the legal profession. After overcoming various challenges, he created his strong base in London, and he inexorably worked to fulfil his ambition. Charu’s concern and sympathy for Rana were constant, but she chose not to express it to Rana. But it didn’t stop her from keeping track of his achievements and periodically surprising him with a lagniappe. Rachel from London, on the other hand, openly supported Rana with no expectation of recompense.  Can Rana achieve his goal of becoming a well-known lawyer while adhering to the promises he made to his father? Can Rana overcome the obstacles and win the love of his life?

A Little Girl is a moving narrative set in India and abroad.It’s released world wide now.