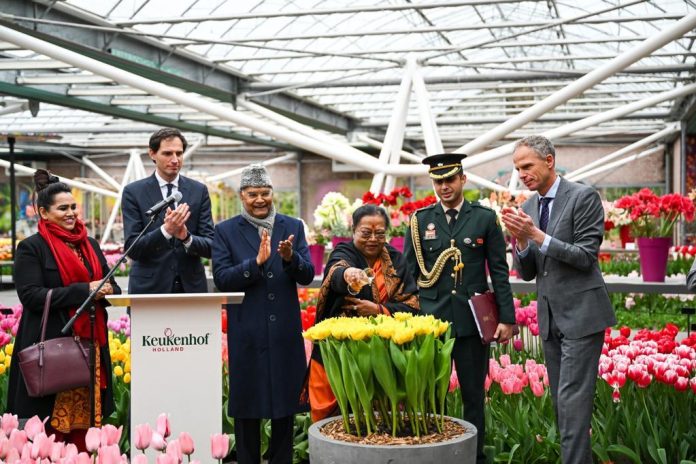 Amsterdam: President of India, Ram Nath Kovind on Monday afternoon arrived at Amsterdam, in Netherlands on a three days official visit along with his wife and First Lady, Savita Kovind. This Presidential visit to the Netherlands is a first in 34 years, after President Venkataraman’s visit in 1988. The State visit is also significant as the two countries celebrate 75 years of diplomatic relations. 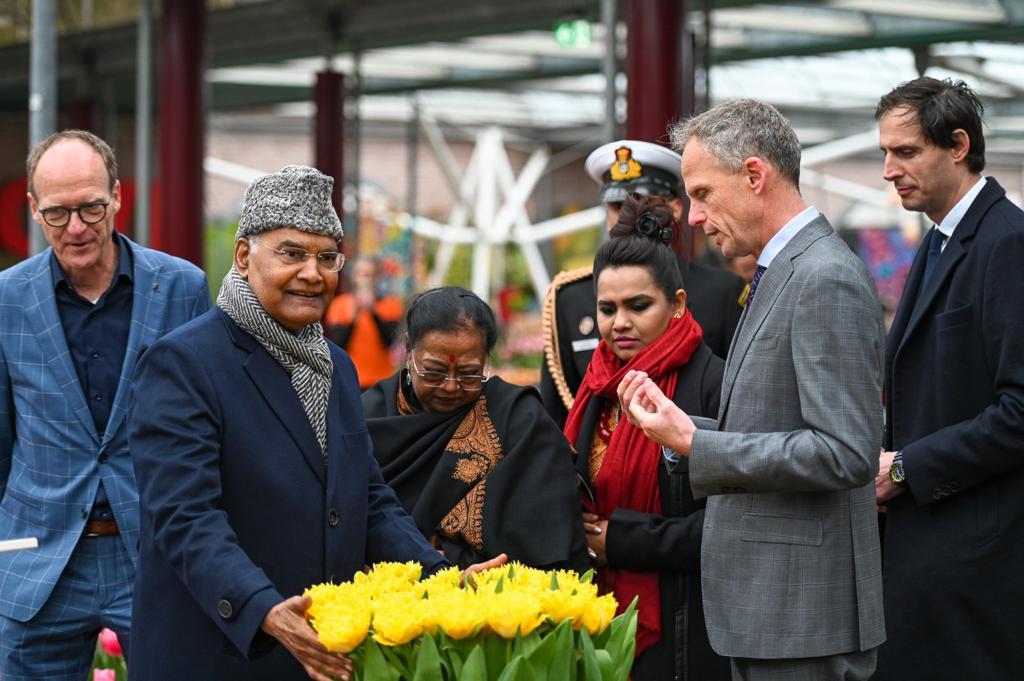 During this visit, President Kovind visited Keukenhof which happens to be one of the world’s largest flower garden and is also referred to as the Garden of Europe. At Keukenhof, an important flower naming ceremony took place which has become a substantial landmark in India-Netherlands’ friendship. A yellow colour newly bred double tulip has been named ‘Maitri’ by President Kovind and the First Lady to commemorate the 75th anniversary of India-Netherlands diplomatic relations.

The President’s Twitter account conveyed about this event by tweeting, “President Ram Nath Kovind and the First Lady Smt Savita Kovind visited Keukenhof in Amsterdam. The President named a new breed of yellow tulips ‘Maitri’~ symbolic of the special & enduring friendship between India and the Netherlands.” 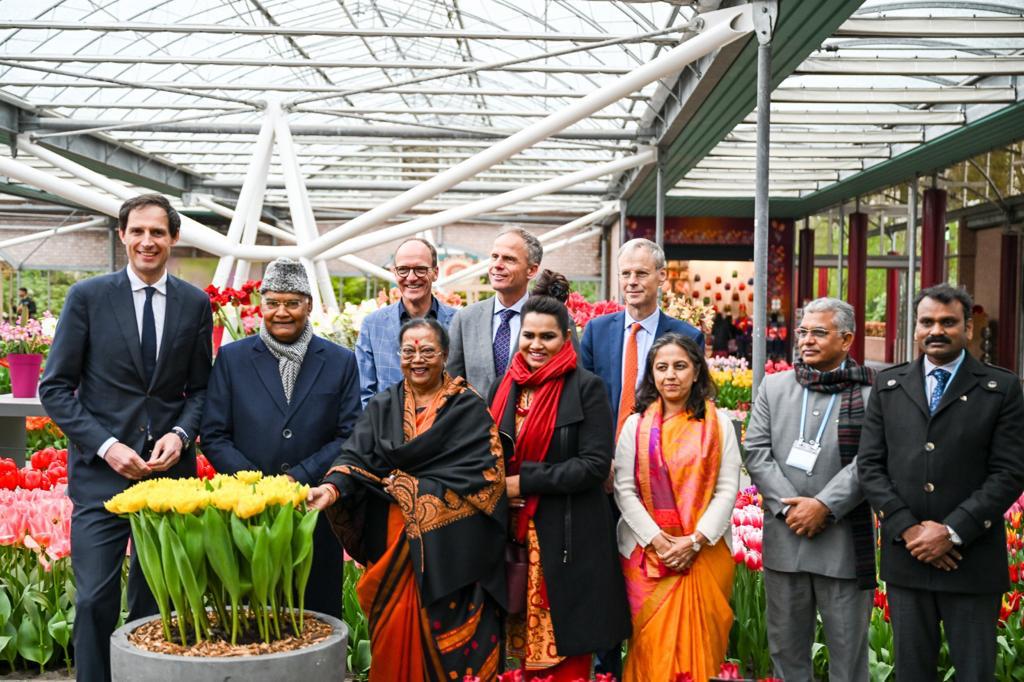 The ‘Maitri’ tulip has been bred by a 100-year-old Dutch horticulture company called Bloembollenbedrijf Jan de Wit en Zonen BV who have, in the past also provided flower bulbs found in the Mughal gardens of the Rashtrapati Bhavan.

Naming this Tulip ‘Maitri’ is also significant for the relationship between the countries as it highlights the growing friendship between India and Netherlands. In line with this, President Kovind at the ceremony said, “Today, a new flower will bloom for India-Netherlands relations. We are naming the tulip flower as ‘Maitri’ which in Sanskrit means friendship…. It will inspire us to work towards strengthening bonds of friendship and ties between people of India and the Netherlands.”

THE FIRST BIG FAT CHENNAI GET TOGETHER