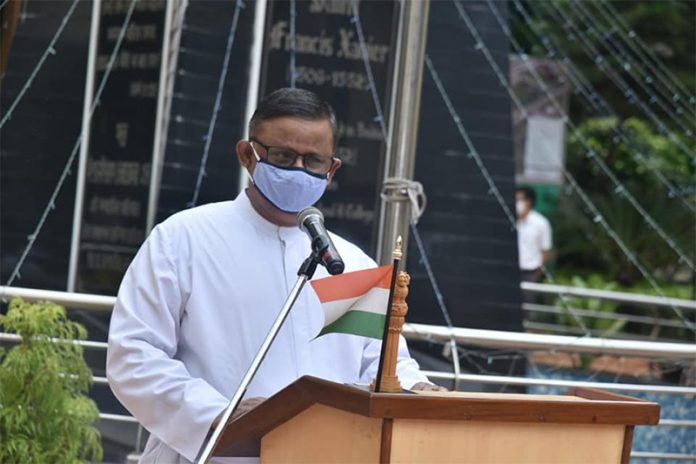 Chennai’s own Fr. Dominic Savio leads the charge with St. Xavier’s College Calcutta Alumni Associationin arranging for the second repatriation flight from
UAE to Kolkata for 130 Indian citizens stranded there.

The second repatriation flight came from Dubai to Kolkata on the night of 19th August 2020 exclusively lifting the stranded UAE residents from West Bengal back home. Out of the 130 passengers who consisted of two pregnant ladies and ten senior citizens, travelled back to the city by a chartered flight on Wednesday; 80 will leave for their onward journey to North Bengal and Sikkim.

The passenger list includes jobless migrant workers who were stranded at Dubai for more than three months. Medical tests including Covid testing was done for all passengers, and only after their reports came negative and proper precautions and health protocols were observed, they travelled to Kolkata. 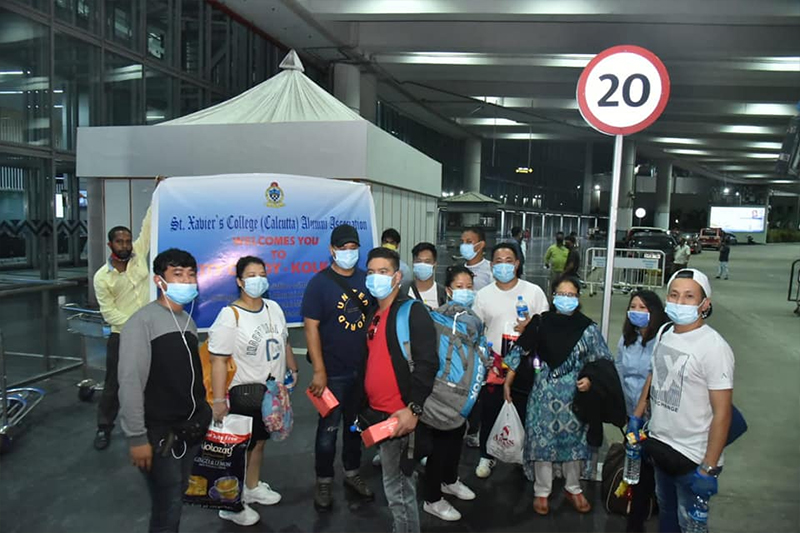 ‘We at St. Xavier’s College Autonomous Kolkata preach the students to render selfless services to the mankind, which resembles to the Jesuit Doctrine. I am glad that the ex-students of our College staying at Kolkata as well as Dubai are keeping up the legacy and tradition of helping the poor passengers reaching their homes safely, meeting their loved ones in this testing time’, Father Dominic Savio said. ‘We like to express our gratitude to the Office of the Consul General of India in Dubai, Government of West Bengal, Government of the UAE, DGCA, Government of India, Purvanchal Pravasi Milan, UAE, Marwari Yuva Manch UAE and our Xaverian family members for this commendable effort, he added.

Under the initiative, SXCCAA UAE and SXCCAA jointly made arrangements of sponsoring cost of 50 return tickets for financially distressed people, arranging subsidized fare for several other needy migrating workers.

Members of SXCCAA were present at both Dubai & Kolkata airports for logistics support and facilitation of formalities. Assistance in uploading COVID test results and other travel documents of these passengers were also done by SXCCAA members at Dubai and Kolkata.

SXCCAA continues to deliver on its promise to help those who need it and intends to uphold it in days to come through implementation of a variety of social upliftment schemes.

‘Made in India’ THANDAV Dance based Physical Activity