‘Awareness about Alzheimer’s disease key to remove the stigma and discrimination : Smt.Meera Pattabiraman

On the occasion  of World Alzheimer’s Day, The Ministry of Information and Broadcasting’s Regional Outreach Bureau and Press Information Bureau, Chennai, conducted a webinar today in order to create awareness among people about the less spoken, but more complex disease, Alzheimer’s.

According to the Dementia India Report, published by the Alzheimer’s & Related Disorders Society of India (ARDSI) in 2010, 5.29 million people are affected by Alzheimer’s disease and the number is expected to rise to 14 million by 2050, she said. “Even though the number of patients affected by dementia is high, there is lack of awareness among people about the disease and in India, people don’t want to use the term dementia and instead use age related illness. However, in the United States, when the former President Ronald Reagan was diagnosed with dementia, he announced to the public about the disease and it created a great deal ofawareness. Also, there are not enough memory clinics and care centres in India and we have requested the support of the Government for the establishment of the same”, Smt. Meera Pattabiraman added.

Unlike other diseases, dementia affects not only the patient, but also the entire family as the person affected by Alzheimer’s is dependent on others for all the needs. Short term memory loss in people leads to a stage where they forget to do even simple chores like eating, walking and have to depend on others, she said. She further stated that the patient remembers things that happened years ago, but forgets the recent happening and hence, the care givers play a major role.

As dementia is more common in elderly people, they are facing more challenges especially during the pandemic situation, she said. “The elderly are unable to visit the clinics as they are closed, touching and talking which are very crucial for them are denied now due to the social distancing and speaking with the mask on, confuses the elderly”, she added.

Smt. Meera Pattabiraman urged the participants to be dementia friendly to make the society dementia free thereby provide a dignified life for the dementia patients.

In the first or mild cognitive impairment stage, the daily routine is not much affected though the person may forget small things. In the second stage, the person forgets recent happenings and can perform the daily chores themselves. During the third or moderate stage, the person finds it difficult to perform the daily routine without assistance and has trouble in controlling the bladder and bowel movements.  During the fourth or severe stage of Alzheimer’s, the person loses the ability to respond, repeats the same words or phrases and requires continuous assistance of family members and care givers, he said.

“Though there is no documentation of definite inheritance pattern as far as dementia is concerned, according to research, 60-70% of the patients have got relatives in their family affected by the disease and hence it is a sporadic disease”, he added. He recalled that even though there is no permanent cure for dementia, the studies at the National Brain Research Centre, Delhi, have shown that extract from the roots of Ayurvedic Ashwagandha can help in treating symptoms ofAlzheimer’s disease.

By making modification in the lifestyle such as learning something new including music, languages and reducing the consumption of animal fat, it is possible to prevent dementia, he said.

Ms. Anandhalakshmi, Lecturer in Clinical Psychology, Department of Clinical Psychology, NIEPMD, Chennai, said, “It is important to understand the cause of the disease and record the behaviour that attracts attention so as to reduce the triggers”.  There are various symptoms like apathy, psychosis, anxiety, irritability, depression, disinhibition and wandering. Of all others, wandering causes more distress and it is the most problematic and challenging. Based on the causes and symptoms, certain measures, including environmental modifications, can be made to prevent the severity of the disease, she added. “The role of the care givers is crucial and they have to understand the do’s and don’ts and until there is care, there is hope”, she said. 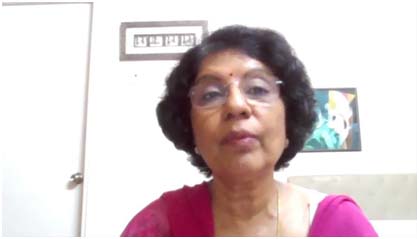 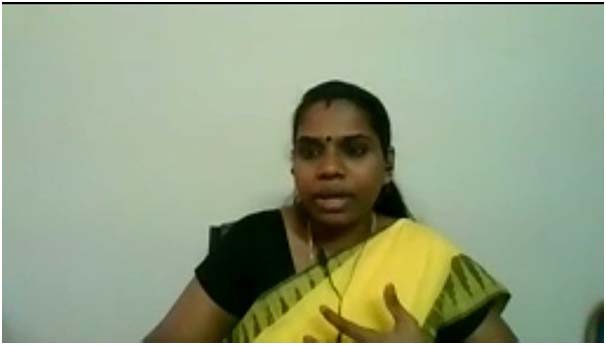 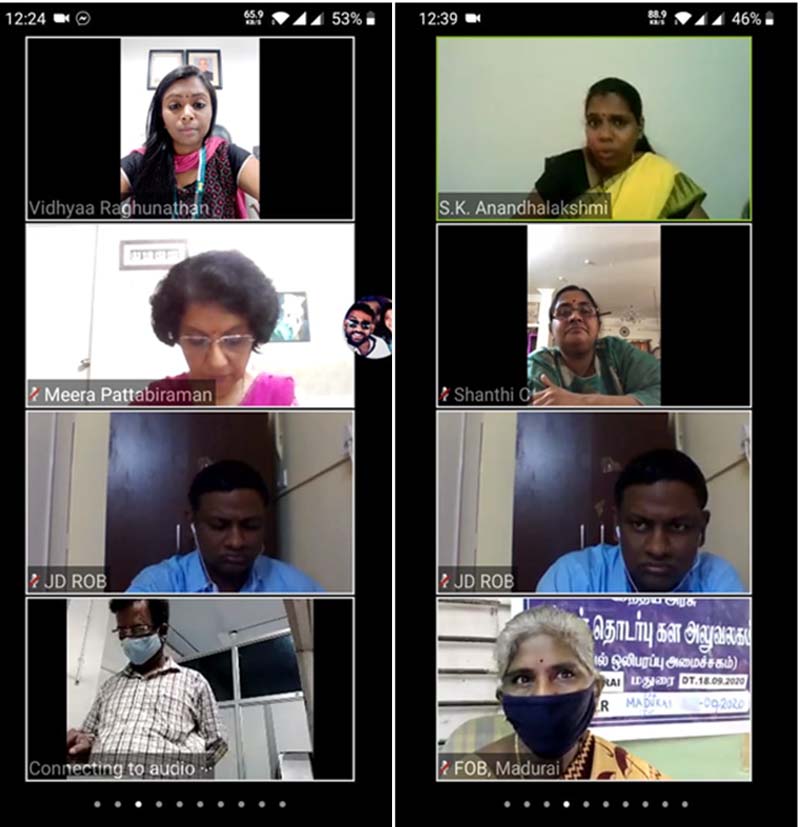 Participants at the webinar 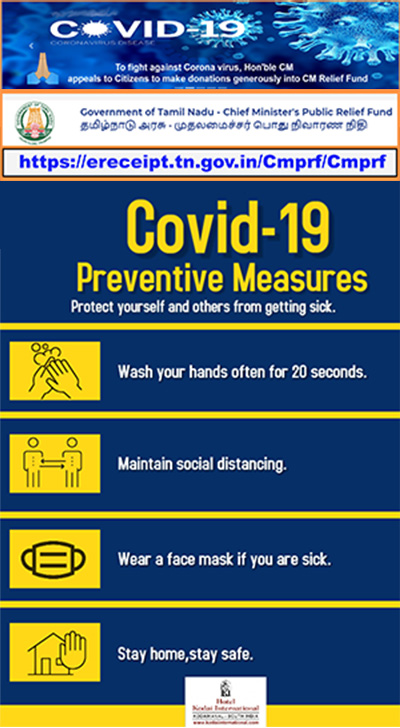