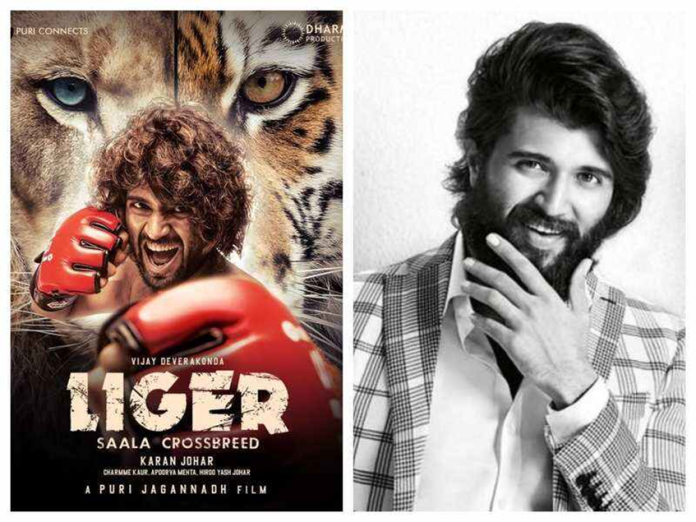 Nearing its release, ‘Liger’ shooting has wrapped up, as the craze intensifies. Adding to the craze, the team has reportedly locked its deal with Prime Video, for a whopping price.

With only a few posters and a glimpse video promoting the pan-India movie, it seems that a combined deal of Rs 60 crore has been struck for digital rights in all Indian languages.

If this news is to be believed, then it would be the biggest digital deal of Vijay Devarakonda and Puri Jagannath’s career.

Boxing icon Mike Tyson will be seen in one of the lead roles in ‘Liger’, which is billed as a commercial drama imbibed with martial arts. The film ‘Liger’, which will release in theatres on August 25, will launch the ‘Arjun Reddy’ actor in the pan-India business.

Playing a boy from the Mumbai streets, who becomes an international boxing champion, Devarakonda will be seen in the mass avatar.

The film is being co-produced by Puri Connects and Dharma Productions.