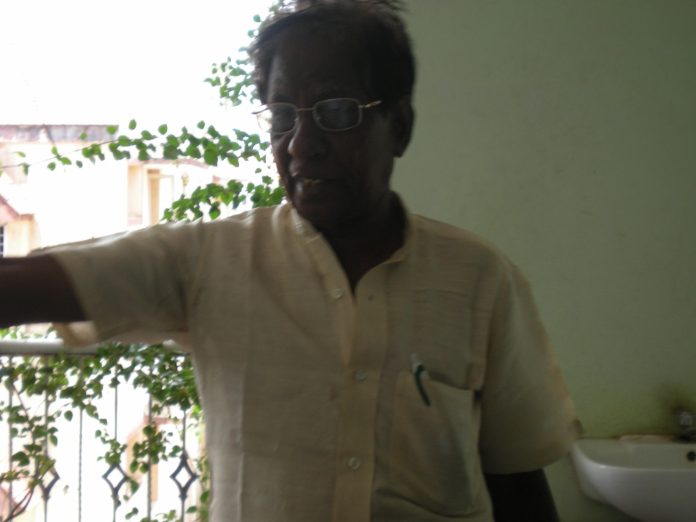 Govindaraj had a great sense of colour and trendy design. In a career spanning over two decades, he designed costumes for several films including Ilayathalapathy Vijay starred ‘Kadhalukku Mariyathai’, Parthinban and Ajith Kumar starred ‘Nee Varuvai Ena’, ‘Poove Unakkaga’, ‘Suryavamsam’. Govindaraj was also the personal costumer for actors Ramarajan, Kanaga, Sangeetha and many others. He was associated with Super Good Films, Directors K S Ravikumar, Vikraman and Rajakumaran for their many movies.

Govindarajan’s body is kept at his residence; No: 329, Phase 1, Porur Gardens, Porur, Chennai for friends, family, and other visitors to pay their last tributes. His last rites will take place at Valasaravakkam burial ground at 4.30 pm today.