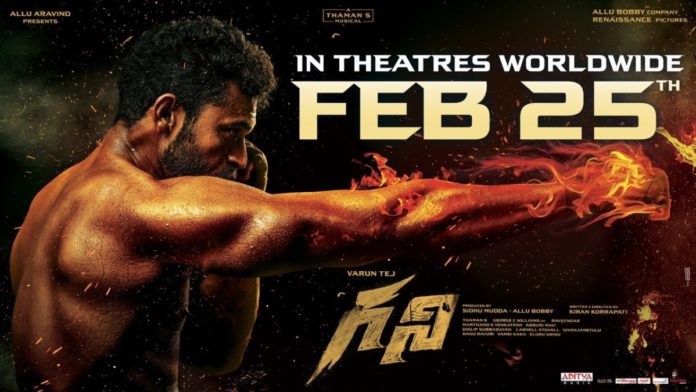 It is known that the makers of Varun Tej’s Ghani have given two release date options — February 25 or March 4 – given the pandemic and uncertainty over the functioning of theatres.

Now, the movie team has locked the final release date. The sports drama, which is censored with U/A, will hit the screens on February 25. The announcement was made with a special poster featuring the Mega actor in a ripped look. 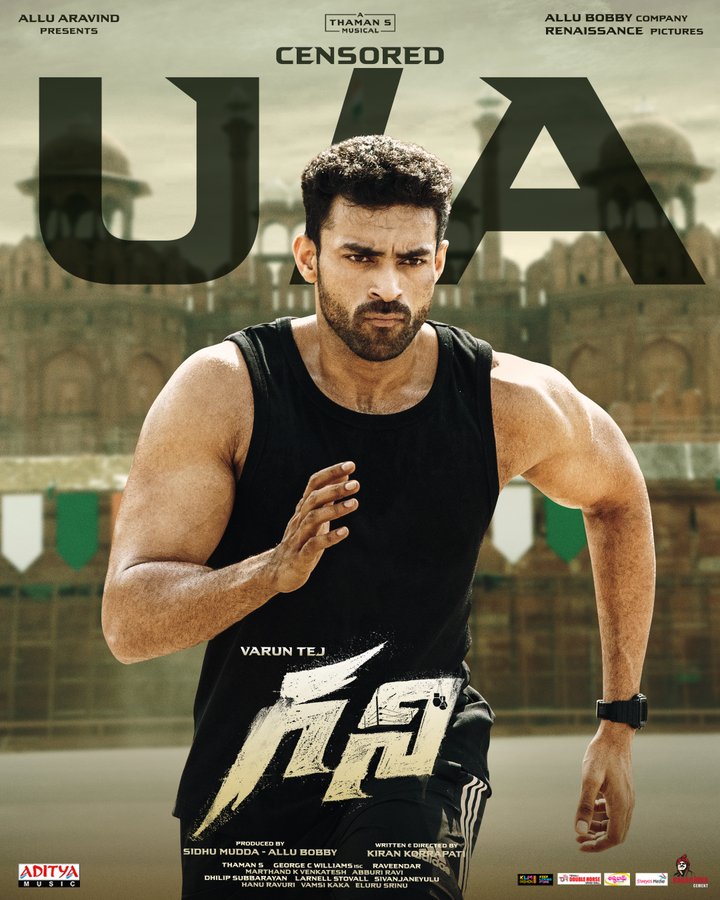 With Ghani releasing on February 25, we can assume that Pawan Kalyan’s Bheemla Nayak will not arrive on the 25th of this month and the makers of the PSPK starrer would release the flick on April 1st. However, an official announcement regarding the same is awaited.

Directed by Kiran Korrapati, Ghani is produced by Renaissance Pictures and Allu Bobby Company. The boxing movie has Saiee Manjrekar as the female lead, which is also her Tollywood debut. Upendra, Sunil Shetty and Naveen Chandra will be seen in important roles. George C Williams has taken care of cinematography while S Thaman scored the music.