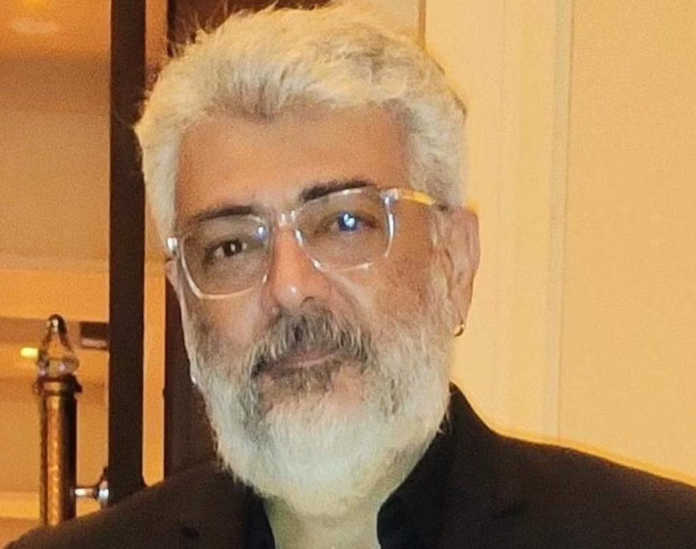 It is a known fact that Kollywood superstar Ajith Kumar has begun working for his next film, which is tentatively titled AK61. The H Vinoth directorial is funded by ace producer Boney Kapoor.

Now, a news is making rounds in the film circles is that South diva Rakul Preet Singh has been roped in to play the female lead in the action drama. However, the movie team has not confirmed this update yet.

According to reports, the shoot will go on for at least two months at a stretch. While Nirav Shah is cranking the camera, Ghibran is providing music and stunts are supervised by Supreme Sundar for the film.

AK61 marks the third collocation between the trio – Ajith, Vinoth and Boney Kapoor- after Nerkonda Paarvai and Valimai.