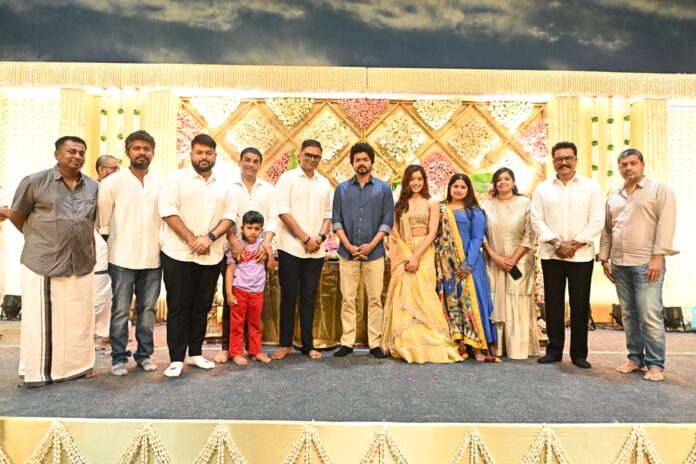 Thalapathy Vijay’s 66th film to be helmed by National Award-Winning director Vamshi Paidipally and produced by the National-Award winning producer Dil Raju & Shirish of Sri Venkateswara Creations will be mounted on a lavish scale.

The yet to be titled movie has been launched today in grand manner with pooja ceremony in Chennai. The film’s regular shoot has also commenced today.

Every announcement regarding this crazy project is only escalating buzz. National Crush Rashmika Mandanna will be playing the leading lady opposite Vijay in the movie that will also feature some stellar cast. 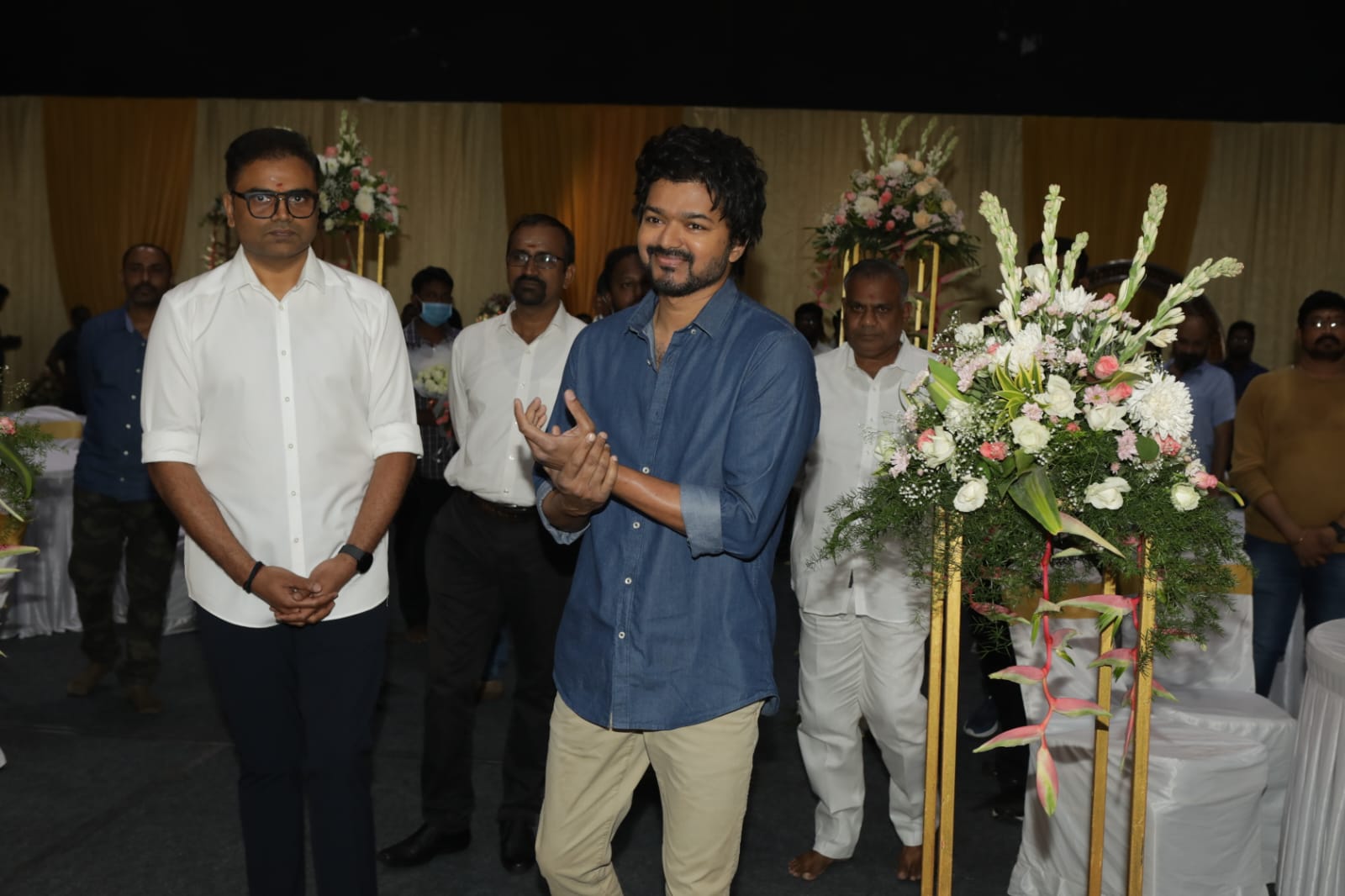 A top-notch craftsmen will be looking after different crafts of the movie. Sensational composer S Thaman who’s in top-form will render soundtracks for the movie. While Vamshi Paidipally penned a first of its kind subject for Vijay, the film is going to be a technical brilliance. 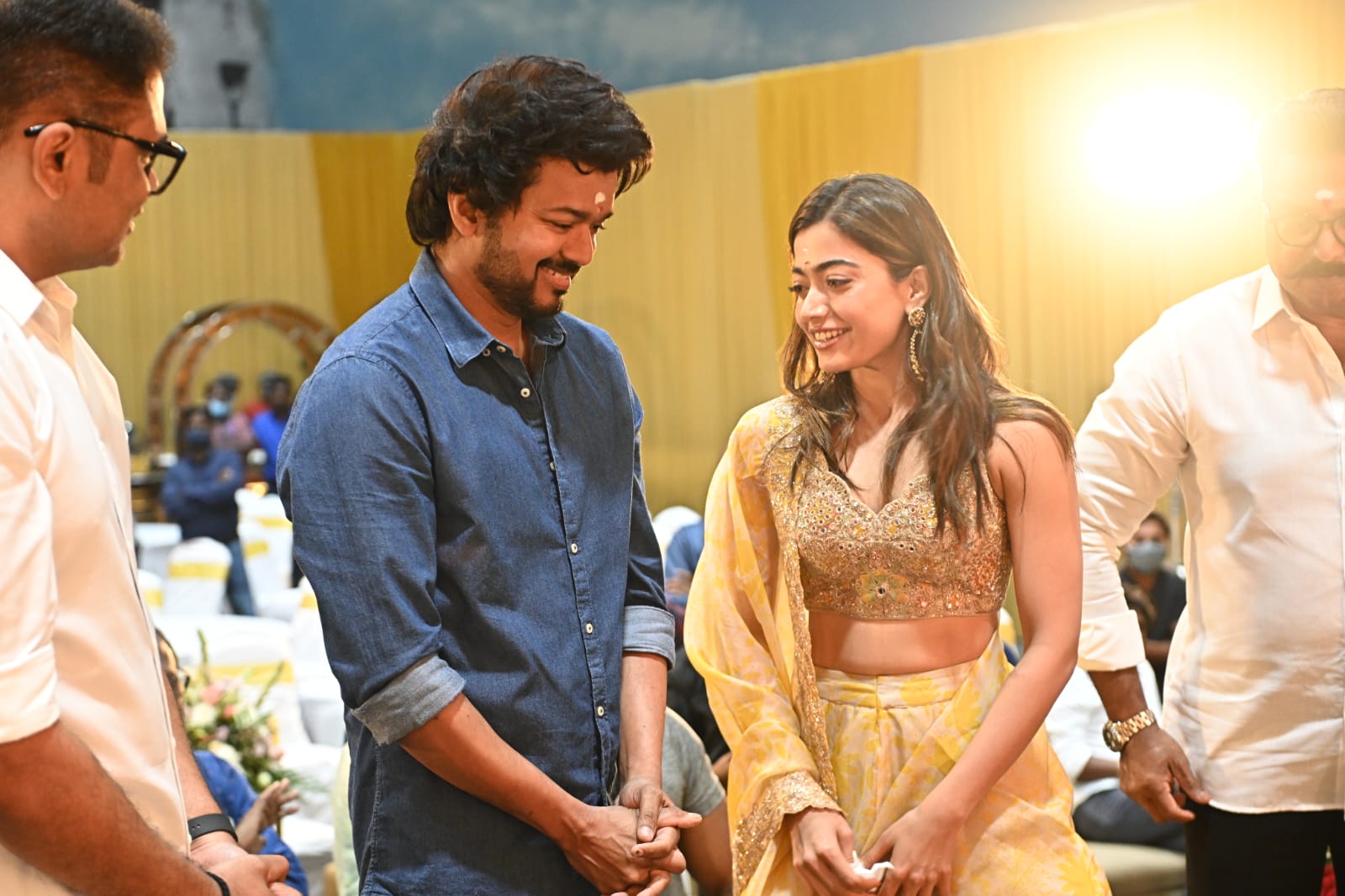 Alongside Vamshi Paidipally, the story and screenplay were penned by Hari and Ashishor Solomon. Karthick Palani will crank the camera, while KL Praveen will take care of editing. Sri Harshith Reddy and Sri Hanshitha are the co-producers of the film. Sunil Babu & Vaishnavi Reddy are the production designers. 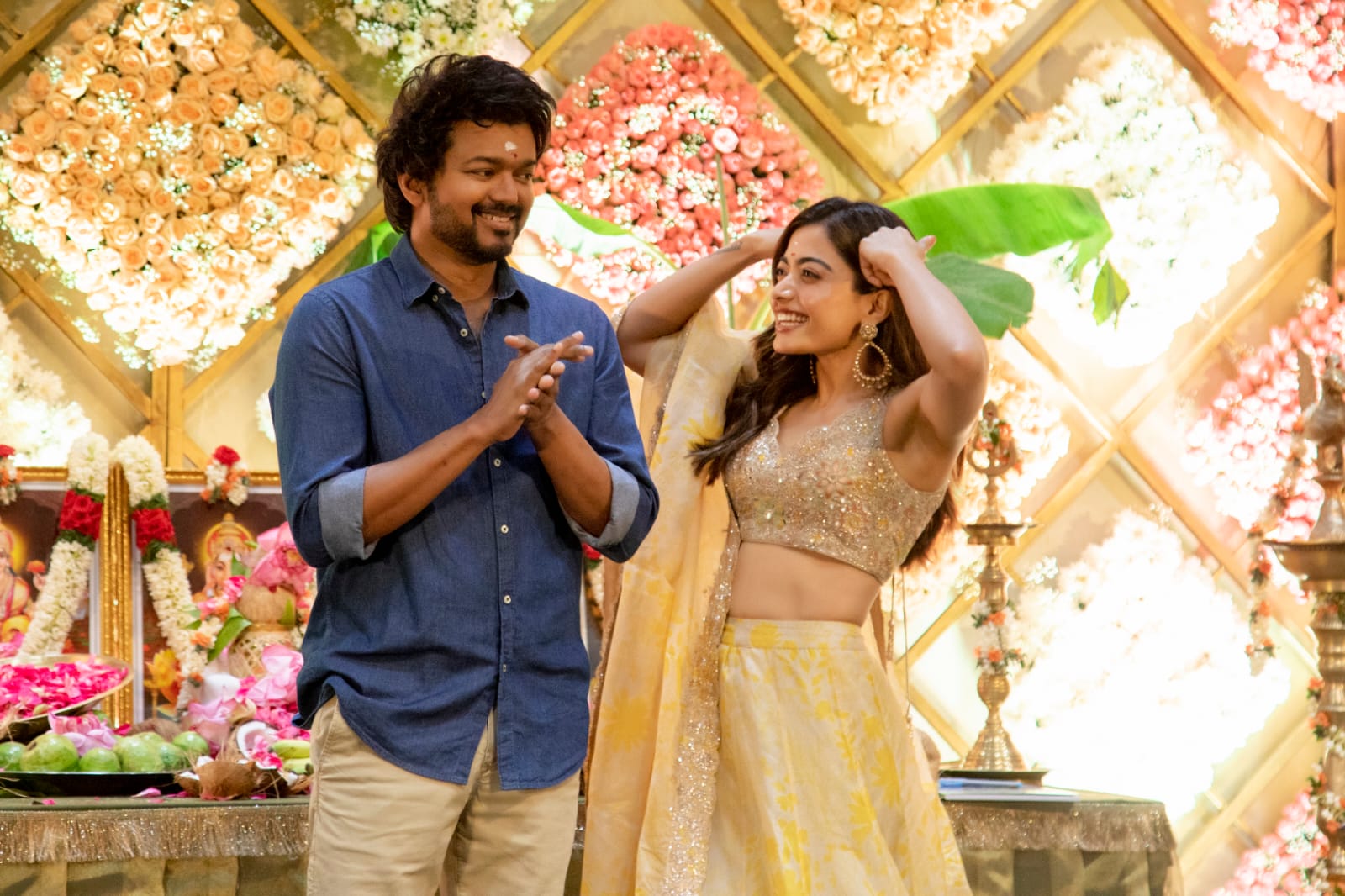 This is going to be one of the highly anticipated films, given the lead actors and core technical team are in success spree and are enjoying top spot in their respective artistries.

More details of the movie will be announced soon. 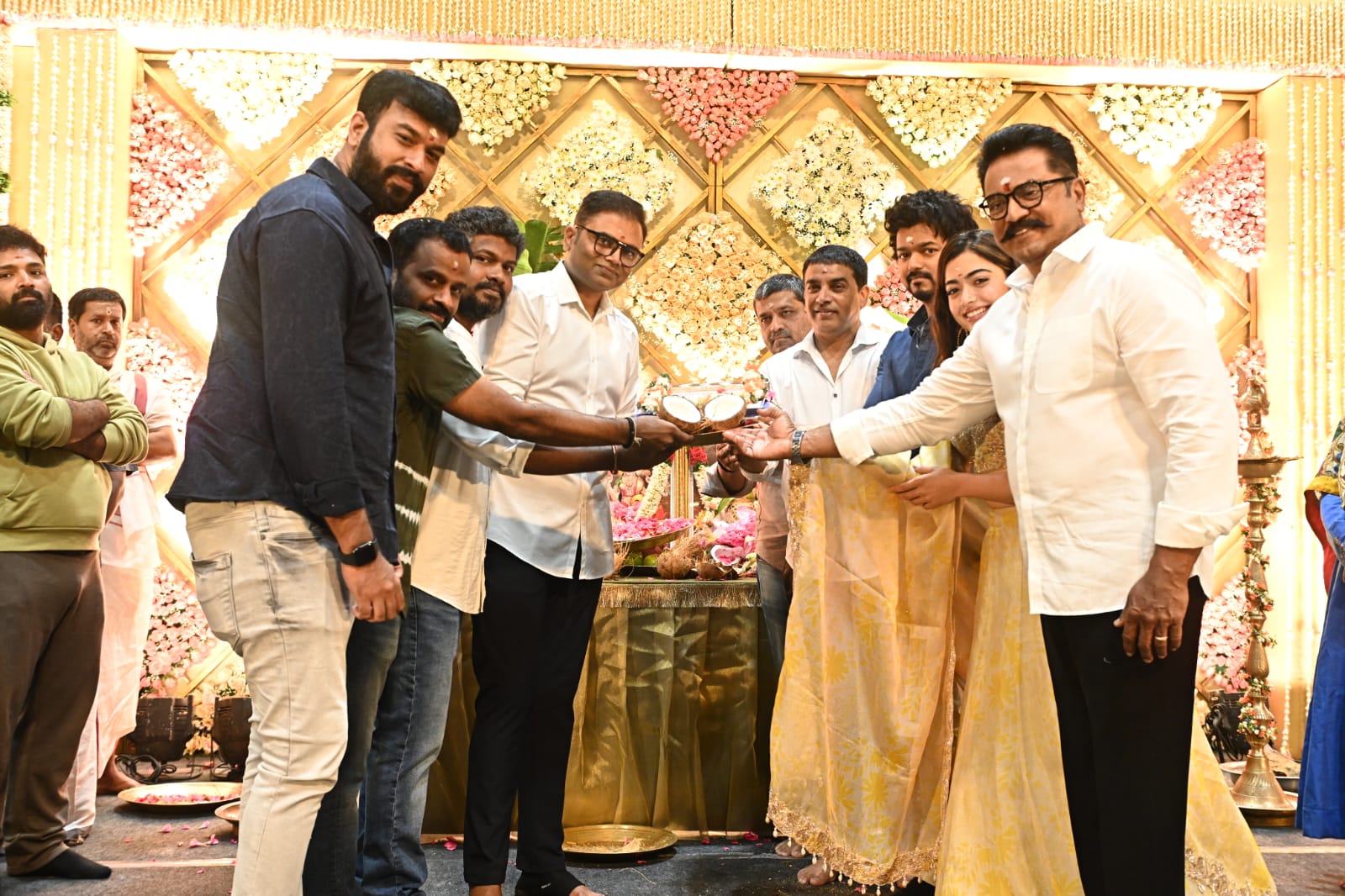 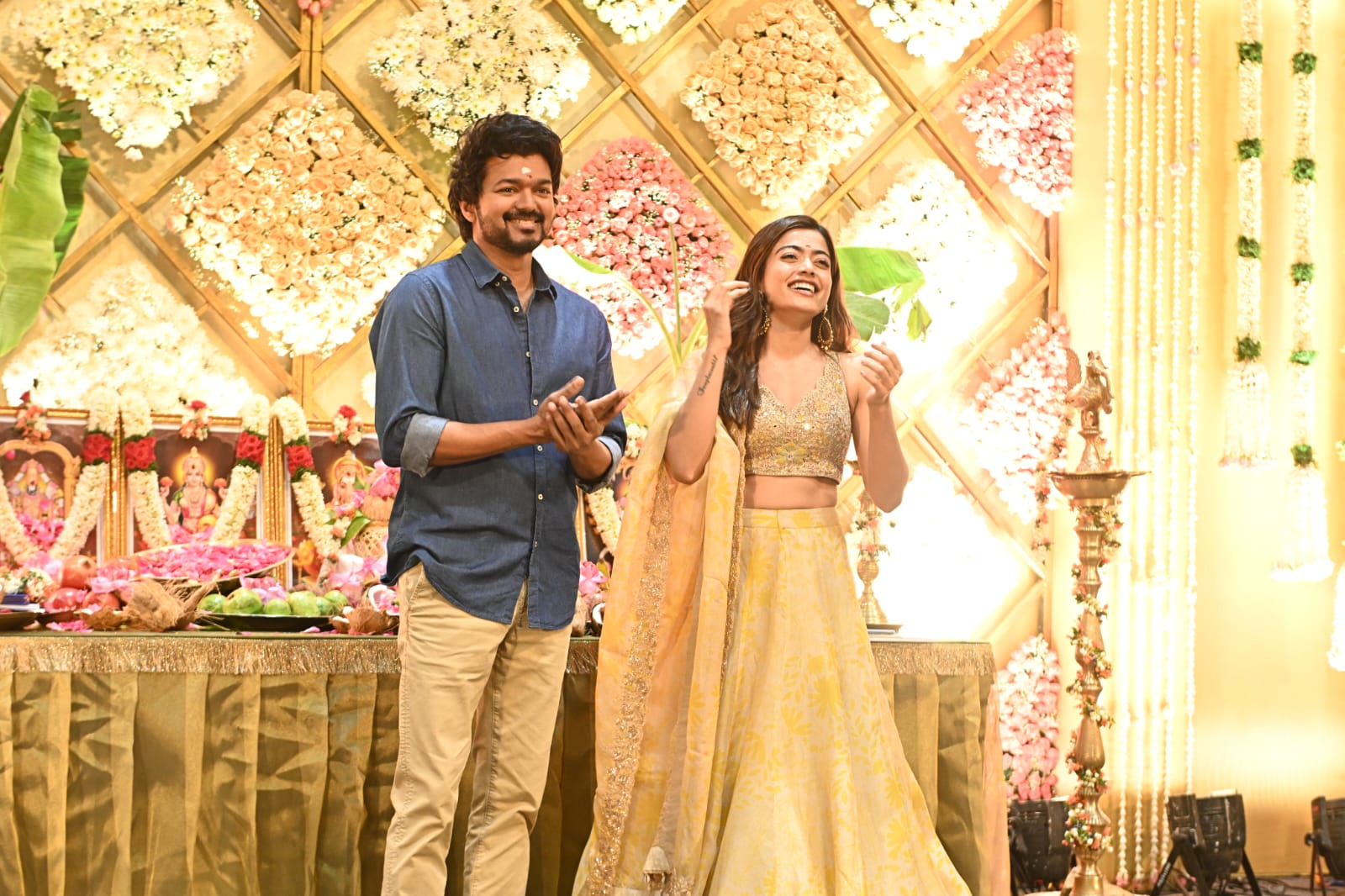 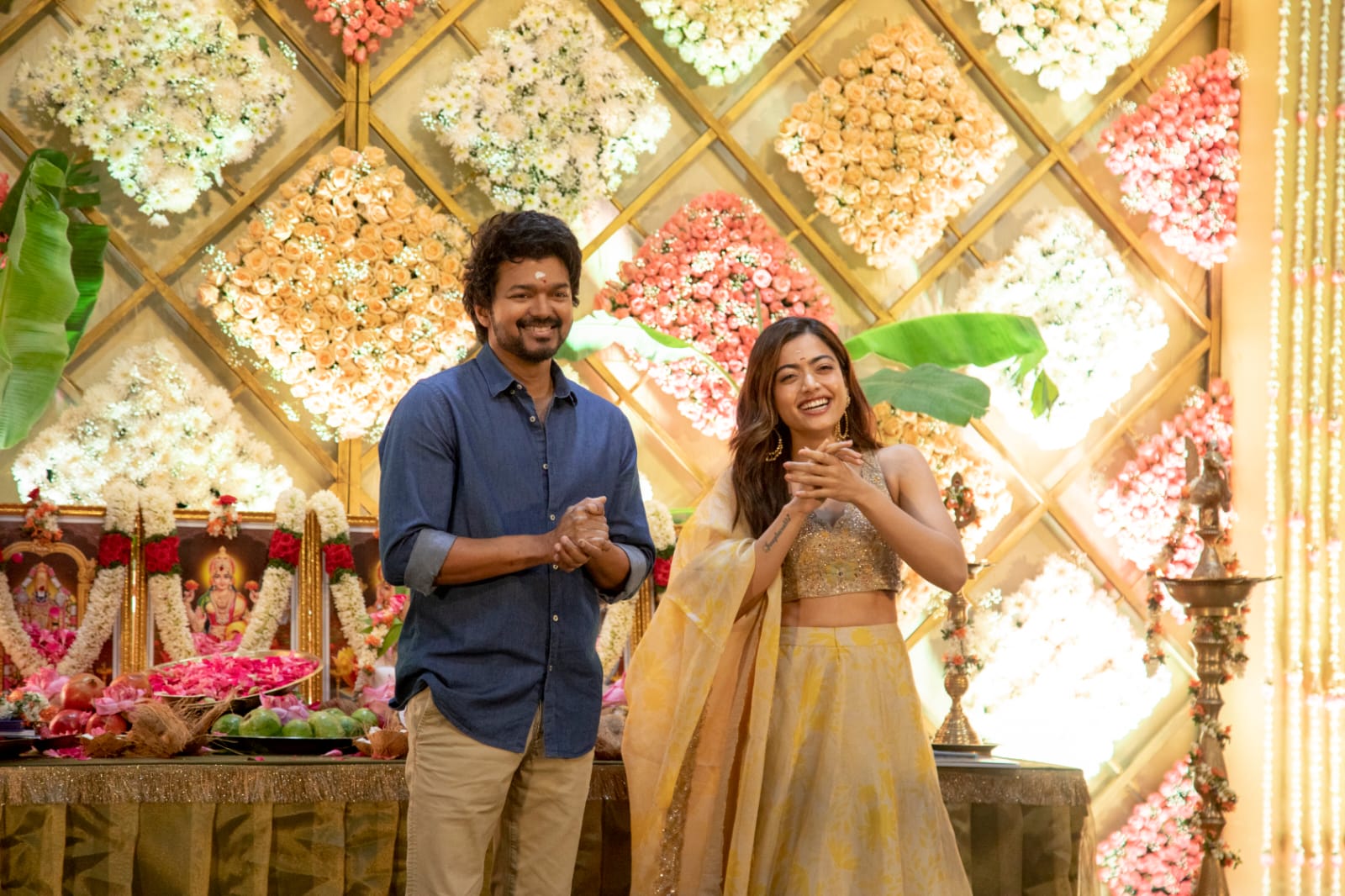 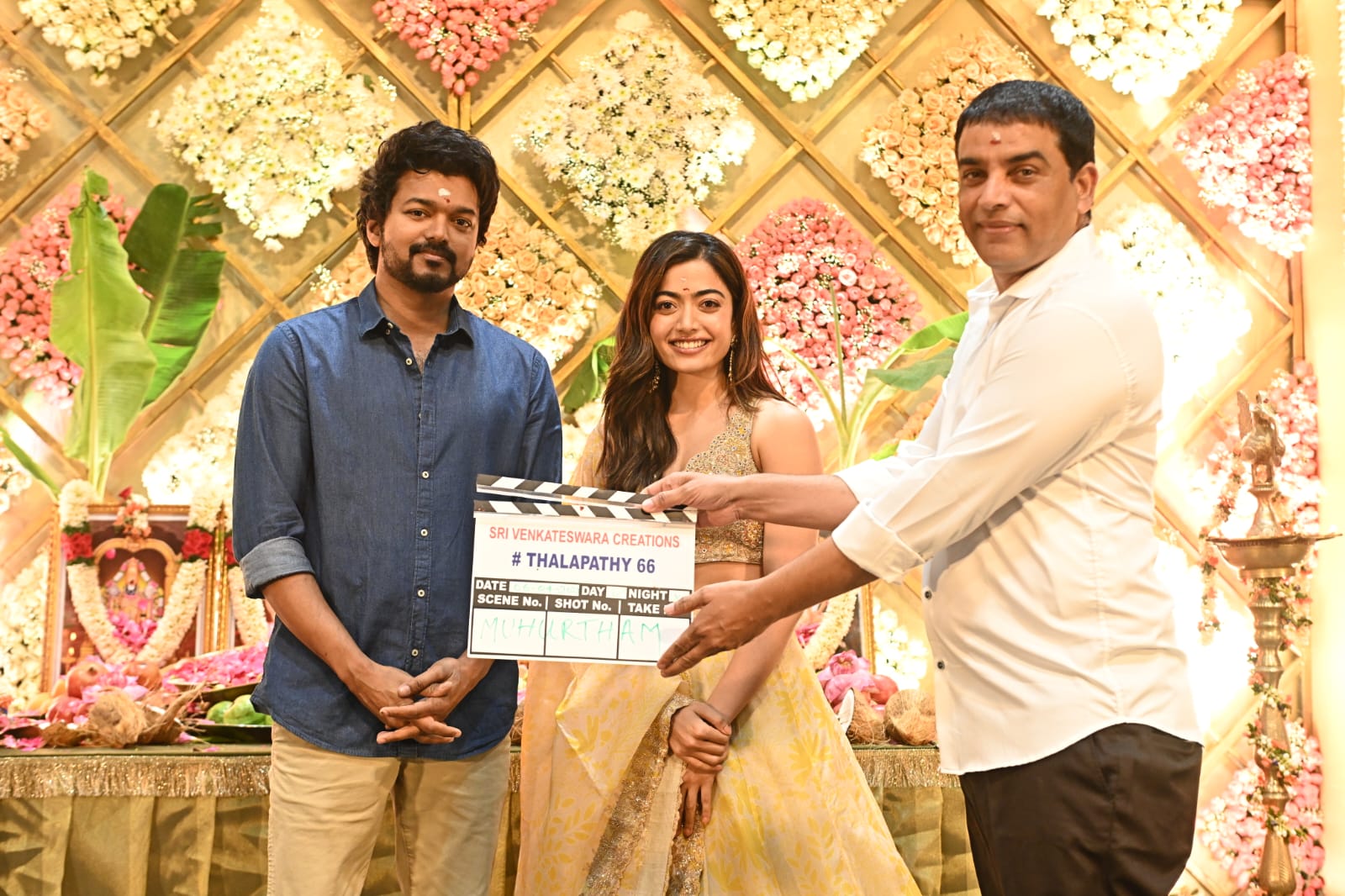