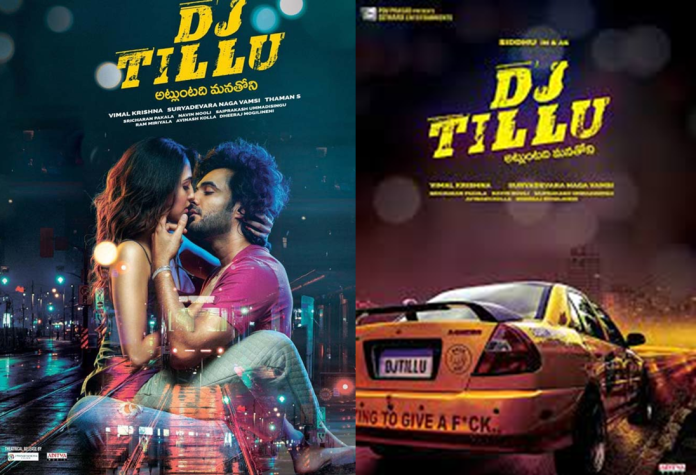 Sequel for DJ Tillu on Cards

DJ Tillu is the biggest surprise hit of the year among the small films in 2022. Siddhu Jonnalagadda and his team are appreciated for their work. The music album too is a chartbuster. After the super success of DJ Tillu, the makers and Siddhu decided to work on the sequel. Siddhu already is working on the script and the shoot commences next year after completing his current projects. He is also shooting for his next film for Sithara Entertainments, the production house that produced DJ Tillu. 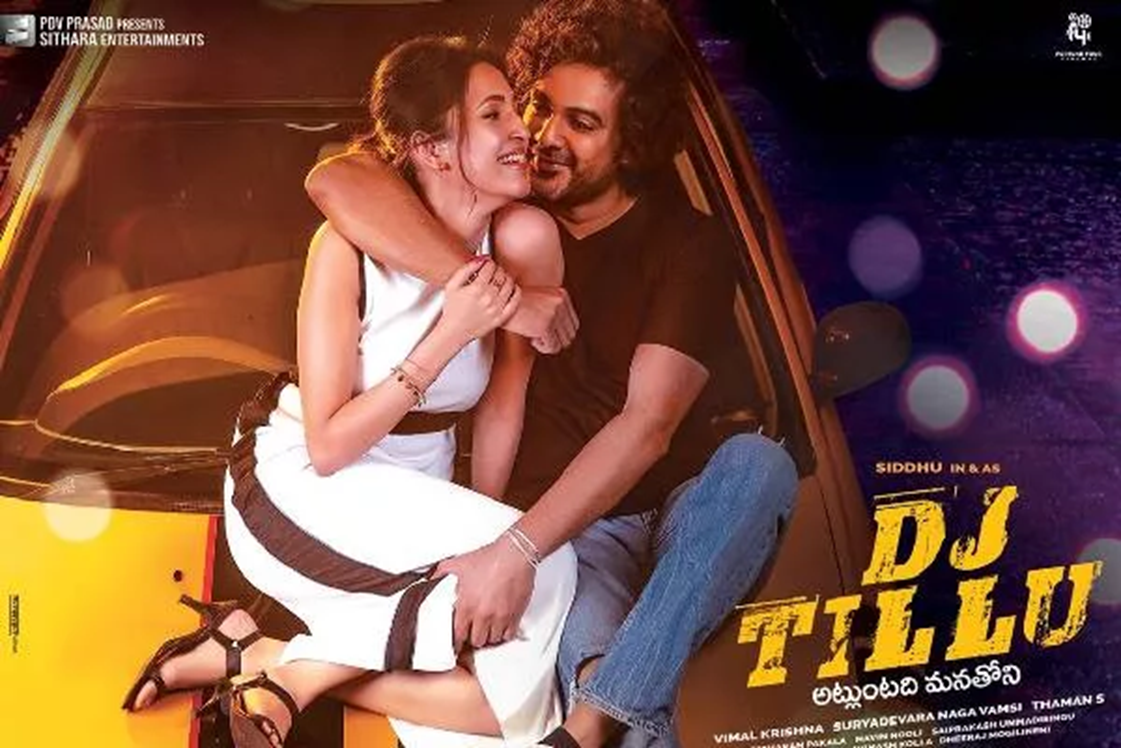 More details about DJ Tillu 2 are expected soon. Siddhu is shooting for the remake of Malayalam super hit film Kappela and Arjun Das is the other lead actor. The film is expected to have its theatrical release later this year.