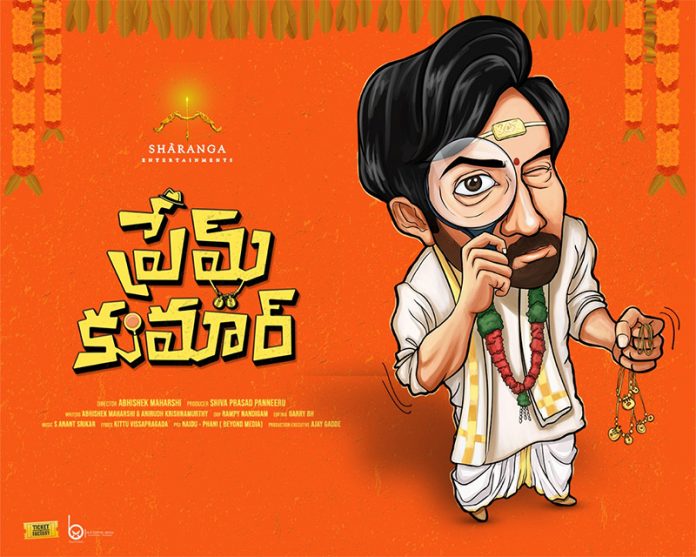 Sharanga Entertainments Pvt. Ltd. and producer P Shiva Prasad are currently doing a film with Santosh Shobhan as the hero. Titled ‘Prem Kumar’, the film marks the directorial debut of Abhishek Maharshi. Rashi Singh is its female lead. Krishna Chaitanya, Ruchitha Sadineni, Krishna Teja, Sudarshan, Ashok Kumar, Prabhavathi and Madhu have been roped in to play other roles. Already, 80% of the shoot is over. Once the lockdown is lifted, the rest of the film will be shot. The makers today, announcing the title, revealed further details about the promising movie.

Speaking about the premise of ‘Prem Kumar’, director Abhishek Maharshi said, “Usually, in our movies, the male lead wins over the heroine by delivering a nice monologue at the wedding in the climax. But what about the poor groom? My film tells the story of one such groom, who is frustrated that marriage is eluding him. What he does due to frustration is the crux of ‘Prem Kumar’, which is a hilarious movie.”

Producer Panneeru Shiva Prasad said, “We are making ‘Prem Kumar’ as a hilarious comedy entertainer. The director and his fellow writer Anirudh Krishnamurthy came up with a unique story. The screenplay is exciting. Santosh Shoban’s character will be a special attraction. We have already completed 80% of the production works. We are waiting for the lockdown to be over so we can complete the pending portions. The release date will be duly announced once the situation settles.” 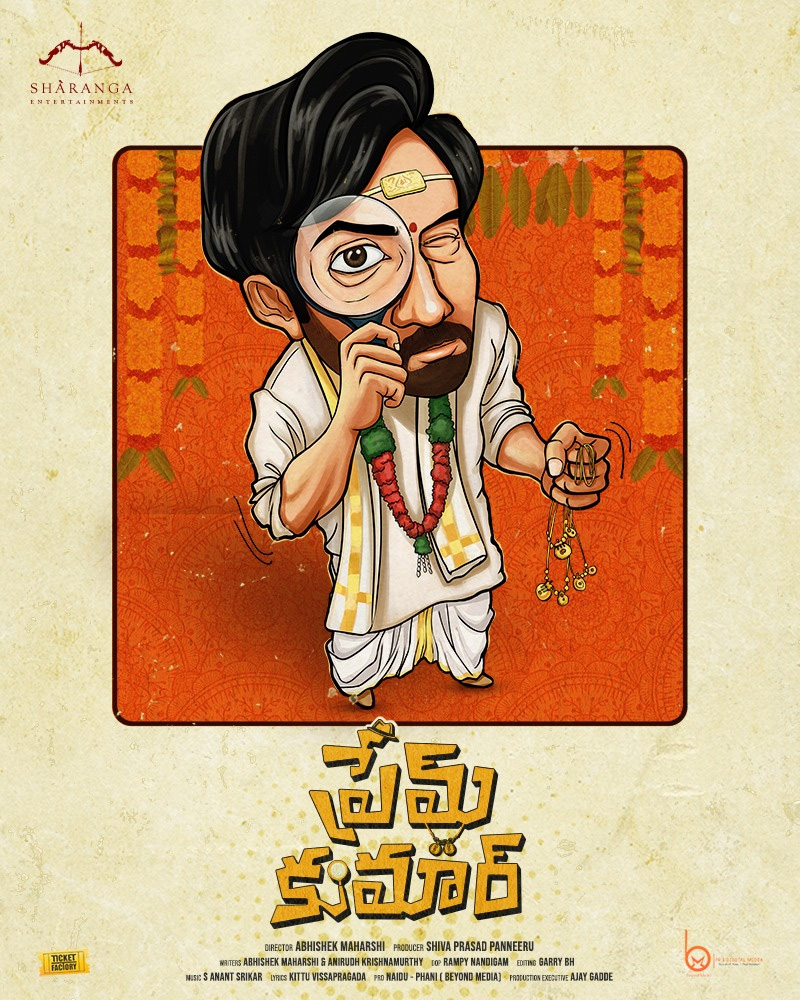