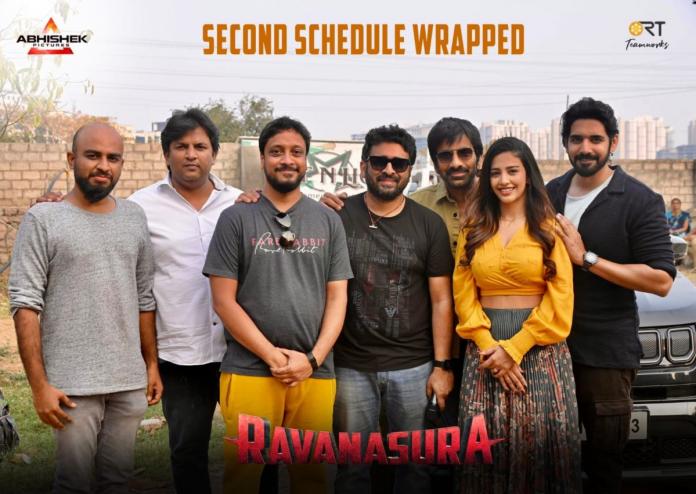 As per reports, the makers are completing the film at a rapid pace and they have wrapped the second schedule in no time. While Sushanth and a few other actors participated in the first schedule, Ravi Teja joined the shoot in the second schedule.

The Krack actor will be playing a lawyer, while Sushanth has been roped in to play a crucial role as Ram in the film. The film stars a total of five heroines- Anu Emmanuel, Megha Akash, Faria Abdullah, Daksha Nagarkar and Poojitha Ponnada. Abhishek Nama is producing the movie under Abhishek Pictures and RT Teamworks.