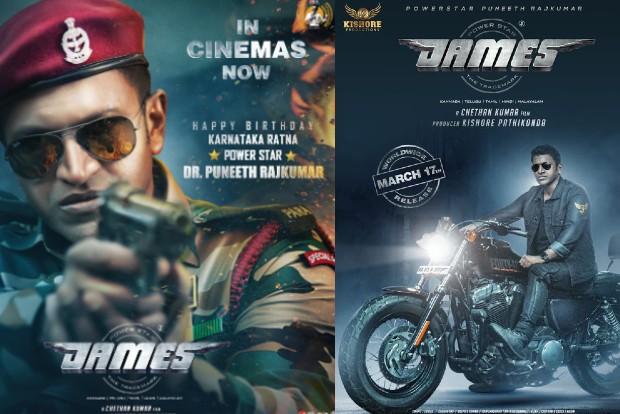 In the meantime, the movie has opened with record collections in Karnataka. The movie has grossed more than Rs. 26 crores on its opening day and becomes the highest day-1 grosser in the Sandalwood industry. To note, the movie surpasses the records set by KGF: Chapter 1. 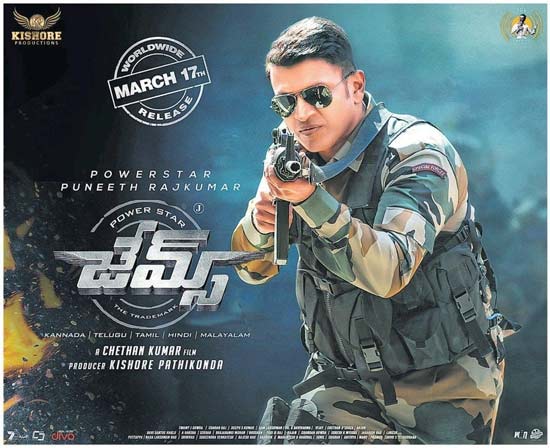 Priya Anand is the heroine in this action drama which also has Srikanth Meka, Anu Prabhakar, Mukesh Rishi and Anu Prabhakar in key roles. Kishore Productions has produced this posthumous film, which has the music of Charan Raj.