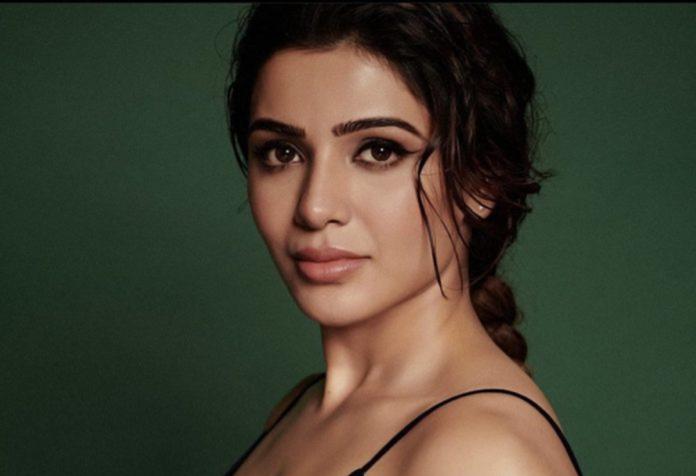 People have forgotten my other works after ‘Oo Antava’: Samantha

Hyderabad: During a media interaction at the Critics Choice Awards, Samantha Ruth Prabhu stated that she has been overwhelmed with the kind of response she has been receiving for her special song ‘Oo Antava’ from ‘Pushpa: The Rise’.

“I cannot explain the kind of love people are showering on me. I didn’t expect ‘Oo antava’ to be such a hit pan-India,” Samantha said. 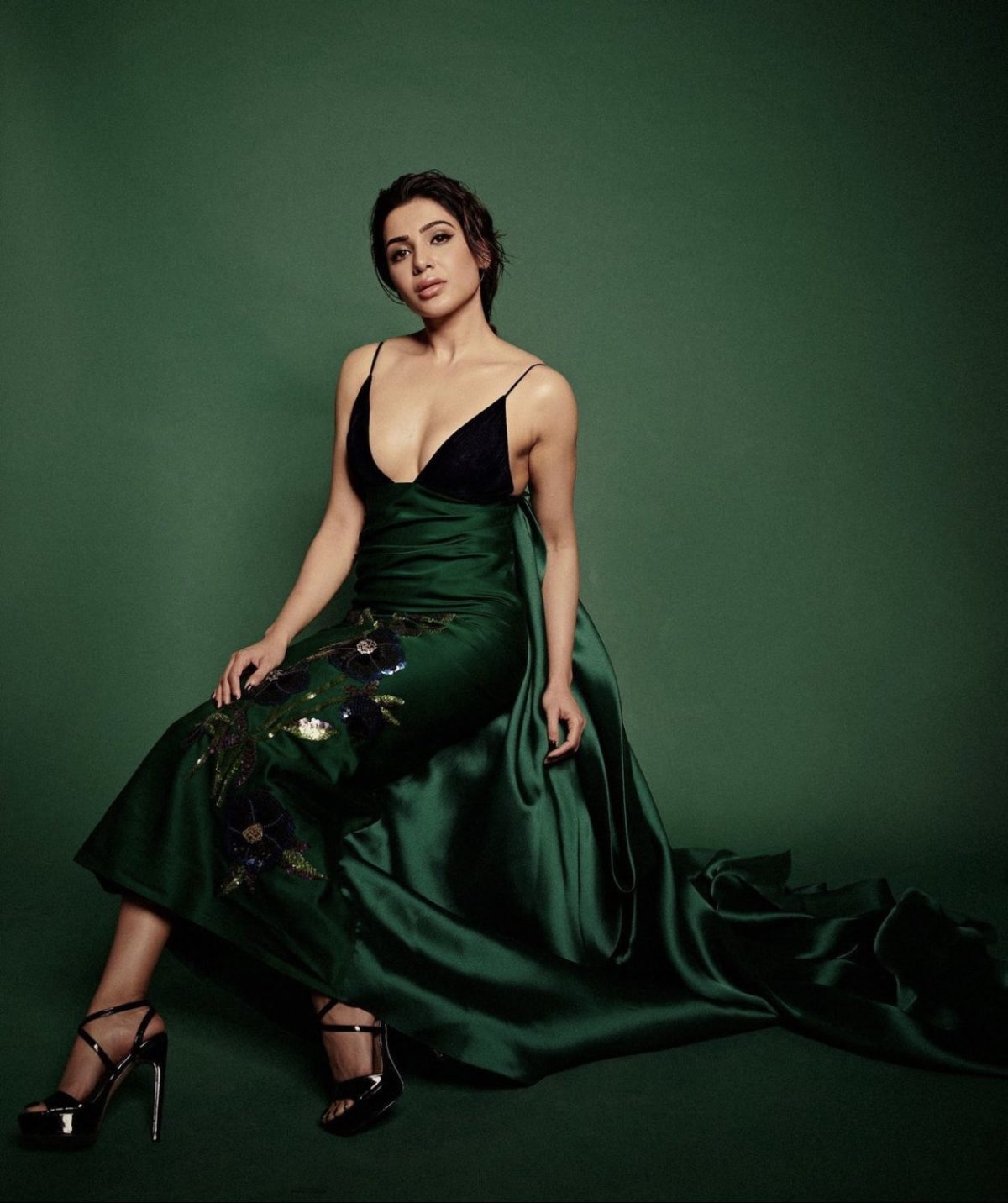 The ‘Rangasthalam’ actress stated, “Not just Telugu audiences, people around the country, have forgotten the other movies I have done, but recognise me for ‘Oo Antava’ now.”

Samantha had earlier stated that she was reluctant to sign the item song, but Allu Arjun and director Sukumar believed that the song will turn out to be a sensation. Now that the actress is quite happy at the kind of attention ‘Oo antava’ has earned for her, she credits Allu Arjun and Sukumar.