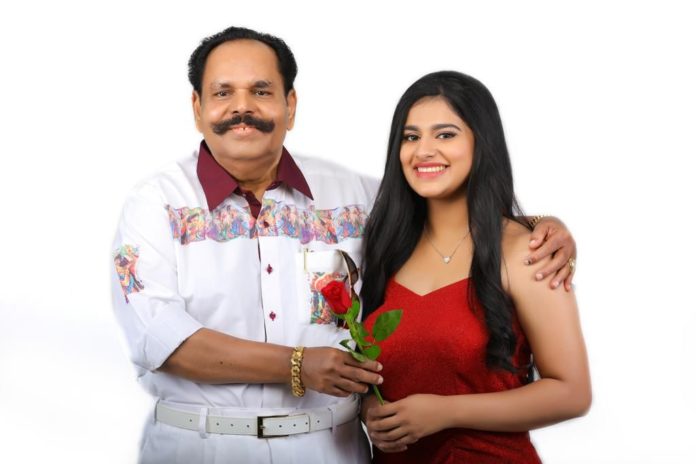 Nayanthara Chakravarthy on board for Gentleman 2

We all know that the sequel for Shankar’s Gentleman has been on the cards and the movie will start rolling soon. Earlier, it was heard that Nayanthara was approached to play the female lead in Gentleman 2.

Well, the news is true, but here is the catch — it’s not the Lady Superstar, but child artiste Nayanthara Chakravarthy. The talented actress will be making her debut as a lead actress in Kollywood with this film. Sharing a picture with Nayanthara, producer KT Kunjumon has welcomed her into the project.

MM Keeravaani has been roped in as the music composer for Gentleman 2, which will be made in Tamil, Telugu, Hindi, Malayalam and Kannada. However, remaining details about its main cast and director are yet to be known.

For the unversed, Nayanthara is a popular child artiste in Mollywood, and has even won multiple awards for her performances. After taking a brief gap to pursue her studies, the young talent is all set to make her lead actress debut with Gentleman 2.