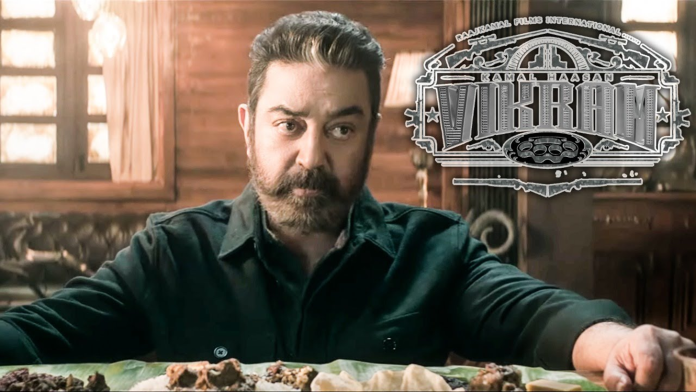 It’s a wrap for Kamal’s Vikram

The much-awaited action thriller of the debut combo Kamal Haasan and Vijay Sethupathi, which is written and directed by Lokesh Kanakaraj.

The movie is produced by Kamal Hassan Production house by Raaj Kamal Films International and has music by Anirudh Ravichander.

The film features Fahadh Fassil, Kalidas Jayaram, Antony Varghese, Arjun Das and Shivani Narayanan in supporting roles. The film is due for a summer release.