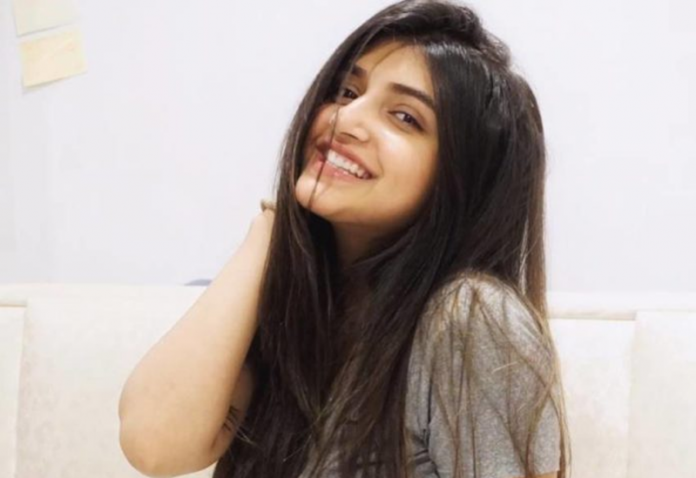 We all know that Superstar Mahesh Babu has teamed up with director Trivikram Srinivas for his next film, which is tentatively titled SSMB28. Marking as the 28th film in the actor’s career, the film was launched with a pooja ceremony in Hyderabad’s Rama Naidu Studios on Thursday. The movie marks the third collaboration between director Trivikram and actor Mahesh Babu after Athadu and Khaleja.

Now, the latest buzz is that the makers of SSMB28 are considering gorgeous newbie Sree Leela for the second female lead role in the film. The young actress has grabbed the eyeballs with her debut Telugu film ‘Pelli SandaD’. The one-film-old diva has caught the attention of youngsters as well as big filmmakers, who are now evincing interest in casting her in their films. As per the buzz, the makers of SSMB28 may soon initiate the talks with Sree Leela and the actress is expected to give a nod to the offer.