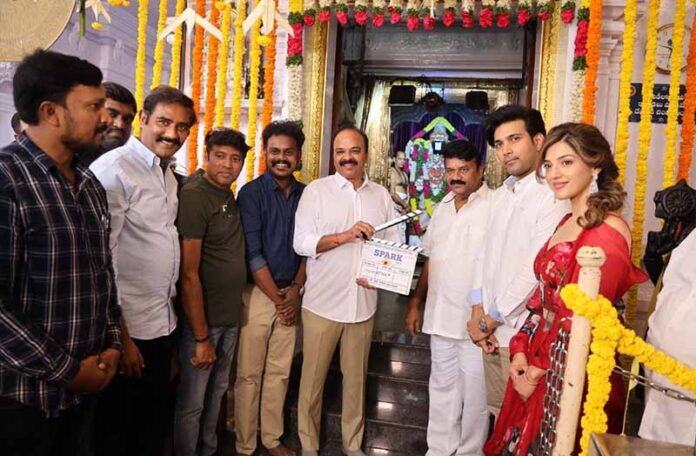 Hero Vikranth is a successful business tycoon from USA & stepping in to films out of his immense passion towards acting & film production. Debuting with high budget venture SPARK 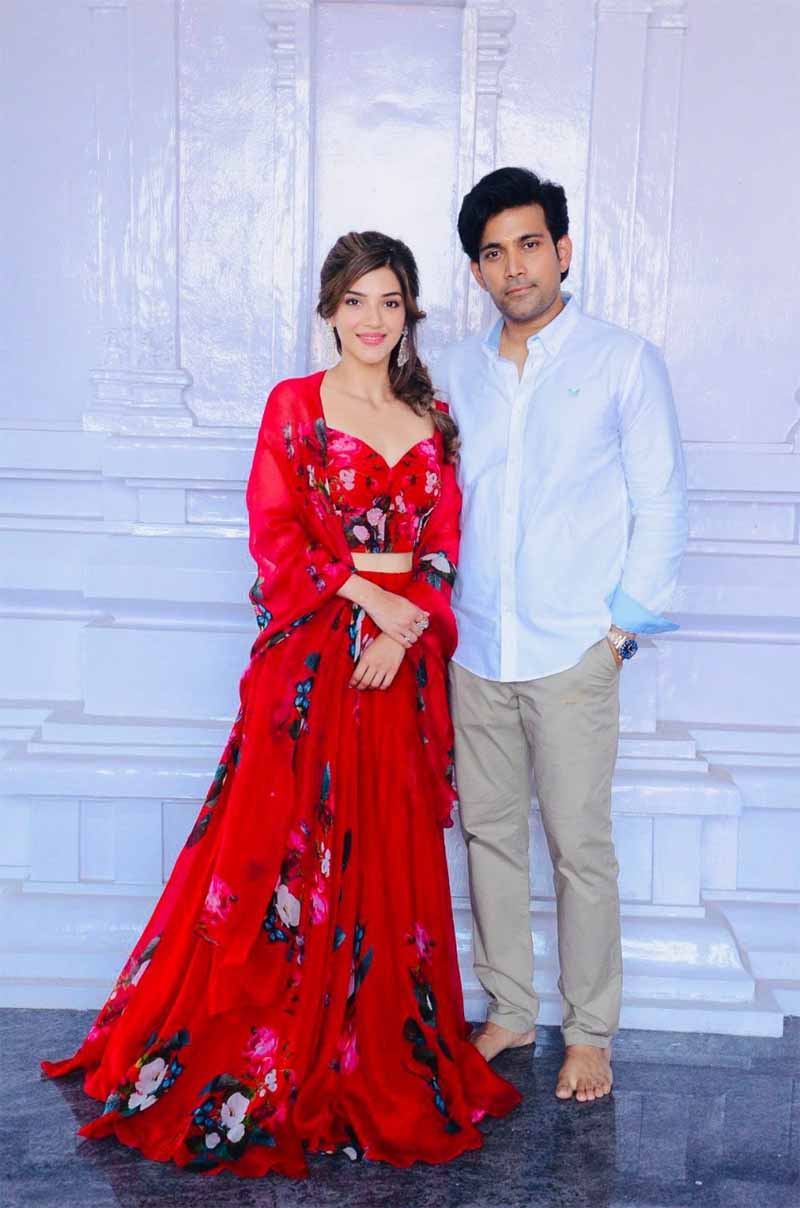 Debutant Director & cinematographer Aravind Kumar Ravivarma handling both the technical aspects of the film who is former associate of cinematographer Rathnavelu (Randy) and has been part of Shankar & Sukumar films & more than 400 advertisements to his experience
His pilot film trailer Chennai Engira Madras which was released by Rajinikanth & Suriya garnered a huge attention in kollywood for its technical brilliance & massy appeal. 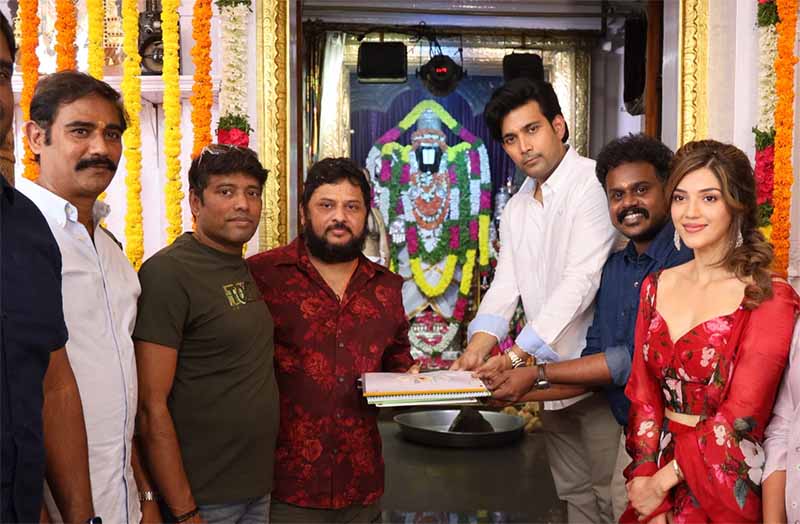 Buzz is that they have signed sensational music director who is currently trending in industry, which is to be revealed along with other technical crew, in coming days

Ramprasad handles the production design, Ravikumar is the line producer ,the first schedule of the shoot is to take place in & around Hyderabad while the forthcoming schedules to happen in Vizag, Darjeeling, Mumbai, Goa with never seen & un explored foreign locations.