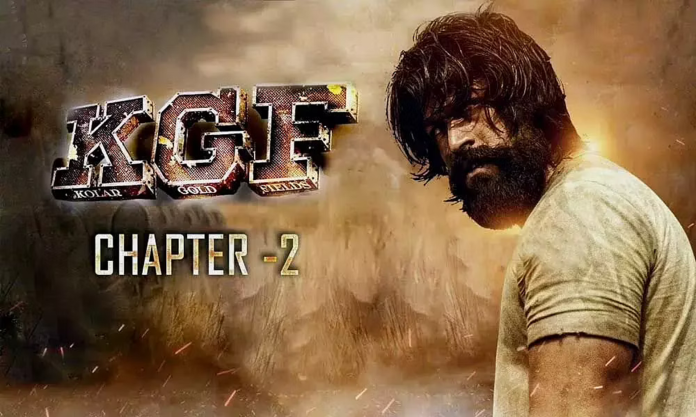 KGF: Chapter 2 featuring Yash as a protagonist is up for a grand theatrical release on April 14, 2022. So, the makers have planned to kickstart the promotions and today, they have come up with an interesting update.

The makers have released a brand new poster to announce the first song titled Toofan. It is also confirmed that the song will be out on March 21, 2022, at 11:07 AM. Composed by Ravi Basrur, the song will be released in Kannada, Tamil, Telugu, Malayalam and Hindi.

Sanjay Dutt, Srinidhi Shetty, Raveena Tandon, Rao Ramesh, Prakash Raj and others are a part of this movie. Directed by Prashanth Neel, the high-budget period action drama is bankrolled by Hombale Films.

Get Ready! #Toofan is coming 🔥